This write up is not in any way to endorse her candidature.

It is exactly 48 days separating Ghanaians from the much anticipated 2020 general elections. Ghanaians will have the opportunity to exercise their franchise on the next Presidential and parliamentary candidates to lead the nation and steer its affairs. The battle is between the two major parties who have all completed their tickets of candidates for both Presidential and parliamentary aspirants.

Few weeks ago, Ghanaians were thrown into a state of shock after the news about the death of the MP for Mfatseman constituency broke out. This was a sad news for the whole nation due to his position and how he was allegedly killed. Soon after his sudden demise, his constituents rooted for his wife to replace him and contest the seat of Mfatseman. Many opined that they would not exercise their franchise if the bereaved wife was not cleared to stand for elections. 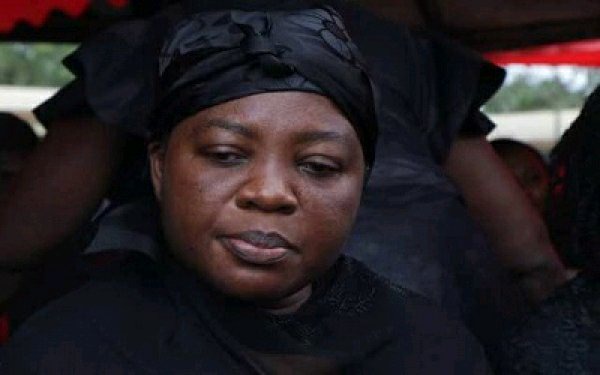 The demands of the people were met and the NPP leadership finally settled on the wife of the late MP to contest for the seat that her husband held. They did this by invoking Section 13.4 of CI 127 and she also wrote to resign from her post as a police woman. Mrs Hayford had been a strong pillar in the political life of her late husband, and, certainly, her selection as his replacement can only be a step in the right direction.

Earlier today, Mrs. Ophelia officially filed her nomination forms to contest for the parliamentary seat. She was accompanied by some gurus in NPP including Mrs. Hawa Koomson and other party executives. 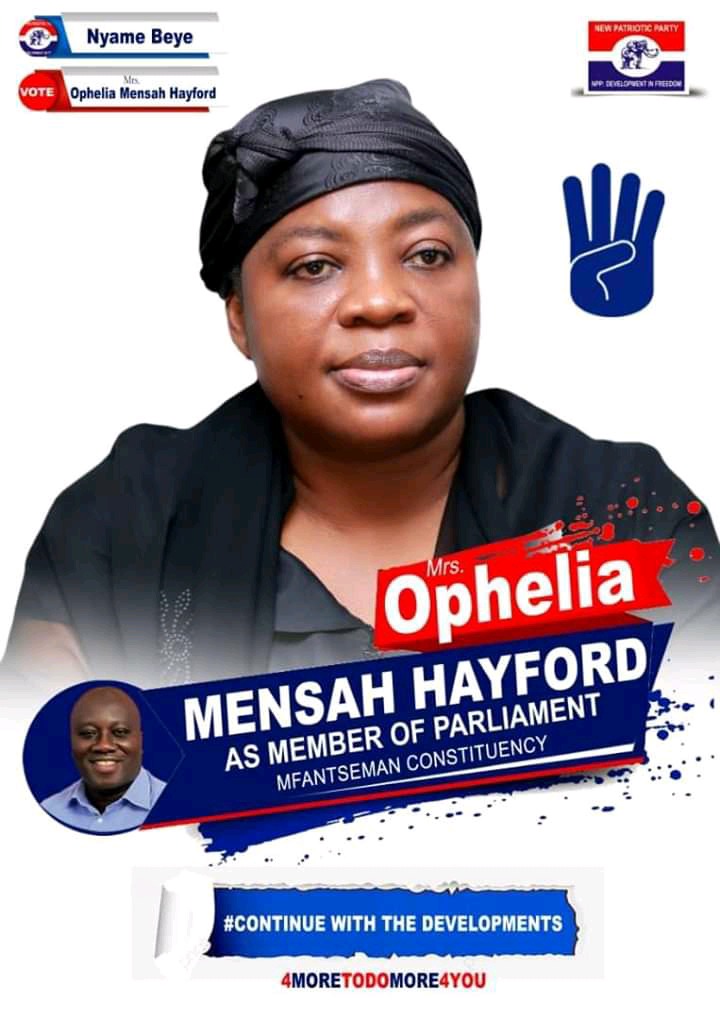 Social media has been thrown into tears after the campaign poster of Mrs. Ophelia Quansah popped up online. The design of the poster which has the picture of her late husband placed at the bottom left hand reminds Ghanaians of his sad demise. This has caused netizens to erupt into mourning.