Trouble looms: Peace treaty rejected, these are the military strength of the two countries.

By YoungDapper | self meida writer
Published 9 days ago - 6 views 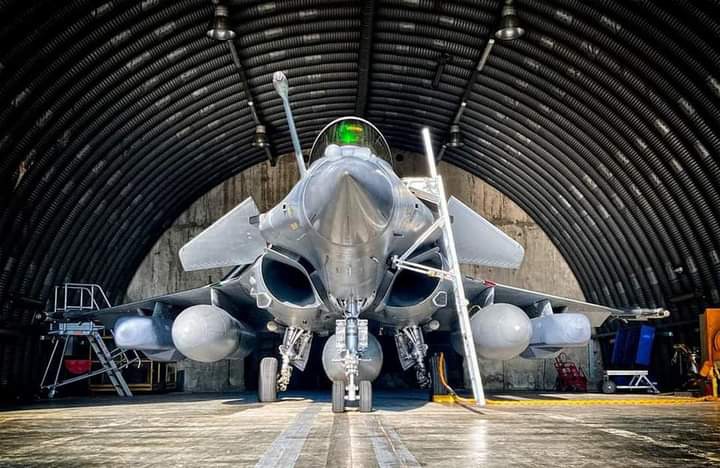 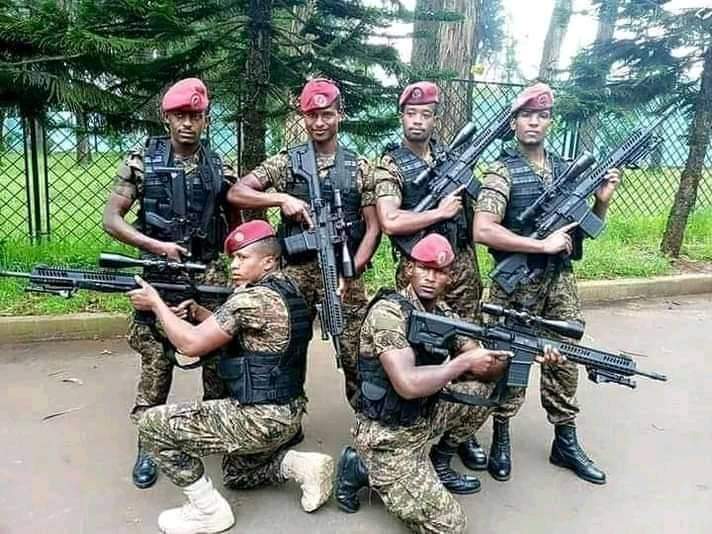 Below we present to you a comparison between the military capabilities of the two countries:

1- The population of Ethiopia is greater, but the manpower available to the Egyptian army is more.

5- The Egyptian naval fleet includes about 516 marine vessels, including 4 aircraft carriers, 9 cruisers, 16 submarines, 87 patrol ships, and 19 frigates, while Ethiopia is a landlocked country.

6- As for the number of useable airports, Egypt has 155 airports, compared to 57 in Ethiopia.

Egypt Egyptian Ethiopia Ethiopian Ethiopians
Opera News is a free to use platform and the views and opinions expressed herein are solely those of the author and do not represent, reflect or express the views of Opera News. Any/all written content and images displayed are provided by the blogger/author, appear herein as submitted by the blogger/author and are unedited by Opera News. Opera News does not consent to nor does it condone the posting of any content that violates the rights (including the copyrights) of any third party, nor content that may malign, inter alia, any religion, ethnic group, organization, gender, company, or individual. Opera News furthermore does not condone the use of our platform for the purposes encouraging/endorsing hate speech, violation of human rights and/or utterances of a defamatory nature. If the content contained herein violates any of your rights, including those of copyright, and/or violates any the above mentioned factors, you are requested to immediately notify us using via the following email address operanews-external(at)opera.com and/or report the article using the available reporting functionality built into our Platform

Bride rocks beautiful Ankara Atire for her wedding, rather than the western white-colored gown. 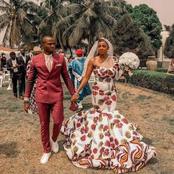 Innoson of Nigeria vs. Kantanka of Ghana Who Will Win? - See Photos 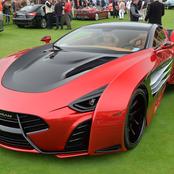 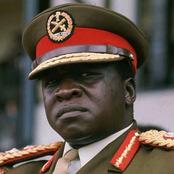 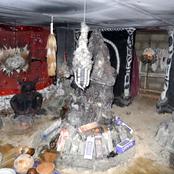 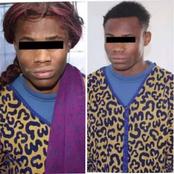 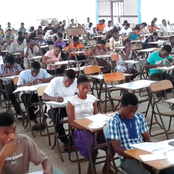 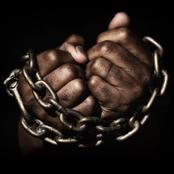 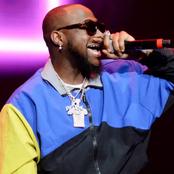 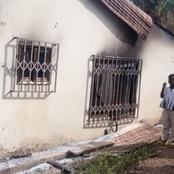