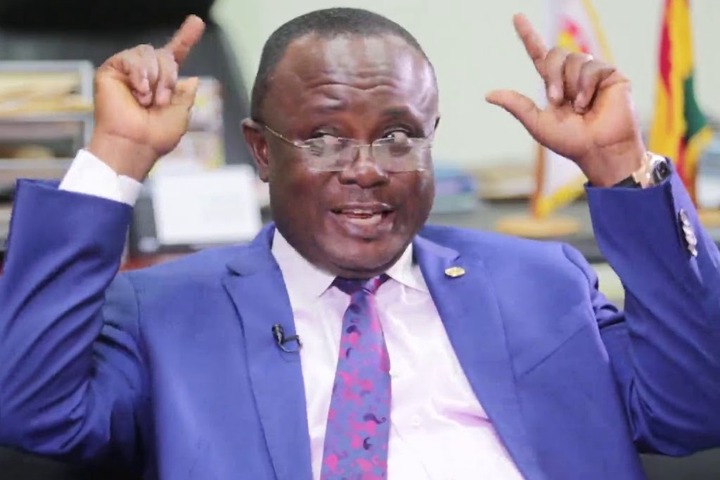 Before we delve into the main issue, let us have a critical look at the below hard truth narrative:

We have been battling with external influences for a very long time, even after we redeemed our independence from colonialism. One critical thing we often times overlook is the manner in which we practice and apply democracy in our political environment. We continue to fall so low to the dictates of the West, without keenly acknowledging its consequential impacts on the nation at large. This same democracy has made us believe that leaders like the Honorable Speaker of Parliament, Alban Bagbin has to go through a Medical Review, as stated in the Law, but where to receive it was not captured as a matter of concern. In our minds, we think our health facilities are so weak and unreliable so he had to be sent the West for a better treatment. This is slavery occasioned by us - let me remind all of us in case we have forgotten.

The moment we stop bowing down to them, Africa will revive herself. For instance, a young African will jubilate massively when given a scholarship to study at Oxford, Harvard, Cambridge etc....but when given the same opportunity here, he will take it for granted and go in for the one elsewhere.

How can we condemn our own strengths, potentials, capabilities and innate abilities, and think we can compete favourably with the Whites. No way!

We don't sit down and analyze how they made their schools and other institutions so powerful today, and know how best we can even make ours more powerful than them, but we keep being slaves to them, in almost every aspect of human life.

Until we feel proud of our own fate, and potentials, we will continue to be slaves to them. You leave this country and join them there, thinking that place is better than here, but in your mind, you think Africa is endowed with abundant resources; hence, she should perform better than them. Nature does not work like that. We are the cause of Africa's problems - each one of us here, not our leaders alone. 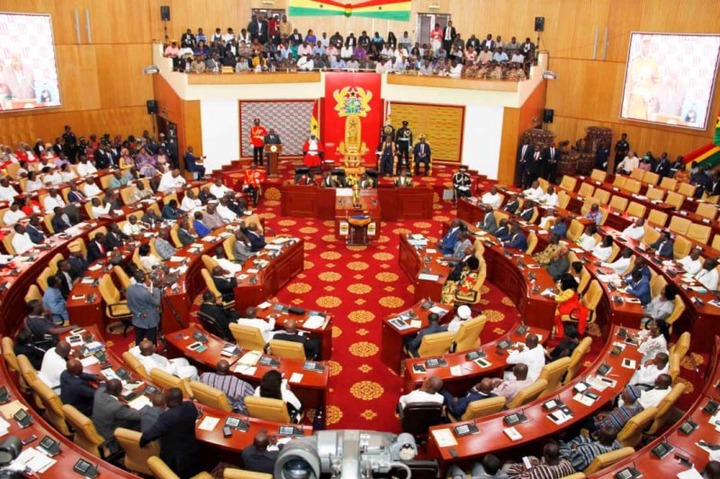 Away from that, let us get deeper into the subsequent impacts of the 2022 Budget Approval which happened yesterday (Tuesday, November 30, 2021 in Ghana's 8th Parliament). When the budget was rejected by Right Honourable Alban Bagbin, a lot of Ghanaians reacted in a very hostile manner, and advocated for the rescission of that decision. In contrast, some were so happy to see justice prevail in Parliament on that particular day. Prudently, they had a critical thought that if the budget is being approved, it will surely overburden the average or ordinary Ghanaian.

However, when this issue is viewed using a political lens, members of the National Democratic Congress (NDC) may think that when they fight for the interest of Ghanaians, they can possibly win some political points to enable them redeem their chances of getting into power in 2024. On the other hand, Members of the New Patriotic Party (NPP), upon the approval of the budget are jubilating massively because they believe that at least their aim of robbing Ghanaians to get whatever they want while in power will come to pass.

The rationale behind the 'double taxes' (e-levy and co) is possibly to allow Ghanaians pay them back the monies used to finance the Free Senior High Education in a very harsh manner. It is as simple as that: "Let me give you Free S.H.S, then you pay me back with double taxes". So, in the end, the average Ghanaian will bear the greatest damages and sufferings. In essence, whether the budget is being approved or not, the political leader does not suffer in any way, but the burden is on we the ordinary citizens. 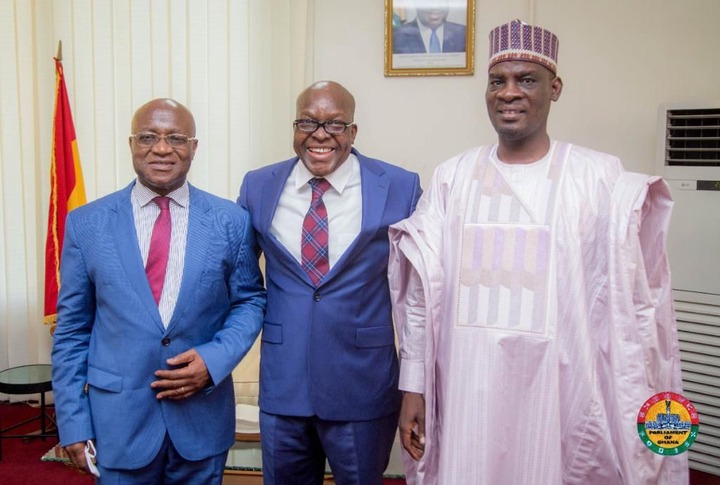 So why waste your time jubilating with these blood sucking agents on social media over the 'illegal' approval of the budget?