By CollinsSeidu$ (self media writer) | 1 year ago

Cynthia Mamle Morrison born 17 January 1964 is a Ghanaian politician and a member of the New Patriotic Party. She is currently the member of parliament for Agona West constituency. On 9 August 2018, she was appointed Minister designate for Gender, Children and Social Protection by President Nana Akufo-Addo. 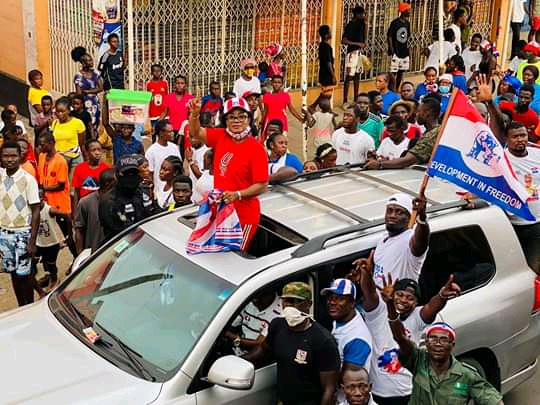 Morrison contested and won the New Patriotic Party parliamentary seat for Agona West Constituency in the Central Region. She won this seat during the 2016 Ghanaian general elections. Two other candidates namely Charles Obeng-Inkoom of National Democratic Congress and Evans Idan Coffie of Convention People's Party also contested in the 2016 by-election of the Agona West constituency held in 2016.

Cynthia Mamle Morrison during her campaigning made a promise to the people of Agona Bobikuma that when elected into power, she would do all her best to construct the roads of which many administration couldn't construct.

Information reaching collinsblognetwork is that The roads she promised to construct for the people of Agona Bobikuma has commenced and would be completed very soon. Hon. Cynthia Mamle Morrison took to her social media handles and said that she's upgrading Agona Bobikuma lower and upper township roads to a first class bitumen status in the Agona west municipality. Development is a process and we shall surely achieve the course of creating equal opportunity for all. 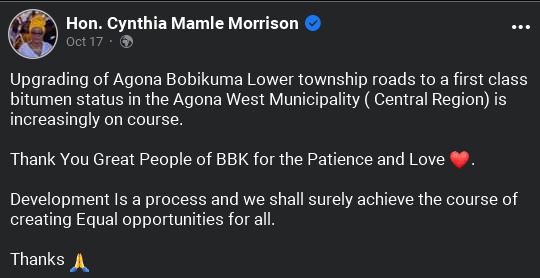 Below are pictures to prove she's really constructing the roads. 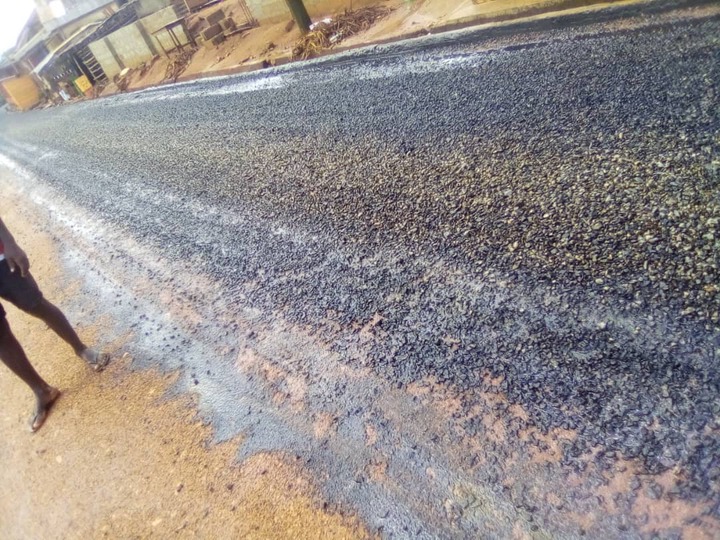 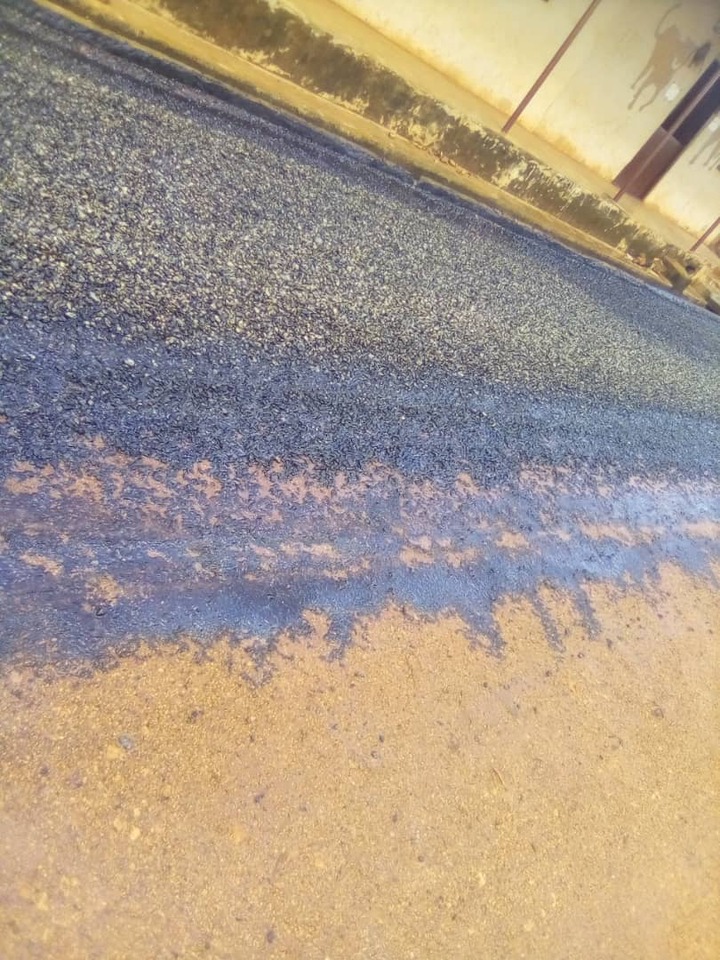 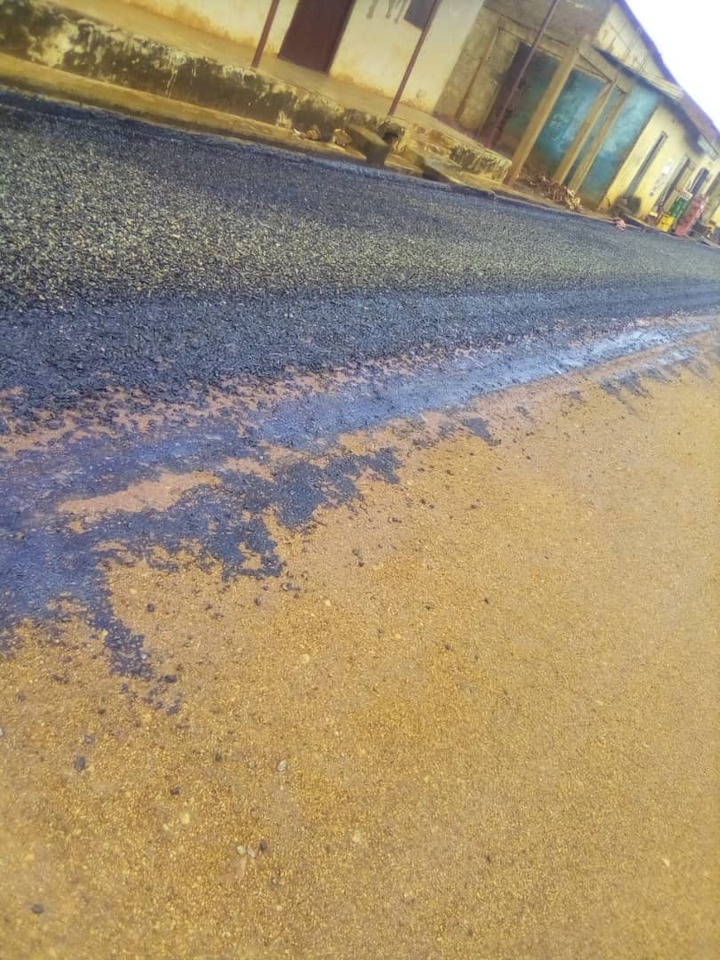 Content created and supplied by: CollinsSeidu$ (via Opera News )

Simple Trick :How To Ask A girl To Be Your Girlfriend Without Getting Humiliated