Can a sitting President publicly declare his support for his Vice, as the next leader of the party?

By YashNewsUpdates (self meida writer) | 16 days 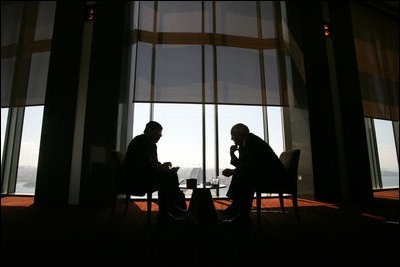 Every political party has its own rules in selecting a candidate to lead the party for an election, this means it will be very wrong for a president; who is serving his last term in office, to publicly declare his support and endorses a candidate more especially his vice President. This is wrong mainly because it is every party's tradition for the executives to come together to elect the next flag bearer.

In scenarios spotted in some countries around the world, the sitting presidents who were serving their second and last term in office as an elected president, decides to publicly declare their supports; and endorses their hard working vices, to lead the party for the next election. In some cases, members of the party accepts the president's choice, but in most cases, it stirs up confusion in the party. 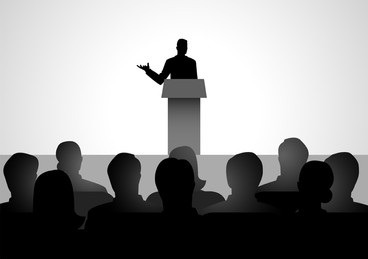 What happens when a sitting president suddenly throws his support behind his vice president, and presenting him to the party for their support? In my opinion, ‘hell will break loose’, especially when the party is made of up well educated and competent people who are all capable of steering the affairs of the party.

In some situations, presidents support their preferred candidates silently and secretly; whiles n many occasions, some are seen and heard openly and publicly endorsing and declaring their supports.

Does it really matter if a sitting president endorses and declares his support to his vice? Whiles some people may support the president’s decision, majority will kick against it. The fact is, both the president and his vice belongs to a political party, and that party will defiantly have a constitution, and some rules on the selection of a flag-bearer.

In my opinion, it is wrong for a sitting president to select and endorse his vice as a party candidate to lead the party for the next elections.

What is your take...do you think it is right for a sitting president to select and endorse his vice as the next flagbearer of party?