I Will Reveal All Your Secrets: Captain Smart Boldly Speaks Again

By DrBright (self meida writer) | 28 days 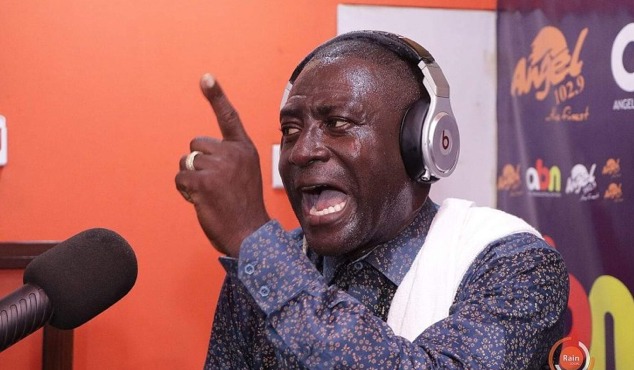 The popularly known Ghanaian broadcast journalist who was recently suspended for unexpectedly attacking the incumbent government has sparked massive stir, debates and arguments across all social media platforms after boldly revealing another hot secret about the former President, John Mahama and his associated Ministers.

Speaking on the most anticipated Smart TV show, Captain Smart took the privilege to reveal an unexpected secret about the former President, John Mahama and his Ministers over government contracts whilst sending another warning to the incumbent government over the huge loans which is affecting the country’s economy and also increasingly raising Ghana’s GDP. 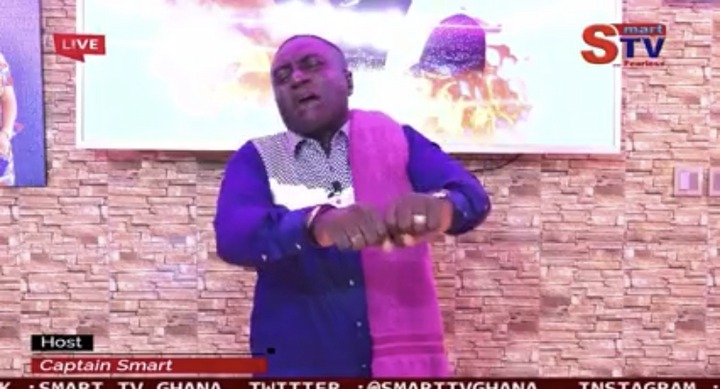 “It is good you lost the elections. Your Ministers gave the government contracts you offered them to their ‘side chics’ who were also ordered to sell the contracts to other ministers at 10% interest. Mahama, it is good you lost else Ghana’s economy would have suffered in your hands. If you like ask your Ministers and if they dare me, I will reveal all their secrets”, Captain Smart emphatically stated.

In conclusion, Captain Smart boldly reacted the the numerous borrowing under President Akufo-Addo’s government whilst emphatically stating that, ”Nana Akufo Addo and Bawumia are also borrowing too much even though we don’t see much changes in the country’s economy. You should better fix the country and stop borrowing too much money which doesn’t benefit the country. Your ministers better not be spending the money on their girlfriends else we will come after you too”.

Do you think former President, John Mahama lost the elections because his ministers were spending Ghana’s money and government contracts on their ‘side chics’ as claimed by Captain Smart?

Do you think President Akufo-Addo is borrowing too much money as claimed by Captain Smart?

Flashback Tweet: Check Out Akufo-Addo's Solution To Judgment Debt When Mahama Was President