Ghana Needs a Change for Free and Fair Elections 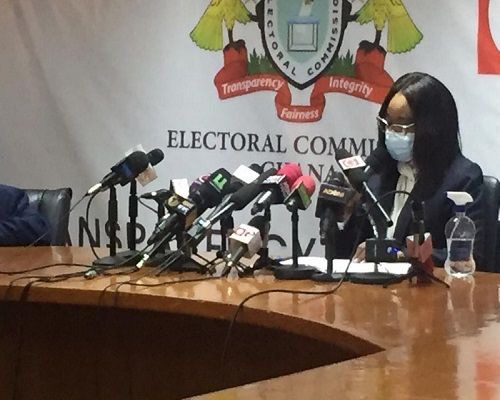 All these together with other members of staff work at the Electoral Commission of Ghana.

Article 70(2) of the 1992 Constitution of Ghana and Act 451 of the Electoral Commission Act state emphatically that, “the president acting on the advice of the council of state appoints the Chairman, Deputy Chairmen, and other members of the Commission. This means that, the sitting or acting president of the country has the power to appoint an Electoral Commission Chairman who will see to the general elections of Ghana. However, the constitution has some constraints on the president to consider democracy, prudence, governance and history during his appointment.

Even though the mode of appointment of the EC Chairperson by the constitution has helped in some way, it is taking a particular trend that needs an outright redress.

Mr. Kwadwo Afari – Gyan was the first substantive Electoral Commission Chairman from 1993 to 2015. He became the EC Chairperson after the then Chairman of the PNDC, the late Jerry John Rawlings won the elections in 1992. Mr. Afari-Gyan saw through all the elections under the 4th Republic until he finally retired in 2015. 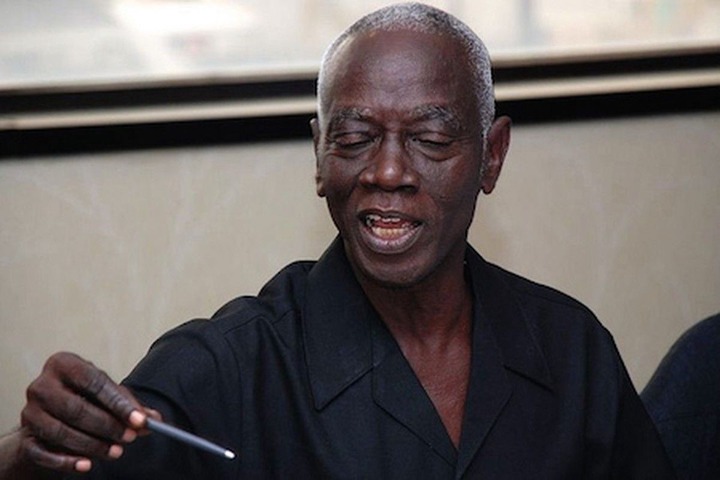 In June 2015, the former president of Ghana, His Excellency John Dramani Mahama appointed Madam Charlotte Osei as the new Electoral Commission Chairperson during his term of office. However, in 2016, His Excellency Nana Addo Danquah Akuffo Addo became the president of Ghana and in June 2018, sacked Mad. Charlotte Osei after an investigation which was set up by Justice Sophia Akuffo after several allegations of corruption and fraud against the EC boss and member. 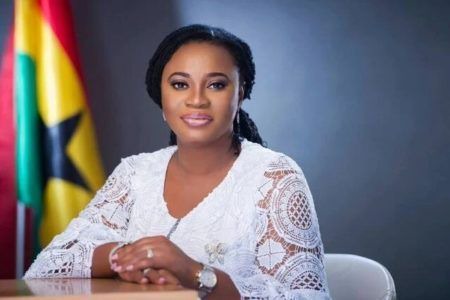 The president then appointed Madam Jean Adukwei Mensah in August 2018 up to date.

Currently, the just ended 2020 general elections of Ghana is in court as the opposition party, National Democratic Congress has petitioned the court upon some alleged actions of the EC boss to force numbers for the sitting government over the presidential results. 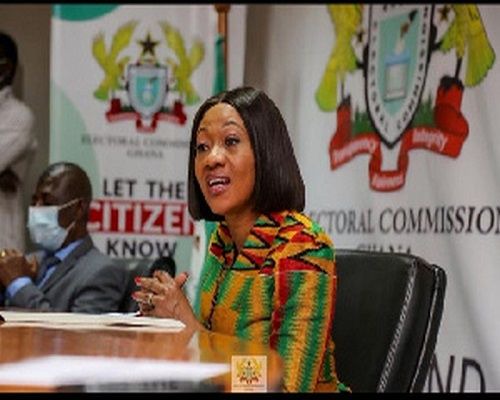 The NDC perceives that since the EC Chairperson was appointed by the sitting president, then she aided in turning the presidential results in favour of Nana Addo Danquah Akuffo Addo just as it happened with Mad. Charlotte Osei. It is arguably now, that when NDC comes into power, they will definitely sack the EC Chairperson Mad. Jean Mensah and make a new appointment. 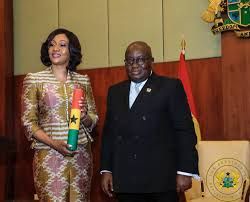 Imagine the constitution was restructured for the appointment of Electoral Commission Chairman to be appointed by a neutral body, wouldn’t there be always a free and fair elections? If the mode of appointment is done by a neutral body or even as a result of voting, then it will leave these political parties powerless to appoint their own EC chair who they perceive to “favour” them by some margins in the general elections so as to retain their seats. 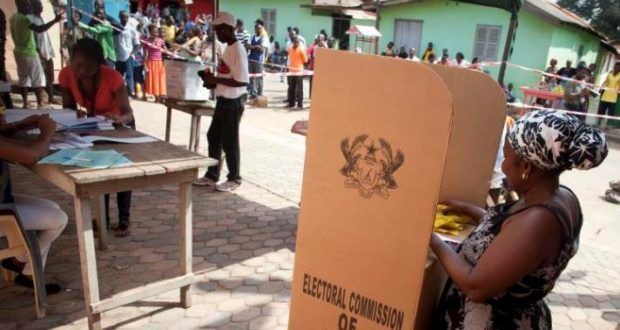 There is always a conflict of interest somewhere to try and help the sitting government to retain their seats. Even if the EC Chairperson does all his or her best to work neutrally for the country, the opposition party will still not be convinced of fair results when things don't go their way.

Act Commission Electoral Commission Act Electoral Commission of Ghana Ghana
Opera News is a free to use platform and the views and opinions expressed herein are solely those of the author and do not represent, reflect or express the views of Opera News. Any/all written content and images displayed are provided by the blogger/author, appear herein as submitted by the blogger/author and are unedited by Opera News. Opera News does not consent to nor does it condone the posting of any content that violates the rights (including the copyrights) of any third party, nor content that may malign, inter alia, any religion, ethnic group, organization, gender, company, or individual. Opera News furthermore does not condone the use of our platform for the purposes encouraging/endorsing hate speech, violation of human rights and/or utterances of a defamatory nature. If the content contained herein violates any of your rights, including those of copyright, and/or violates any the above mentioned factors, you are requested to immediately notify us using via the following email address operanews-external(at)opera.com and/or report the article using the available reporting functionality built into our Platform