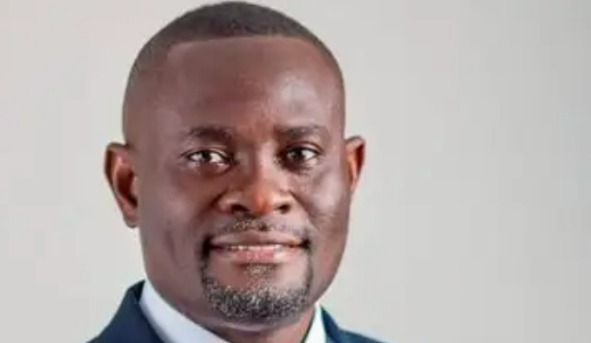 The Deputy Minister of Finance, Dr. John Ampontuah Kumah, has revealed that he was very disappointed at the Speaker of Parliament for his hostile attitude toward the Finance Minister, Ken Ofori Atta when he ordered him to leave the parliamentary floor on Friday, 26th November 2021.

Dr. John Kumah made this statement via zoom on 'THE BIG ISSUE' on CITI television yesterday, 27th November 2021, when he condemned the attitude of the Speaker of Parliament towards Ken Ofori Atta. 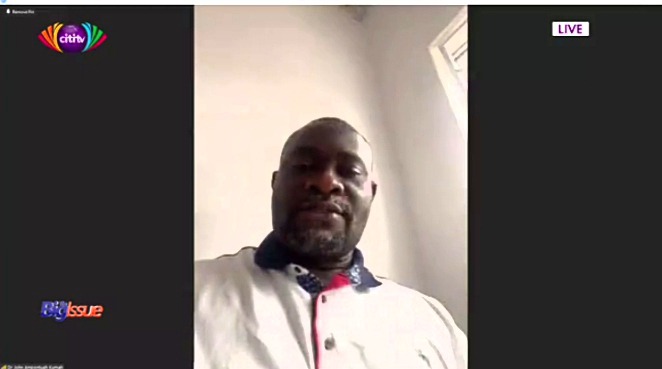 According to Dr. John Kumah, when Ghanaians gave a hanged Parliament, they were expecting that Parliament will work together to bring some more development to this country and ensure that our democracy is better developed, Unfortunately, it is turning out to be very hostile for the national agenda to be even discussed.

"First and foremost, I was very disappointed at the hostile attitude of the speaker."

Dr. John Kumah indicated that in a parliamentary democracy, the highest form of violence any Parliament can enforce on anybody is to order a marshall to forcefully, take someone out, and that was what was done to Ken Ofori Atta by the Speaker of Parliament.

Dr. John Kumah revealed that the Finance Minister who has come to Parliament to plead or request a prayer that he has heard the minority and all other concerns, and what he was seeking to do was to build consensus with both parties, but only for the speaker to deny him not only the opportunity to be heard but also whiles he was on his way out or getting his bags, the Speaker called the marshalls on him. 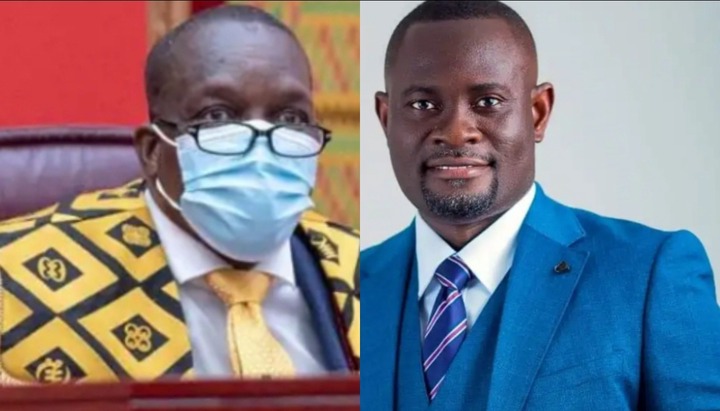 "The fact that you are the speaker of Parliament does not allow you to be giving orders to Ministers of state when you are not the President."

Dr. John Kumah emphasized that they are not saying that the Speaker of Parliament doesn't have power but what they are saying is that in Article 296 of the constitution when you are given power or authority, you must exercise the same with a lot of reasonability and non-capriciousness.