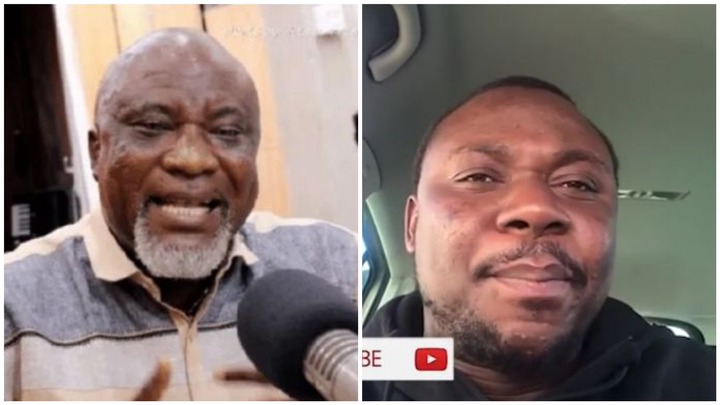 What those folks that say just anything about others fail to remember is that, the same constitution that offers them the freedom of speech also seeks to protect the dignity of others. 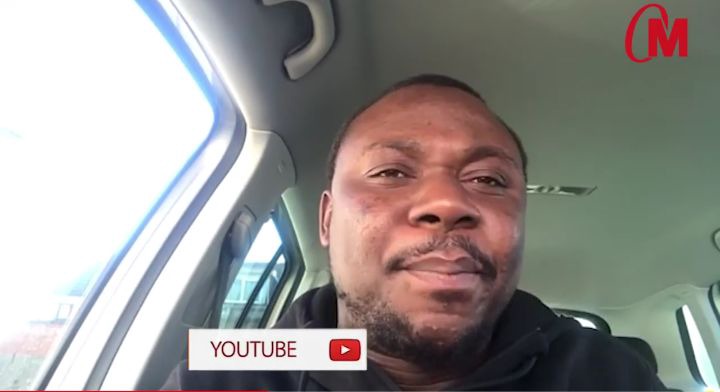 Two days ago, one YouTube vlogger known as Oheneba took to his channel, Oheneba Media, to make a claim that some three prominent people were behind the arrest of Nana Agradaa. He claimed to have in his possession an audio recording of a supposed meeting among those three individuals planning the arrest of the fetish priestess.

Although he didn't directly mention names, nonetheless he gave some vivid descriptions that matched certain prominent persons in the country. Accroding to him, one of the three prominent people behind the arrest of the well-known fetish priestess happens to be politician working with the National Security, and also husband to a popular gospel musician in the country.

Clearly, it is only NPP's Hopeson Yaovi Adorye that matches that description; he is the only Ghanaian politician whose wife is a gospel musician, and is also working with the National Security. For those who may not be aware, Hopeson Yaovi Adorye contested the Kpone-Katamanso parliamentary seat in the 2020 general elections on the ticket of the NPP, but lost to his NDC contender, Joseph Akuerteh Tetteh.

Now back to the issue at hand, instead of providing evidence to his claims there and then, the vlogger is question promised his viewers to do that at a later time. It is imperative to note that, that is what some media people do when they don't actually have any concrete evidence to their claims.

In any case, if Nana Agradaa has been arrested for whatever reason, must we be speculating about who is behind it? That, in my opinion, is woefully unnecessary. Must we not allow the law to run its course? Had she not been consistently accused of allegedly scamming unsuspecting members of the society? Is it not good for all of us that the opportunity has presented itself for her to be investigated to ascertain the truth in all those allegations? Why must we begin to point fingers at certain individuals? 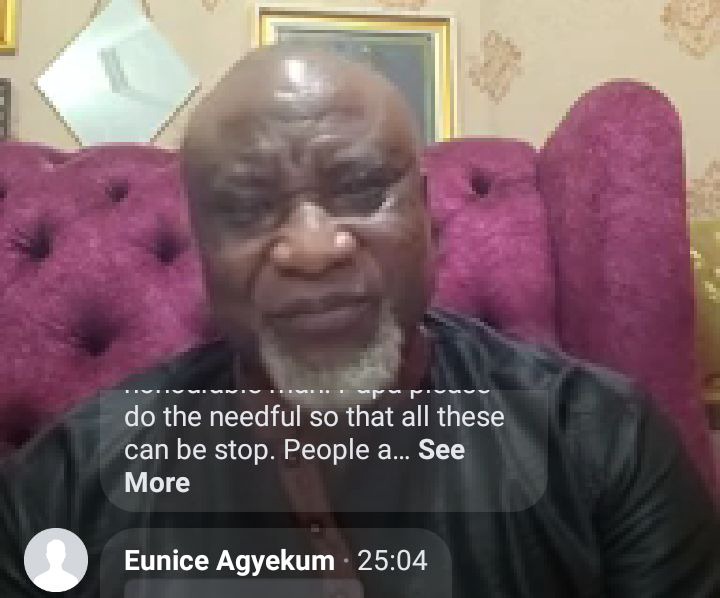 Well, Mr. Hopeson Adorye, yesterday in a Facebook live video responded to the claims of the vlogger in a very soft tone. He first of all noted that one of the descriptions the young man made matched him perfectly. However, he had not been in any meeting whatsoever with anybody in connection with the arrest of Nana Agradaa, and that he knew nothing about it.

He went further to give Oheneba 24 hours starting from 6 pm yesterday to retract that claim of his, otherwise he would take a very drastic action against him. He noted that if he failed to do the retraction, he would first of all sue him in the court of law, and if need be, have him put on red alert for INTERPOL to fish him out wherever he is in Germany.

Now this issue of some Ghanaians living abroad unjustly accusing leaders and prominent people in the country is fast getting out of hand. Some of them even go to the extent of raining gross insults on well-to-do members of the society, just because they live outside of the country, and so think they can never be fished out and made to face the laws of the land. It is high time Ghanaians stood up and spoke against this canker. 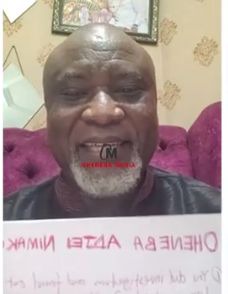 Mr. Hopeson Adorye also showed to the camera a white paper on which the name 'Oheneba Adjei Nimako' had been written. That I believe is the vlogger's full name. He had also written on that paper all the allegations he levelled against him. He went further to disclose that, should the Youtuber fail to retract the allegations and render an apology, he would take that paper somewhere, and what would follow would be very disastrous for him.

"If you fail to retract your statement and apologize in 24 hours, I'll use you as an example. I will sue you in my hometown with a bottle of schnapps. In my hometown, a bottle of schnapps is 12 Ghana Cedis", he revealed. That is two troubles for one person: Firstly, he would be sued in a law court, and also be summoned in front of traditional leaders.

If people are held responsible for the things they say, sanity will find its way back on our media platforms. We have taken things lightly for far too long. Anyway, we are waiting for Oheneba to take to his channel to retract his allegations and apologize, or provide a vivid proof to his earlier assertions latest by 6 pm today. We will get you posted on any new developments concerning this issue.

Eight Foods You Probably Did Not Know Constipate According Health Experts