Please remember Chad in your prayers. See how the Chadian army 'avenged' their president's death.

By Boysons (self meida writer) | 16 days

Chad's army has announced what has occurred in the country in the days after their president was assassinated. Chad has yet to see peace after the assassination of President Idriss Deby, which happened when he joined forces to battle the rebels. 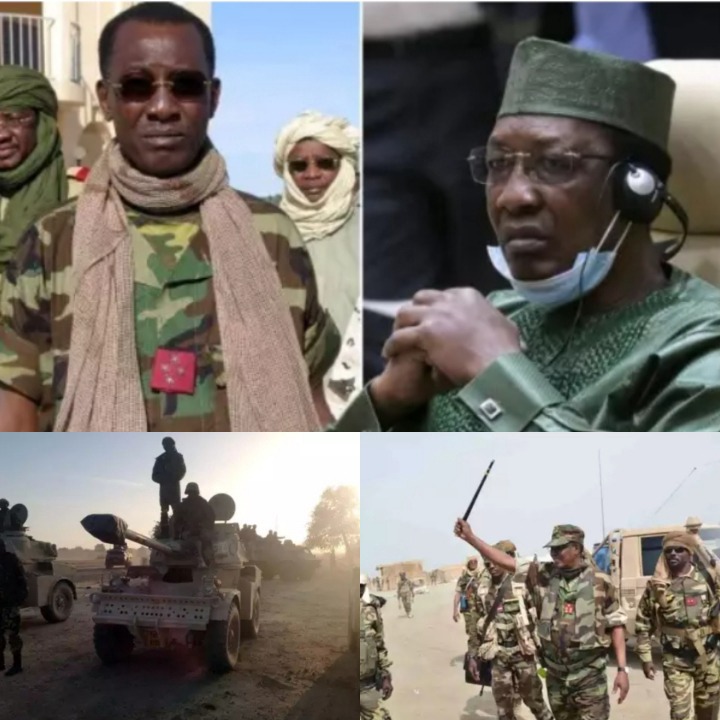 Since Idriss Deby's assassination, vicious battles have become the order of the day, according to sources. The late president died as a result of injuries suffered while battling the insurgents. The military announced on Friday that many rebels had been neutralized after deadly gunfire in the previous two days.

According to sources, fighting erupted in various parts of the country, including a deadly assault on Thursday in western Chad, where the president was assassinated. The army has vowed to fight until the insurgents are defeated. 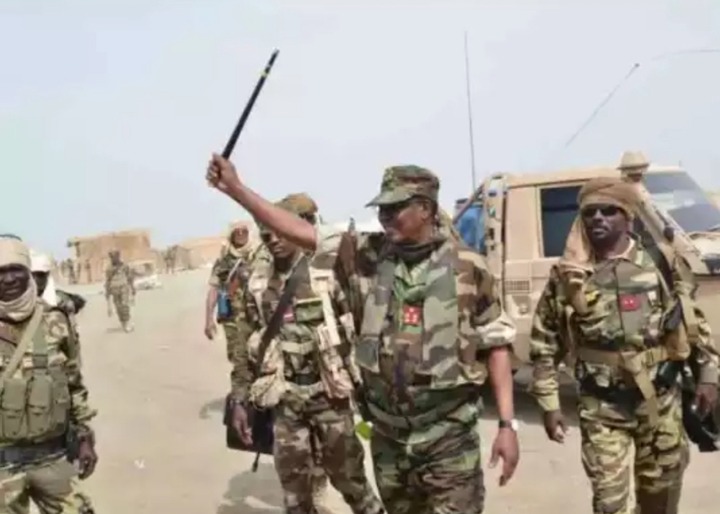 "The war in Kanem is still going on, and we're going to keep fighting because otherwise they're going to destabilize us," board spokesperson General Azem Bermandoa Agouna told AFP.

The heroes say, "Do not die; they will live on forever in our hearts." Idriss Deby, the late President of the Republic of Chad, will go down in history as one of Africa's greatest leaders. In Niger, Nigeria, and Chad, Idriss has always been at the forefront of the war against the Boko Haram insurgency. 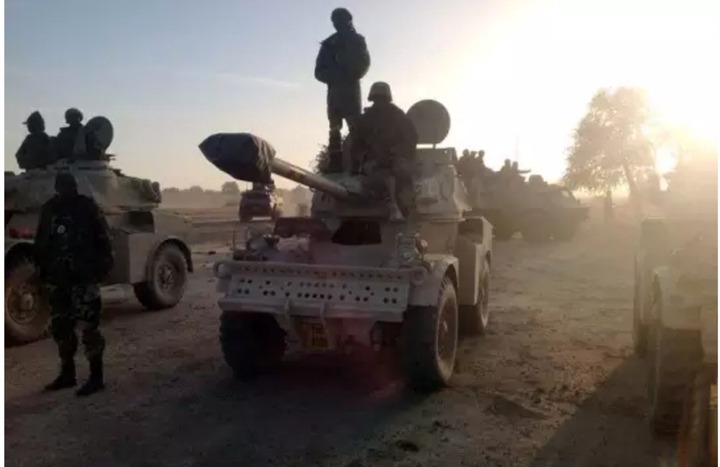 The late president conducted an anti-terrorism campaign against Boko Haram in Chad in March 2020. He said the following in this regard: "Operation Colere de Bomo has been initiated. To allow our people, especially those of Lake Chad, to live in peace, we must defeat terrorism."

"This is the significance of the battle that our valiant soldiers are leading," he said. 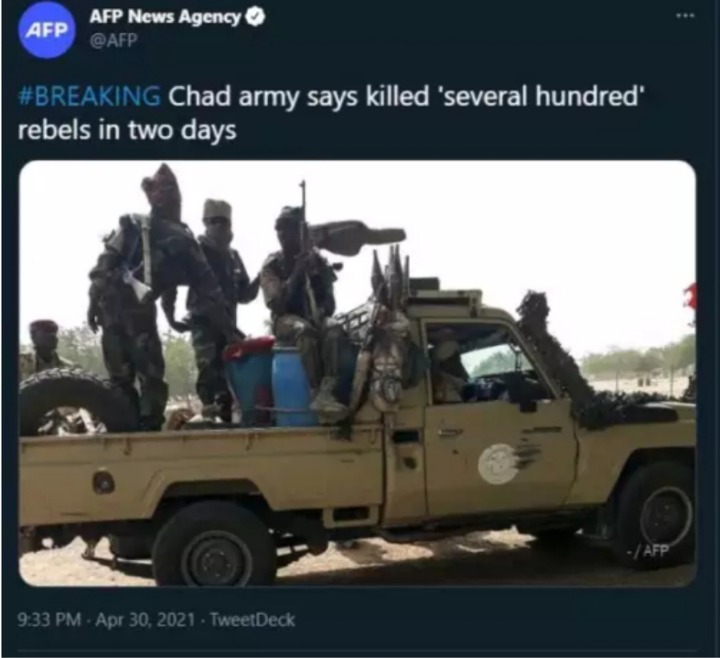 After the terrorist group Boko Haram killed more than 90 Chadian soldiers, the late president made the announcement. The late president vowed that the militant organization would be hunted down and the soldiers' deaths would be avenged.

Late Idriss was an exception in today's world, where many presidents would rather remain in their comfort zones. He led the war to the Bandidos' camp to defend his people. He pledged to combat terrorism and bring peace to his country.

Was Idriss Deby true to his word? Of course he did, and Deby died at the forefront of the fight against terrorism, as the hero he is and always will be. An African hero has passed away.

The Galamsey fight: This is coup mentality; not solution

From Chinese Illegal Miners To NPP Women's Organizer: How Jinapor Is Winning The Galamsey Fight