Nana Addo is a disappointment for not ordering Wontumi's arrest — Ashigbey

By TrendingHub (self media writer) | 3 months ago 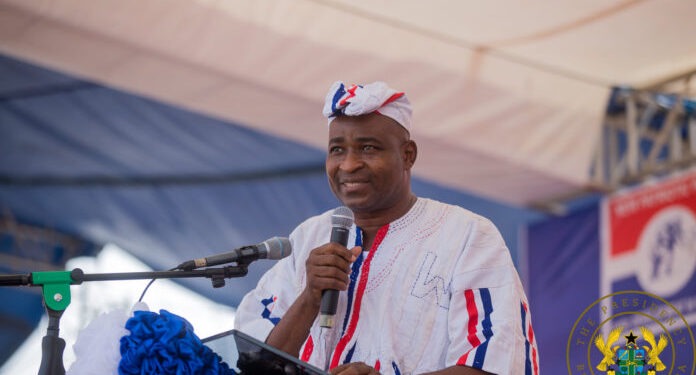 Dr. Ken Ashigbey, the coordinator of the media coalition against illegal mining, has expressed disappointment in President Nana Addo Dankwa Akufo-Addo for failing to order the arrest of the managers of the Akonta Mining Company, which is owned by Bernard Antwi Boasiako, better known as Chairman Wontumi, the Ashanti Regional Chairman of the NPP. The company operates in the Tano Nimiri Forest Reserve in the Western Region.

His remarks come in response to the fact that Yaw Danso, the District Chief Executive for Bosome Freho in the Ashanti Region, is currently the subject of an investigation for alleged involvement in galamsey.

Yaw Danso is accused of participating in galamsey in audio that is making the rounds on social media.

Speaking about the development, Ken Ashigbey stated that Chairman Wontumi, who has been identified by the Minerals Commission and Ministry of Lands as having participated in galamsey in the Nimiri Forest, is currently at large. 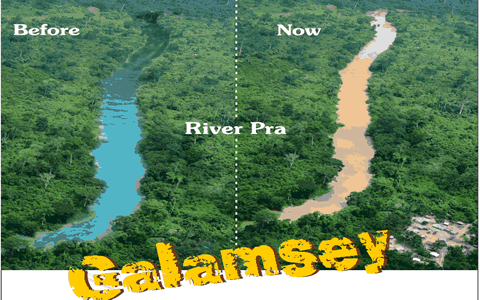 In an interview with Class TV, he stated, "The president missed a very big opportunity He stated, " You've got a situation in which your minister of lands and natural resources, the person you chose to oversee this entire ministry, informs you that Akonta Mining Limited is mining illegally in the Nimiri forest, which is a violation of the Minerals and Mining Act as amended, and the Minerals Commission comes to confirm it that the documents Akonta Mining shared with the media claiming to have a permit do not give them a claim to have a lease to mine in the Nimiri forest. Then, the president calls a DCE who has been summoned by the minister, and this person who has been called out for violating the law is the regional chairman of your party.

"I would have assumed the president would be telling us at that point he has ordered the IGP to arrest everyone connected to Akonta Mining and launch an investigation before bringing charges under the amended Minerals and Mining Act." So that was my disappointment, he continued.