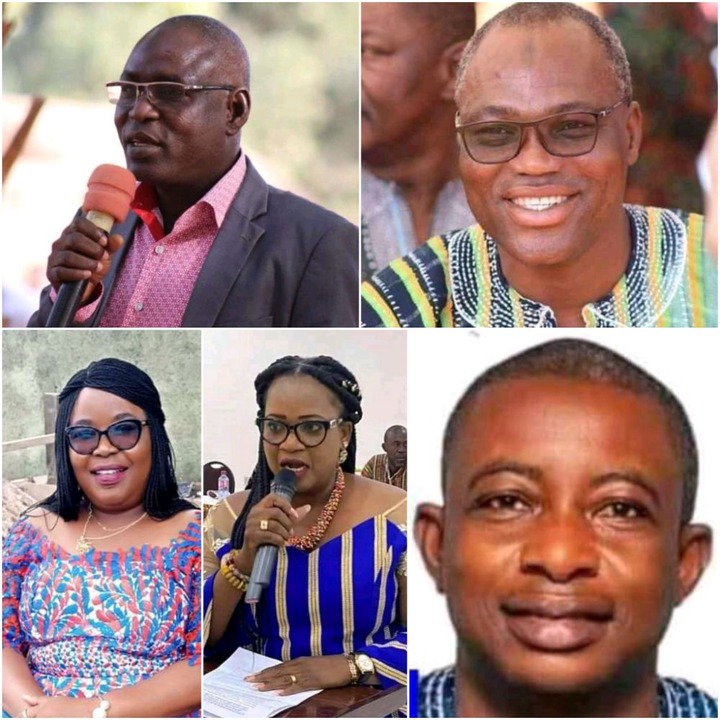 The President through his local Government Minister, Mr. Dan Botchwey and Information Minister, Mr. Kojo Oppong Nkrumah have released the List of Metropolitan, Municipal and District Chief Executives to represent the President at the District level.

Within the first term of The New Patriotic Party in Power only on District Chief Executive wa suspended and that is in Sissala West. The MCE for wa has had several people agitating against his stay in Power, though he has proven to be hard working and strategic, several people opted for his removal with the reason that he never assisted his parliamentary candidate, Hajia Humu Awudu in campaigning, others suggested that he doesn't part with money but the Municipal chief executive has been maintained and it's certain he is to spend eight years in power. The MCE for Jirapa has had several people kicking against her stay with lots of petitions written against her but the MCE has been retained by the President and is going for 8 years in power, the District Chief Executive for Nadowli-Kaleo, Madam Katherine Lankono is going for eight years in Power though no agitations in her district, the Vetting committee opted for Osbert Dambiah, a Presiding Member for Nadowli-Assembly but that couldn't hold water, the DCE has been retained after several attempts to dent her image. The District Chief Executive for Dafiama Busie Issah District has also been retained by the President, No Agitations were made against him, it was proposed by the committee that he had marketed the party in the District very well and as a result was retained, the Municipal Chief Executive for Lawra, Mr. Martin Bomba-ire has also been retained, there hasn't been agitations to change him though. All other Districts have tasted changes.