By Ghnews.hub (self meida writer) | 1 months

After Ghana's opposition Party NDC took its petition to the Supreme Court on Wednesday 30th December. After Ghana’s Electoral Commission announced that President Akufo-Addo had polled 51.59% of valid votes cast as against former President John Mahama’s 47.36% the supreme court made arrangements for the petitioner, his legal team and the respondents and their legal team to appear before court to testify against what the petitioner presented. 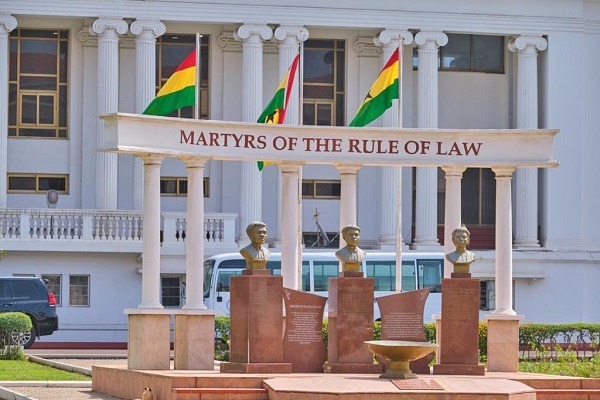 The New Patriotic Party (NPP) says its legal team was going to expose the emptiness of John Mahama’s petition against the Electoral Commission (EC) and President Akufo-Addo at the Supreme Court.

In a press statement issued by the governing party said it remained resolute that its flagbearer won the just-ended elections fair and square and firmly believes the evidence presented by the NDC had only reassured the people of Ghana that Nana Addo Dankwa Akufo-Addo won the elections. 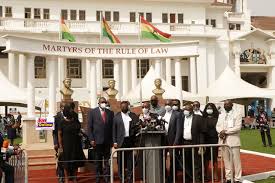 The fact of transparency of the General Elections was also resoundingly affirmed by the myriad of local and international observers that participated in the electoral process the party added.