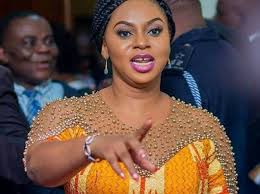 Several debate has been made as to whether the Gender And Social Protection Ministry is relevant. Truth be told, the Ministry is equally important as the other ministries. However, the key factor that calls for that debate is the poor performance of the individuals who had assumed the position. Yaa Titi of Onua TV stated some daring truths on Onua Maakye. 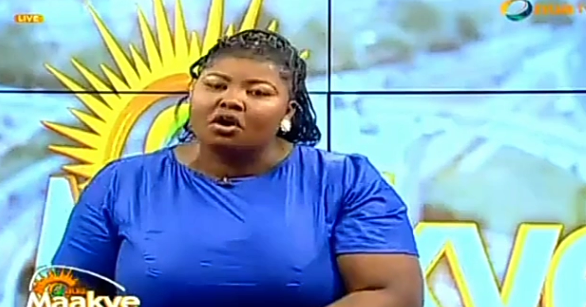 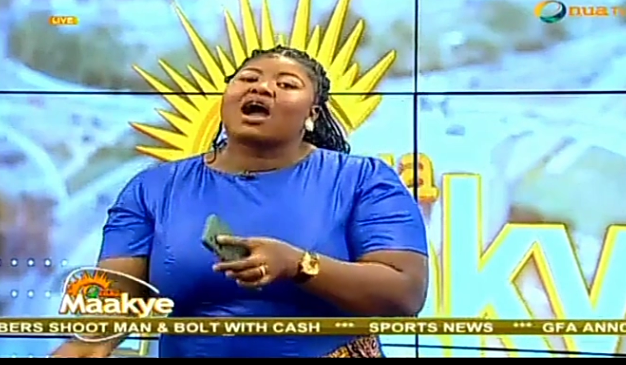 She disclosed that the reason for Adwoa Safo's initial unannounced leave was the anger she had when the President ordered her to reinstate Madam Quashigah. Yaa Titi explained that once the Adwoa Safo was being paid with taxpayers money, we have the right to question her whereabouts. 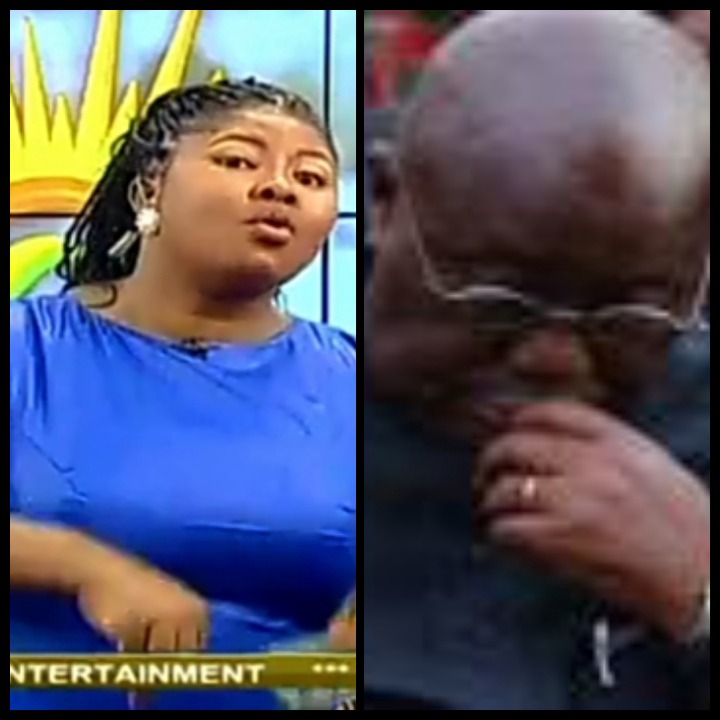 Yaa Titi later told Nana Addo to sack Adwoa Safo immediately. According to her, if the women were poorly performing in the sector, what is stopping Nana Addo from selecting a male to assume that position.

I Find It Hard To Accept Money From My Fiancé, Lady Shares Her Thought