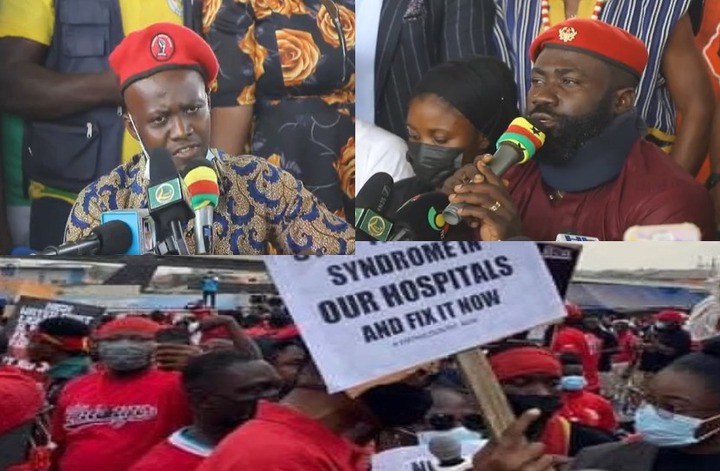 Conveners of the pressure group, #FixTheCountry Campaign have announced they will be storming the city of Takoradi in the Western Region with yet another heated demonstration as they demand of the government to better the lives of the Ghanaian people. According to the group, this intended demonstration will be bigger than what happened on August 4, 2021 in Accra.

The group indicated that the maiden demonstration was only an initiation of a series of protests they had planned to execute in the country to get the government accountable and responsive to the developmental needs of the people, especially the youth. A caution was thrown to critics about the allegations leveled against their leadership that they have been bought by some political actors to discredit the Akufo-Addo government.

In an uproar, one of the conveners warned; “if you stand in the way of the people, you will be crushed.” 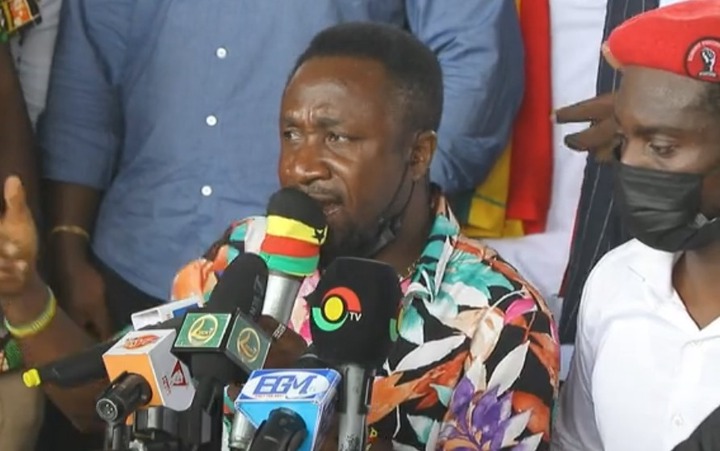 Adding his voice to this, Avram Ben Moshe of Commonsense Family lamented the growing misconception among some politicians that #FixTheCountry campaign is only a political tool doing the bid of an opposition party. He corrected that it saddens his heart that the government is misguided by these claims and had overlooked the genuine concerns of the youth.

Avram argued that the call is with a good intent, and a show of a strong force among the youth to take responsibility in building their nation into a state they could proudly talk of. He noted that the youth of the country are not lazy, adding that they are more capable of making a difference when given the opportunity.

“I am sad for the sitting government. In the history of this country this is the first time the youth of country are demanding for better lives. They want to work and make the nation great, and as such deserves to be listened to. The Ghanaian is not lazy,” he cried. 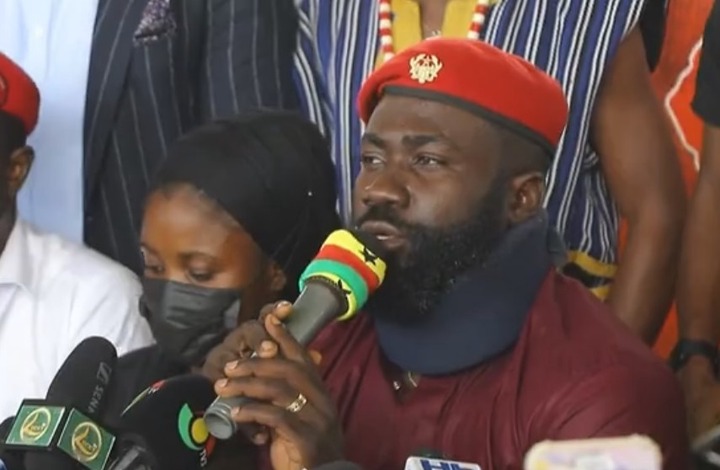 Okatakyie Afrifa Mensah on his part mentioned that the leadership of the group are with purpose and good conscience and will not be influenced by pittance. He noted that all of them are educated and well-to-do personalities in societies, a quality that should remind every objective minded Ghanaian that they are not induced by any external forces.

The Route For The Demonstration

The demonstration as per the announcement will start at the Takoradi Mall, where they will match through the Edzi Roundabout to Zenith Bank at Market Circle, and then through to UBA Bank. They will continue from there through Paa Grant Roundabout with the heated protestants and match towards the Takoradi Technical University traffic area.

From there they will continue on the Effia Nkwanta Regional Hospital Road towards Sekondi, where they will match through Adeimbra, St. Johns SHS, Sekondi-Takoradi Metropolitan Aassembly and end at Enamase in Sekondi. It is at this point that they will address the media.