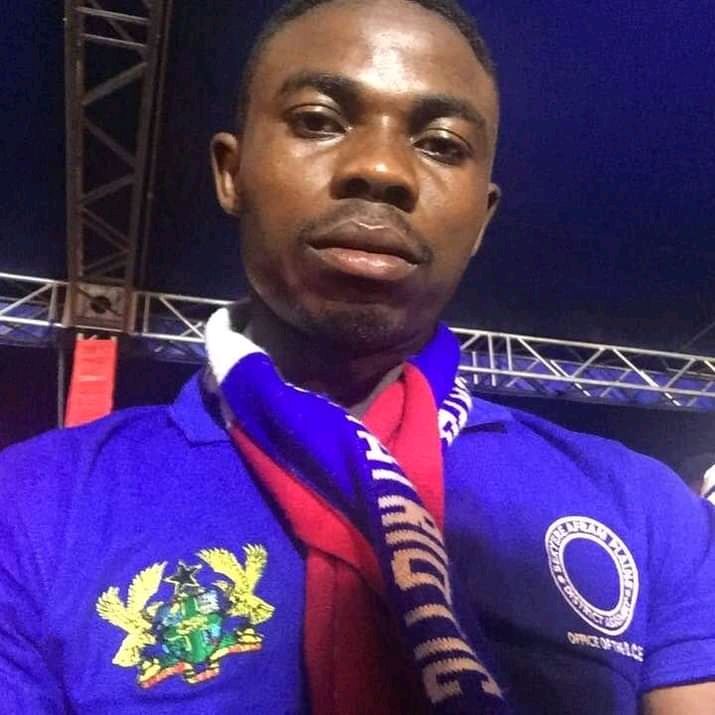 The newly elected organiser for ruling NPP in Sekyere Afram Plains constituency Mr. Francis Amoah aka Balaba has served notice that his party will snatch the seat from the opposition party in 2024. He made this known in an exclusive interview with CitizenOne on Sekyere Afram Plains In Focus, an interactive social media program.

According to the NPP stalwart in the constituency, the party is ready now than ever to take over the seat which has been held by the NDC since it's creation in 2012. He added that he will work assiduously with his predecessor Salifu and all current executives to ensure the dream of the party is achieved. 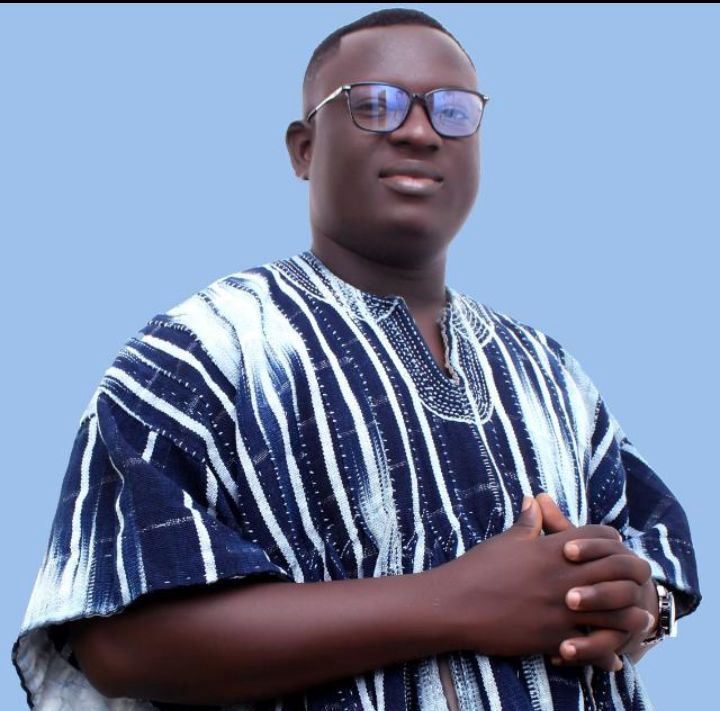 On his part, the constituency communications officer for the NDC Mr. Mamud Kabore who was on the same program admitted the challenge from the NPP side. He said the NDC cannot downplay the competence of the current NPP executives. However, he was certain his party will take a clue and elect men and women who can stir the affairs of the party to retain the seat.

But Mr. Gudluck Francis Nkansa, the assistant elections director for the NDC in the constituency was convinced NPP can never win Sekyere Afram Plains seat in the foreseeable future. He said it was easier for the camel to pass through the eye of a needle than for NPP to win the seat in question. 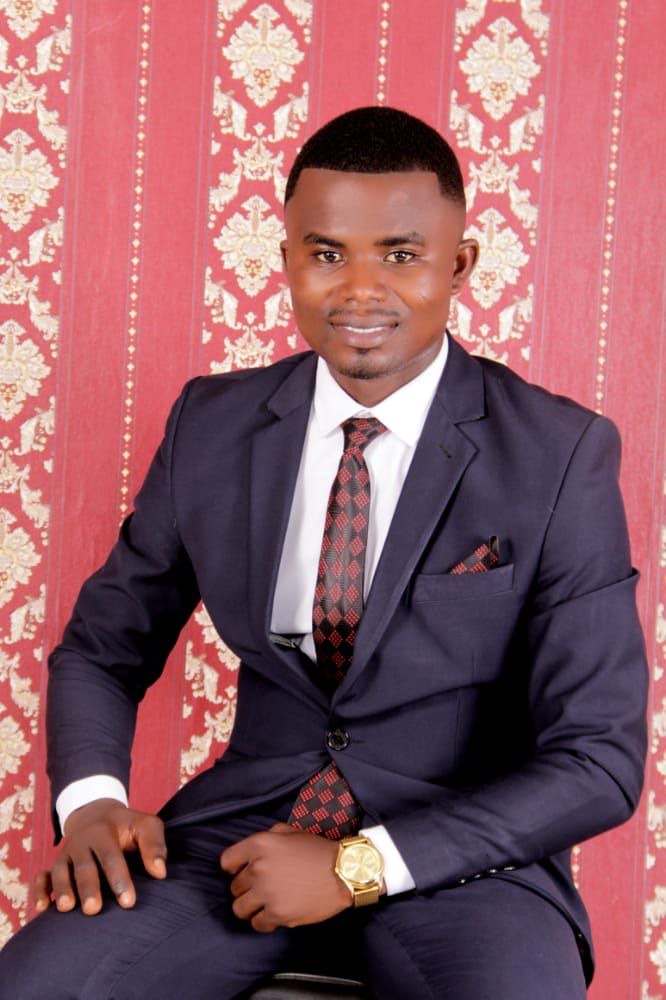 Sekyere Afram Plains constituency is one of the four seats in Ashanti region being occupied by NDC MPs. It was carved out of Kumawu constituency in 2012. Hon. Alex Adomako Mensah is the legislator for the people in the northern dominated constituency. In 2012, he won the seat by pooling 69% of the valid votes. In 2016, he retained the seat with 55%. However in 2020, he narrowly escaped defeat by pooling 50.1% of the votes thus some 156 votes difference.

Do you think NPP can snatch the seat as being bragged by Balaba? Take to comments section to share your thoughts. Like and share this story.