John Mahama May Be Right About Ex-Gratia, But He Should Give Us A Break – Paul Adom Otchere 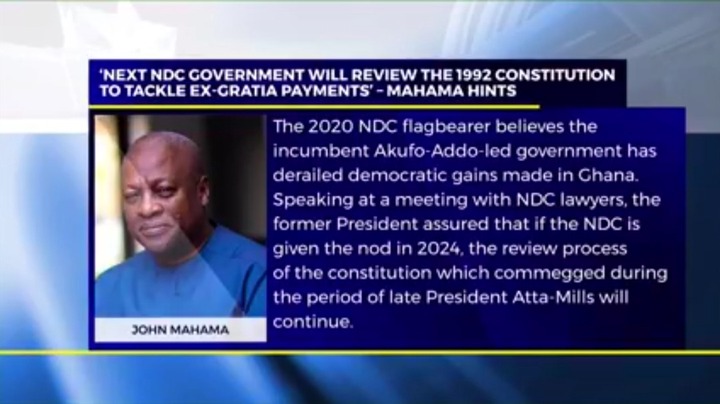 Over the weekend, former President John Mahama met with a number of NDC lawyers where he made a number of comments. Two issues that received raving reviews was Mahama’s comments on judges and ex-gratia. According to Mahama when he comes to power in 2024 there will be a review of the constitution regarding payment of ex-gratia.

Paul Adom Otchere has been reacting to these comments of John Mahama and called on the former president to give Ghanaians a break because they know his history. According to Paul, it is funny that Prof Mills started this review and couldn’t finish. John Mahama came afterwards and did nothing about it and now because he wants power is speaking to entice Ghanaians. 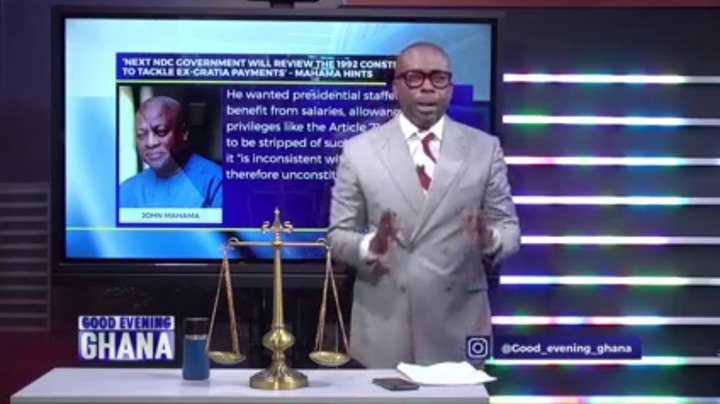 “But something that he could have done about which he was silent in the whole 4 years he comes back again 8 years again and says I will do it. Something that was on his table? Not that he didn’t do it. He didn’t say anything about it. Check the records from January 2013 to January 2017 whether there was any government official communication to the public about constitutional amendment” Paul said.

Paul may have a point because John Mahama received ex-gratia and now saying that he wants it reviewed. Why didn’t John Mahama review it when he was in power and when did he come to the realization that it should be reviewed? Is John Mahama trying to play with the minds of Ghanaians or he means business this time around? 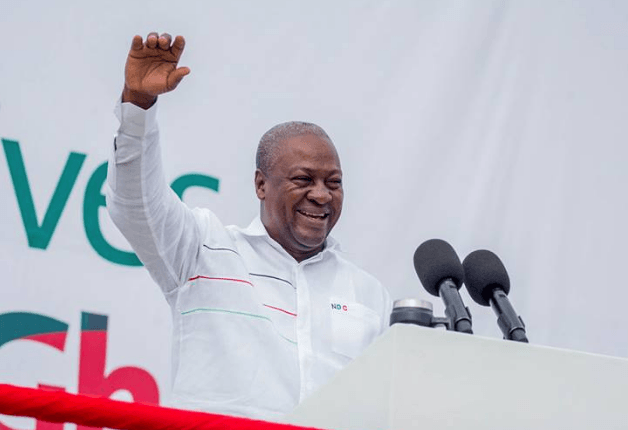 This will be the second major promise that John Mahama is making. It can be recalled that John Mahama mentioned that when he comes to power he will abolish the e-levy and now he speaks of reviewing ex-gratia. Interestingly, in the room that he made the ex-gratia statement, there were many who had received ex-gratia or about to receive when their term ends. Can we trust John Mahama to review ex-gratia or it is just a propaganda plan to win power?