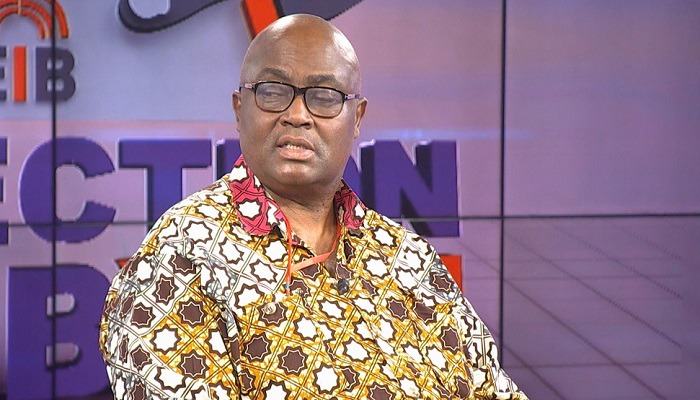 Renowned pollster Ben Ephson has said that the chances of Alan Kwadwo Kyerematen in the upcoming flagbearer race of the NPP are slim. The contest we all initially thought was going to be between Alan and the Vice President Bawumia. But that is not the case anymore as maverick and firebrand politician Kennedy Agyapong has joined the fray. He has expressed his interest in contesting for the position. He is touting himself as the best man for the job. 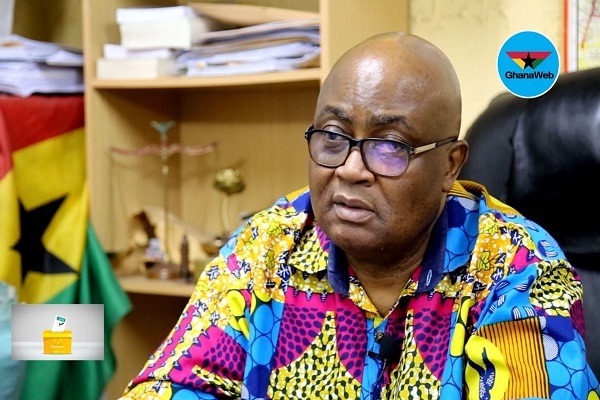 According to Ben Ephson, Kennedy Agyapong and Bawumia both have an advantage over Alan. He said both Bawumia and Kennedy have been actively participating for a long time at all levels in local politics. Alan on the other hand went out of the country after contesting Akuffo Addo in the race a few years back. Alan has been thriving on the fact that he has been the preferred candidate of former President John Agyekum Kuffuor. Bawumia and Kennedy have been more impactful on the scene than Alan. 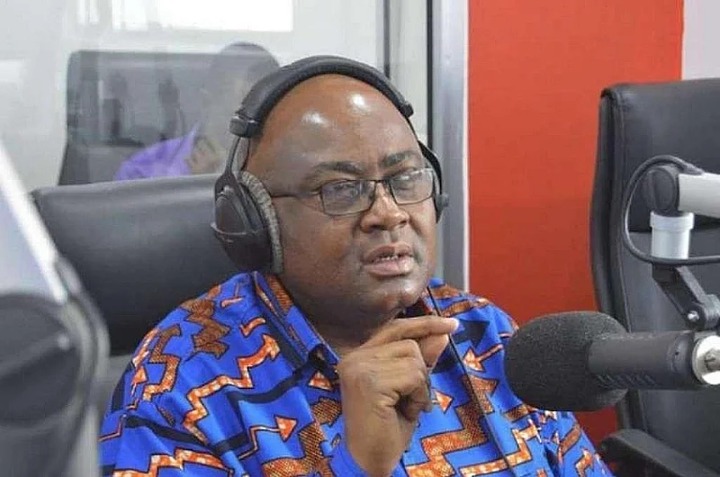 Also, the ongoing constituency and regional elections are likely going to have an impact on who leads the NPP in the next general elections. Only time will tell who eventually gets the node. People always say fear delegates. Let's wait and see what unfolds.