By Asare-Donkoh (self media writer) | 11 months ago 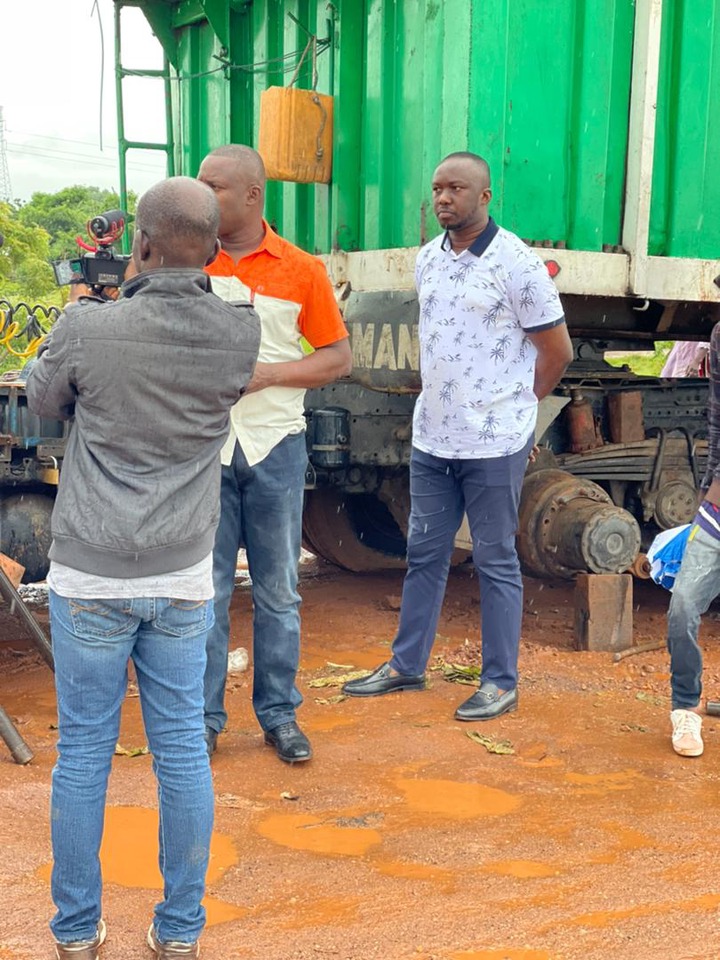 TheYapei-Kusawgu lawmaker made the call when he inspect the situation of the bridge after media report on the poor status of the bridge.

The Buipe Bridge has been rendered unmotorable last week after a heavy rains.

The current state of the Buipe bridge and the poor nature of the roads has made thousands of travellers stranded for several hours due to the dilapidated nature of that stretch causing the break down of vehicles and leading to heavy traffic. 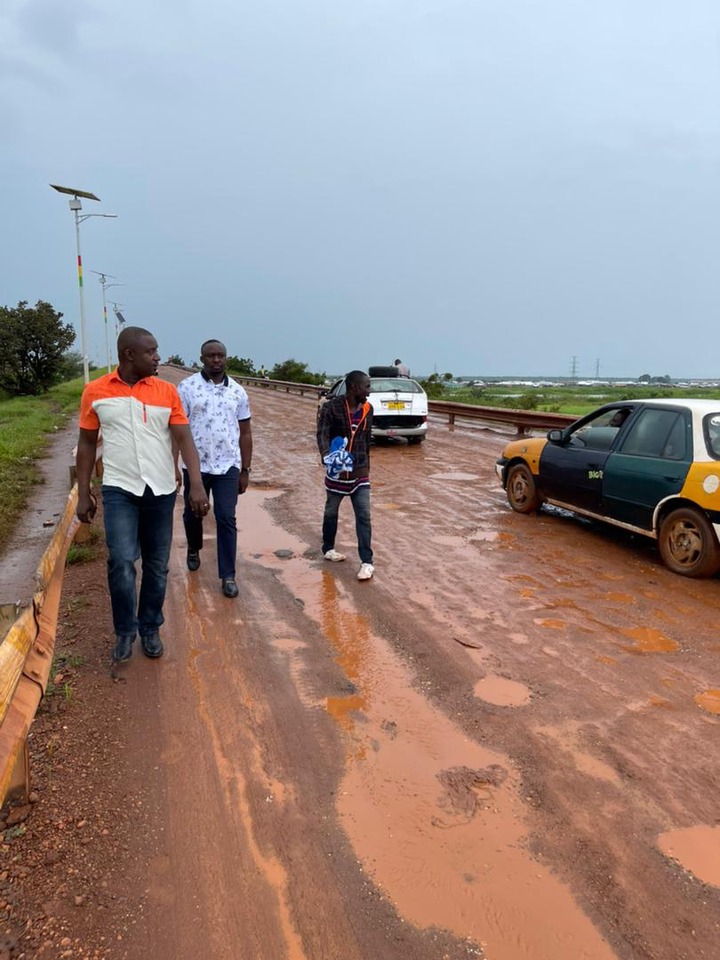 The MP in an interview with the media said "Today, on the way to my constituency, i stopped by to ascertain the level of damage caused on the buipe bridge."

He continued saying it is sad seeing travellers stranded for several hours due to the dilapidated nature of that stretch causing the break down of vehicles and leading to heavy traffic.

The significance of the buipe bridge in connecting the south to the Northern parts of the country cannot be downplayed and as such must be given maximum attention as soon as possible. Mr Jinapor reiterated. 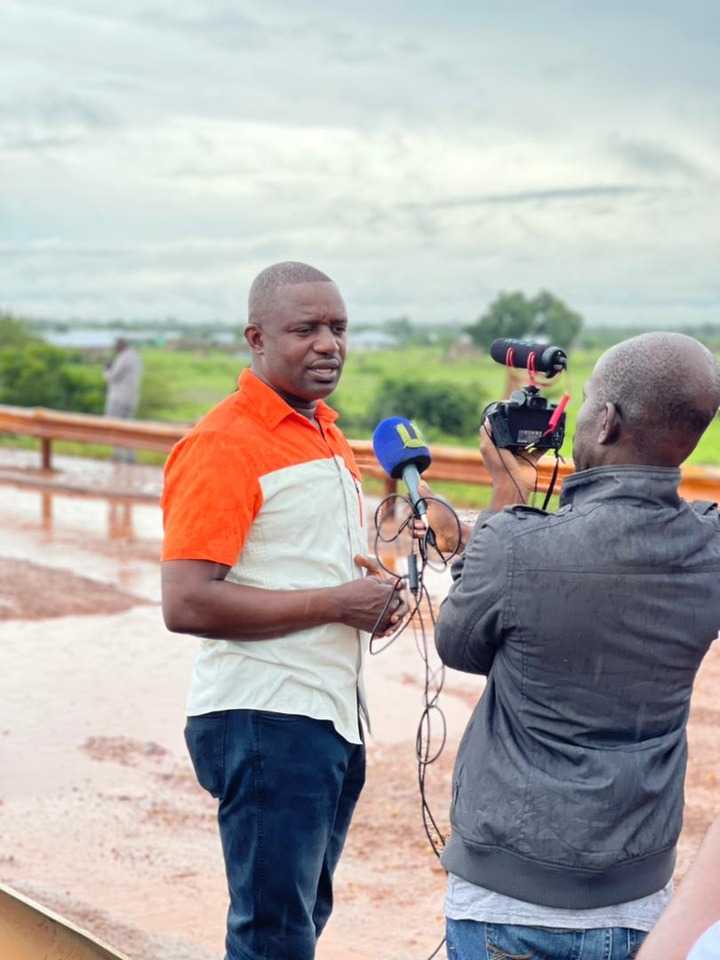 " I am calling on the Akufo-Addo - Bawumia led Gorvenment to immediately show compassion in fixing the road now so as to save the people of Ghana the frustrations of having to use the torn and tattered bridge on a daily basis" he cried.

Even though the Minister of Roads and some technocrats from the Ministry, Roads and Highways and transport have also been there to assessed the current situation of the bridge and some portions of the roads affected by the heavy rains, little or nothing has been done to address the problem.