Abronye bares teeth at Mahama, threatens to face him in Court over spousal emoluments

The former president of Ghana, John Dramani Mahama seems not to be at rest any time soon as the Bono regional chairman of the New Patriotic Party, Kwame Baffoe Abronye, has threatened to take him on in the law court. A lot of people have called on the former president to advice her wife to refund her allowances paid to her when JDM was the president till date. The issue of emoluments for the first and second ladies was raised when it was recommended to parliament for it to be formalised. Due to the comments of people, the current first and second ladies surrendered all allowances received since 2017 and further rejected any subsequent payment allocated to them. One of the people who raised his voice against the emoluments to the office of the first and second ladies was John Dramani Mahama. Meanwhile, according to Kwame Baffoe Abronye, several payments were made to the first lady's office when Mahama was the president, so why does Mahama speak against something he has paid severally. Therefore, he has threatened to take the former president to court over the alleged payment of allowances to his wife's office during his tenure of presidency, even though claims that the office is not a "public office". Abronye warned that Mahama should prepare for a face off in the court for all the alleged payments made at his time as president even though he knew the first lady's office was not a public office. He made this declaration on Nsempa fie on Wontumi TV this Saturday night 17th July 2021. 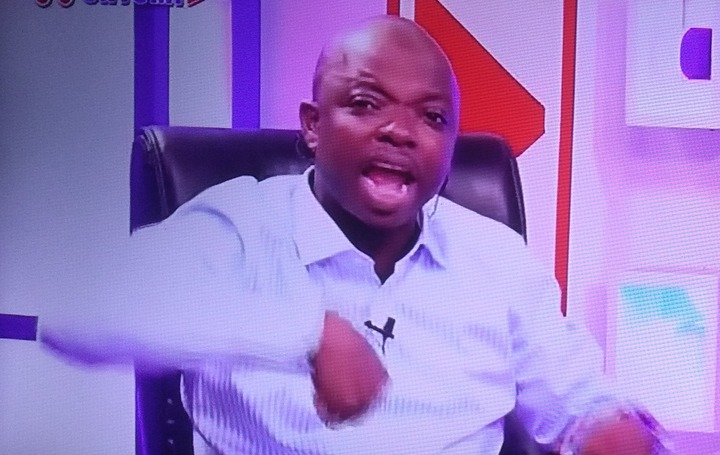