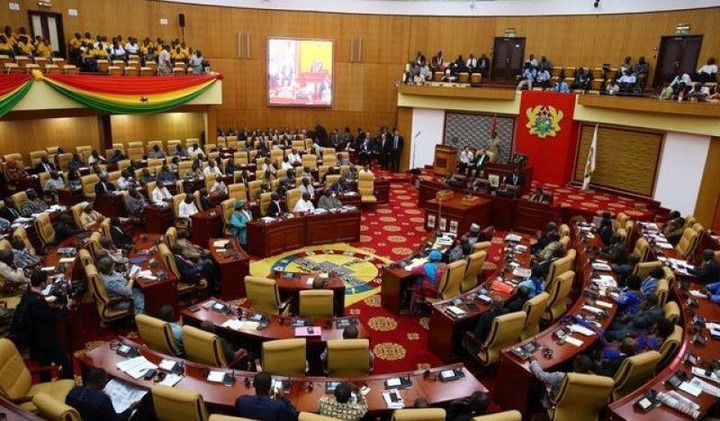 Issues regarding the economic document for the year 2022 has been trending for the past few days. There have been disagreements between the Majority and Minority side of Parliament over certain issues contained in the 2022 budget. The NDC want about 6 issues addressed with dominant among them being the 1.75% E Levy. The Minority want a total scrap while the Majority claim they can only scrap to 1.5%

On ‘The Keypoints’ today, Saturday, December 4, 2021, Murtala Mohammed clashed with the 2nd Deputy Majority leader, Habib Iddrisu over events that took place in Parliament on Wednesday. It can be recalled that on Tuesday, with the absence of the Minority the Majority Group rescinded the budget rejection and went ahead to approve it. On Wednesday, the Minority led by Haruna Iddrisu filed for a motion and after debates from both sides, the motion was overruled by the First Deputy Speaker, Joseph Osei Owusu. 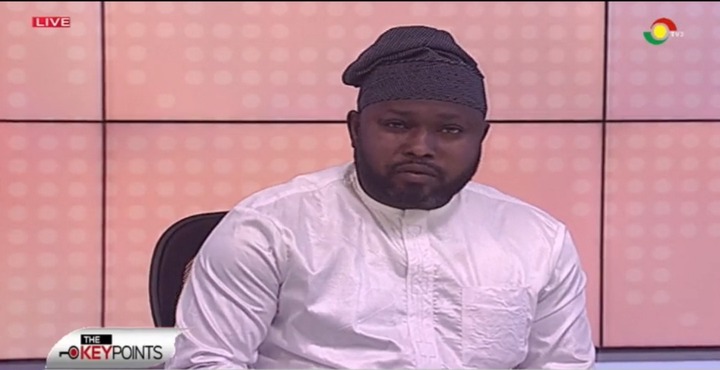 Habib Iddrisu was of the point that Haruna Iddrisu did not raise any motion and as such the Deputy Speaker was right to rule without calling for a vote. He noted that the proceedings on that day did not record any motion raised by Haruna Iddrisu. Murtala however disagreed and noted that there was a motion raised. He wondered why the call made was seconded and debates raised from the Majority side if it was not a motion.

Murtala called on the host, Dzifa to call Habib to order because he was misleading the public. Murtala noted that the Hansard has recorded a motion and as such it was erroneous for Habib who was a leader in Parliament to mislead Ghanaians.

“You sit on national television and lie to people. Play the audio again and shame him. He doesn’t even remember what he said” Murtala Mohammed said

Why Now? Explain Yourself To Ghanaians: Ursula Owusu Boldly Descends On Minority Over E-Levy

"Dress Like Me Next Time" ‐ Speaker Alban Bagbin Urges Caucuses

“Allow Us To Implement It If Even It Will Make Us Unpopular”- Nhyiaeso MP Tells The NDC.