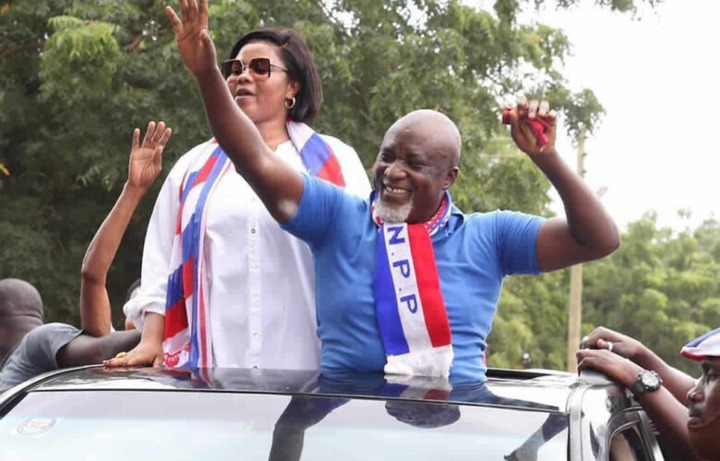 The founder and leader of the Parliament Chapel International, Apostle Amoako Attah has revealed that Hopeson Adorye who contested the Kpone-Katamanso seat on the ticket of the New Patriotic Party and lost, was a divine intervention from God. "God saved him because if he had won the elections, he would have died and his wife would have succeeded him".

He averred that, "His defeat isn't a defeat but it was a divine escape".

Apostle Amoako Attah said he had seen that revelation three times and he had to pray about it. He added, he doesn't know him personally but today he had been pushed to say it. "Nana Akufo-Addo should know that, he didn't lose the elections but he is someone God loves".

He was speaking to Captain Smart of Angel television on the topic "Wash Your Face" monitored on their YouTube channel called "AngelTV Gh".

In concluding on the Mr. Adorye issue, he asked him to calm and never think that he lost an election but God snatched him because He doesn't want him to die. God saved him, he ended.