Before He Became Deputy Minister, He Fought His Colleague Politician, In a "Bite To Punch" Fiasco

Hon. Mireku Duker, may be a politician with any shades. George Mireku Duker is a member of the Seventh Parliament of the Fourth Republic of Ghana representing the Tarkwa-Nsuaem Constituency in the Western Region on the ticket of the New Patriotic Party.

As a leading member of the ruling New Patriotic Party, he has been promoted to the position of a Deputy Minister, thanks to the appointment of the President, H. E Nana Addo.

But way before this, he had his own share of controversies. Even days after his name came up for appointment as the Deputy Minister designate for Lands and Natural Resources, George Mireku Duker, was accused by Civil Society Groups, Alliance for Social Equity and Public Accountability (ASEPA) and Good Governance Advocacy Group (GGAGG) for allegedly supporting activities of illegal mining hence his appointment will not be in the interest of the collective good of Ghanaians. 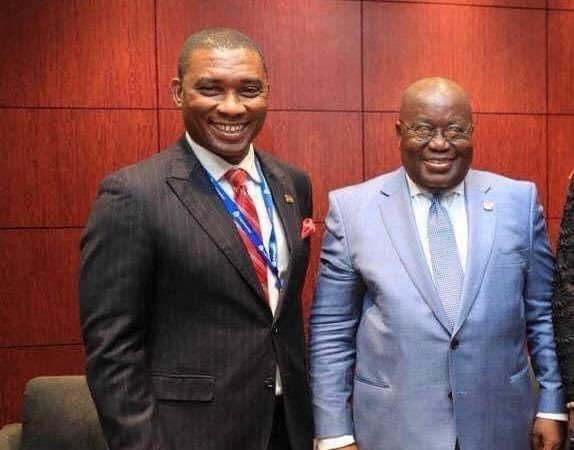 According to the groups, fighting galamsey with the people who are involved in the illegal mining activities will not yield any better results, as they raised concerns that the MP for the Tarkwa Nsuaem Constituency, George Mireku Duker is the one behind most of the illegal mining activities within the Tarkwa Nsuaem Municipality.

They lauded that the MP’s involvement in Galamsey in the area is known to everyone, so there’s the need for President Akufo-Addo to call off his nomination as the deputy minister of Lands and Natural resources, if not, the fight against Galamsey will not be profitable.

The head of the Good Governance Advocacy Group Ghana, Listowel Nana Opoku asked the president to revoke the appointment, as they further alleged that the MP had formed a vigilante group to harm the innocent people who will whisper on his ongoing illegal mining activities.

Interestingly, the Honourable member of Parliament, overcame this challenge, as the Appointment's Committee of Parliament unanimously approved his nomination. Interestingly again, its worth noting that, unlike some nominees whose nomination were initially withheld, his and many, received straight approval.

There is even a harsher fight he was involved in at first and this ensued between him and another NPP leading member, who rather interestingly, headed Ghana's first anti-galamsey fight that made major inroads in ending the menace, only for himself to be accused in viral videos by Anas Aremeyaw, of engaging in corruption and subsequently, bring the campaign to an unsuccessful end.

As, in 2020, the Member of Parliament for Tarkwa-Nsuaem, George Mireku Duker and the Western Regional Secretary of the governing New Patriotic Party who doubles as a presidential staffer, Charles Bissue, had been involved in a tussle, with both sustaining injuries.

The fight, which saw Hon. Duker's finger bitten and Bissue's eyes punched, occurred supposedly at a workshop for Western Regional parliamentary candidates in Takoradi on September 20, 2020, over an accusation that one of them was supporting an independent candidate. 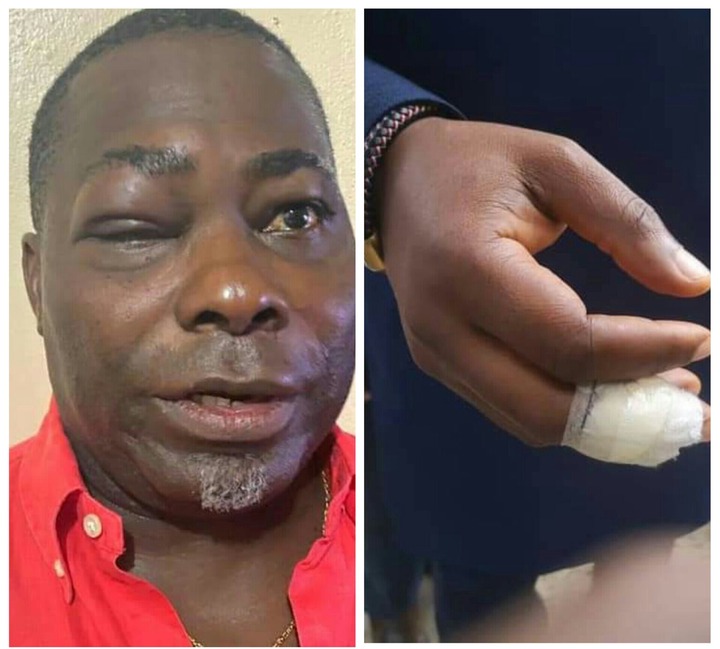 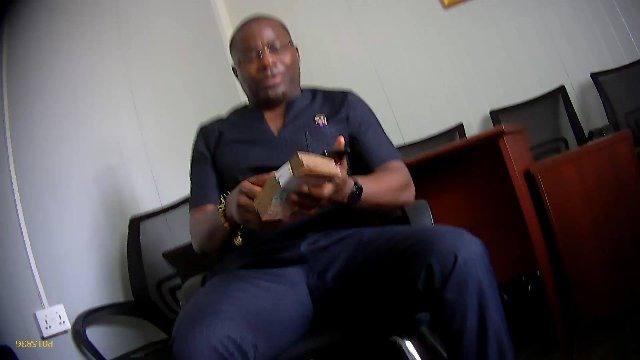 By October of same year however, they two finally agreed to work in peace for the interest of the party following the fisticuffs between the two, as the two were later spotted in a photo shaking hands with some party leaders charged to settle the differences. Confirming the recent update to Citi News in Takoradi, Mireku Duker said the incident was unfortunate.

Hon. Duker had apologized for the incident but argued he had to defend himself since he was attacked.

“It is refreshing. As a human being, you need not say never. We have come together, and we have seen ourselves as brothers. It was an unfortunate event which shouldn’t have happened, but I will say, sometimes it happens in life. As I have already indicated to my supporters and well-wishers, I apologize to them that I couldn’t do anything because I had to defend myself. I was even seated and didn’t know he was even coming on me and I had no option than to defend myself. It’s very unfortunate it happened and I have already apologized to my people,” the MP added.

The Western Regional Deputy NPP Secretary, Rex Jonfiah had asserted that, that a five-member committee was formed to resolve the issue. “A committee was put in place to amicably resolve the matter between the two but the committee is yet to submit their report to the chairman and for that matter the regional leadership”. 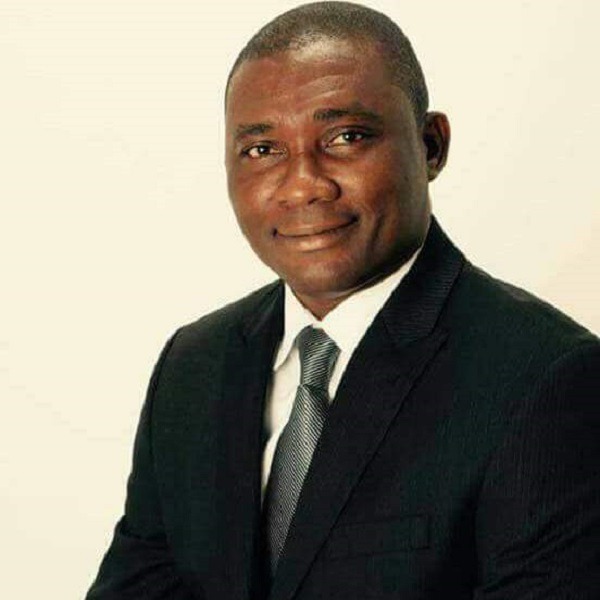 Bank of Ghana sends strong warning to all Quickloan defaulters.