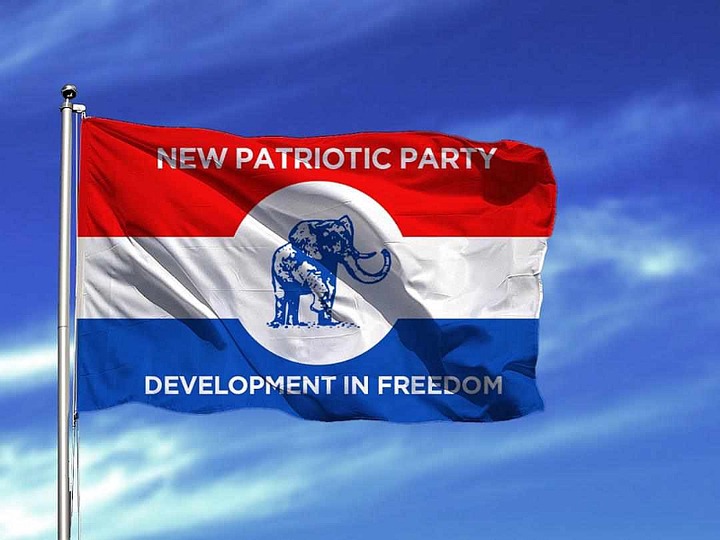 Like it happens in the game of chess, the New Patriotic Party (NPP) can make it happen in Ghana's political game, ahead of the 2024 general elections by conveniently calling a checkmate by doing what I am about to talk about subsequently.

Before that, you may have realized that one of major political weapons the communicators of the National Democratic Congress (NDC) often use against the NPP is the perception that the NPP is an Akan political party, and they further allege that the NPP's activities favour the members of the party who are Akan. 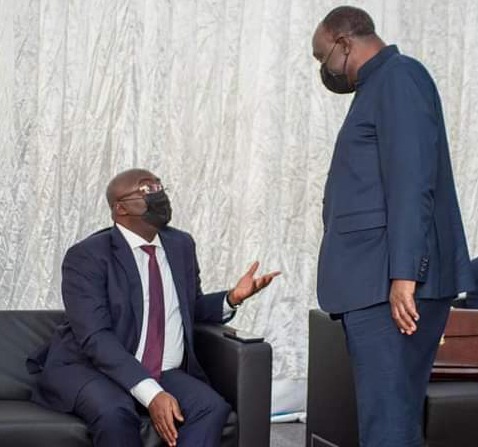 Now, in the build up to the 2024 general election where the NPP will definitely need a new flag-bearer, should Dr. Mahamudu Bawumia contest with Alan Kyeremateng (Alan Cash) in the Flag-bearer race and lose, it is going to be a deadly political weapon which the NDC will use to justify what their communicators have been preaching.

Currently, Dr. Bawumia and Alan Kwadwo kyeremateng appear to be the great forces when it comes to the individual who is likely to emerge as the next flag-bearer of the NPP. 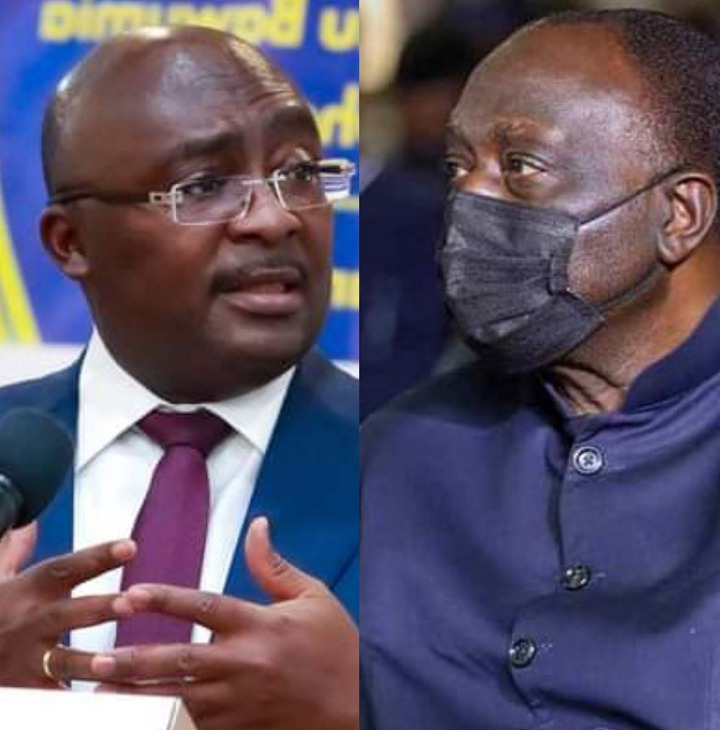 Although Alan has been in the race since 2008 with Nana Addo and Alan was always second-placed after Nana Addo; which gives Alan the hope of wining the next flag-bearer contest, Dr. Bawumia who came into the scene later has also managed to win the heart of most of the NPP faithfuls and Ghanaians at large.

To consider the principle of 1st-come-1st-served, one may want to say that it is Alan's turn to lead the NPP into the general elections ahead of us. However, this will not appear easy as it sounds because the NPP is conscious of the possible attempt of the NDC to score political points by accusing the NPP of being partial towards the Akan; since thus far, only people from Akan origin have emerged as flag-bearers of the NPP.

Therefore, considering the tendency of the NDC to use the outcome of the next NPP flag-bearer contest as one of their powerful political missile to defeat the NPP in the 2024 general election, it will be advisable for the NPP to privately or secretly build a consensus in a meeting with Alan and Bawumia; such that, one of them will intentionally stay out of the contest for the other to contest. 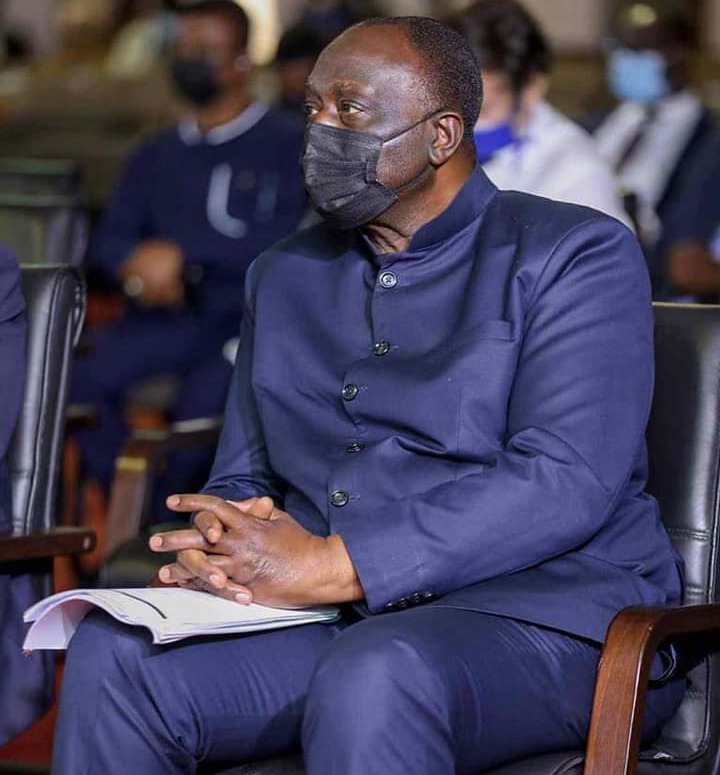 Preferably, Alan should be selected, if only he would want to contest, since he has been around for quite a while; and Bawumia should throw his unflinching support behind Alan to help the NPP to maintain power after the 2024 general election.

The Value Is The Same; Ghanaians React To Ofosu Ampofo's Scheduled Interview On Ekosiisen Today