Twene Jonas Surfaces From His Hideout

By OBENFOBRIGHT (self media writer) | 3 months ago

A section of Ghanaians became worried after his closest friend Say Da Don disclosed that controversial social media activist, Twene Jonas was no where to be found. He is now back from his hideout and it seems it will be more fire this time. 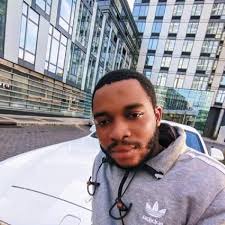 Different theories were ascribed to his disappearance but ultimately, the ruling New Patriotic Party (NPP) was blamed and fingered during this new development as people believed it had been an effort to gag him up for his perpetual criticisms on them.

One of his best friends, Say Da Don first pressed the push button by revealing that he has not been seen or heard of for the past few days now.

In a video Say Da Don distributed on his social media handles, he claimed that each one means to succeed in Twene Jonas have proved unachieved as his phone goes through but never answered. This was preceded by reports that Twene Jonas has been arrested by United State of America immigration after the Member of Parliament, Honourable Hopeson Adorye reported him. 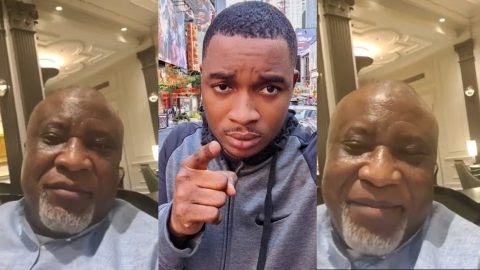 According to the friend, he are going to be forced to go to Ghana and seek revenge if it seems that Twene Jonas has been arrested due to Hopeson Adorye.

Well, Twene Jonas has finally broken the deadlock after he went to his official Twitter page to declare that he was occupied promoting his music which account to the reason why he had not been on the web for quite a time now.