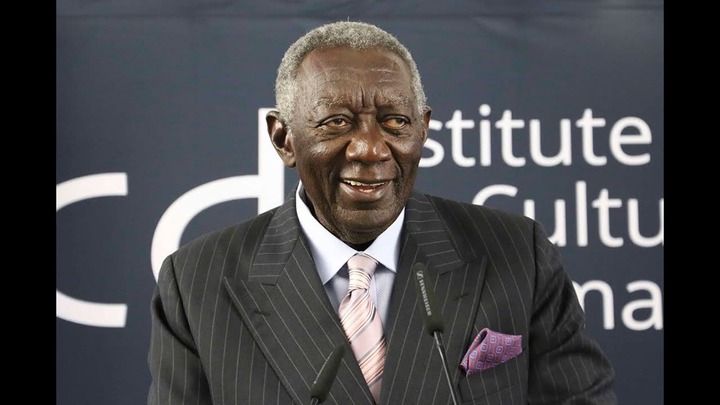 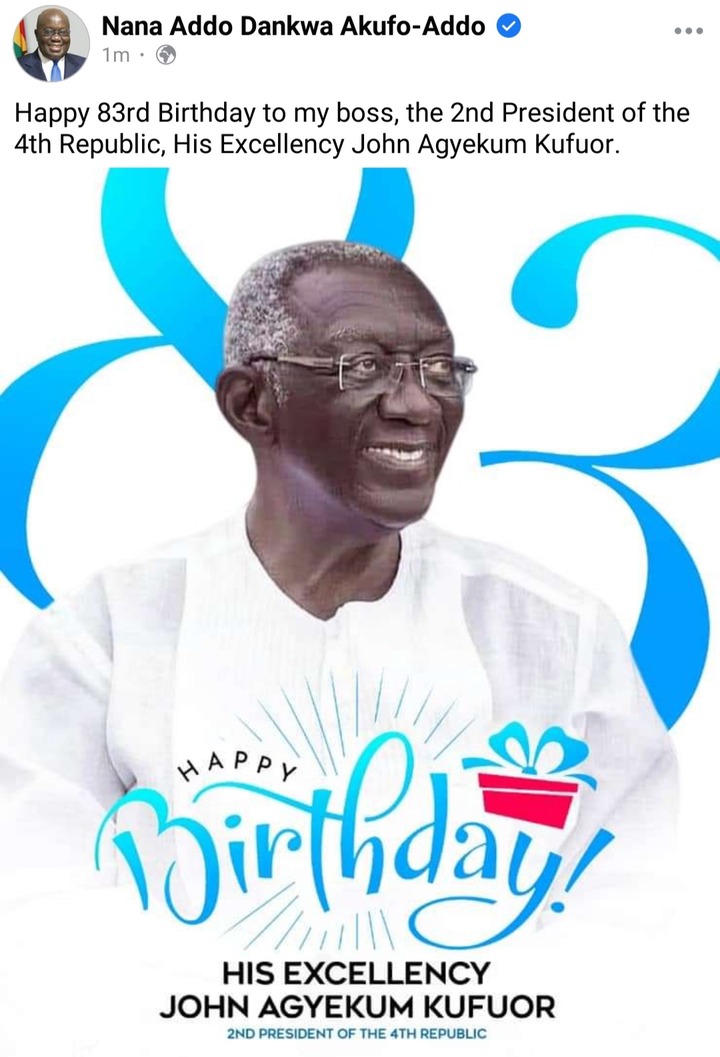 John Kufuor turned 83 today, Wednesday, December 8, 2021. Already many well wishes have been poured out to the former president. The President Akufo Addo has also sent his. In a Facebook post, the President referred to Kufuor as his boss and the second president of the Fourth Republic. Akufo-Addo succeeds John Kufuor as the second candidate to win elections and become president from the NPP. 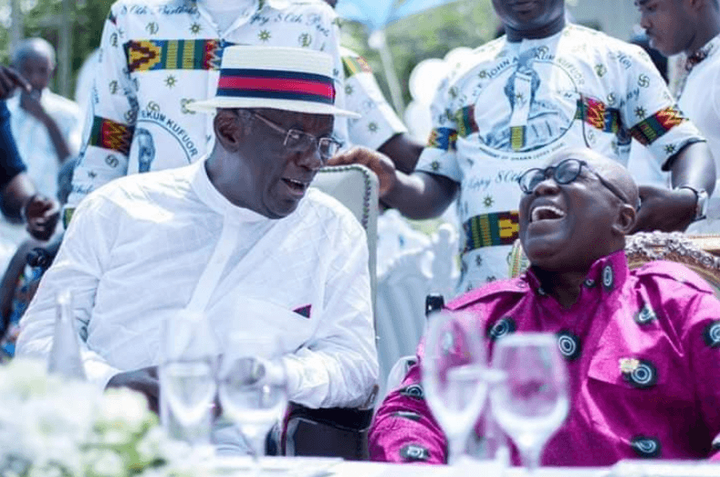 John Kufuor is fondly referred to as the gentle giant and his theme song of ‘’Awurade Kasa” during the 2000 elections will not be forgotten so easily. John Kufuor is married to Theresa and they first met in London in 1961 during a Republic Day anniversary dance. The two are blessed with 5 children. A blessed birthday to John Kufuor and many glorious days ahead for him. What do you remember John Agyekum Kufuor for?