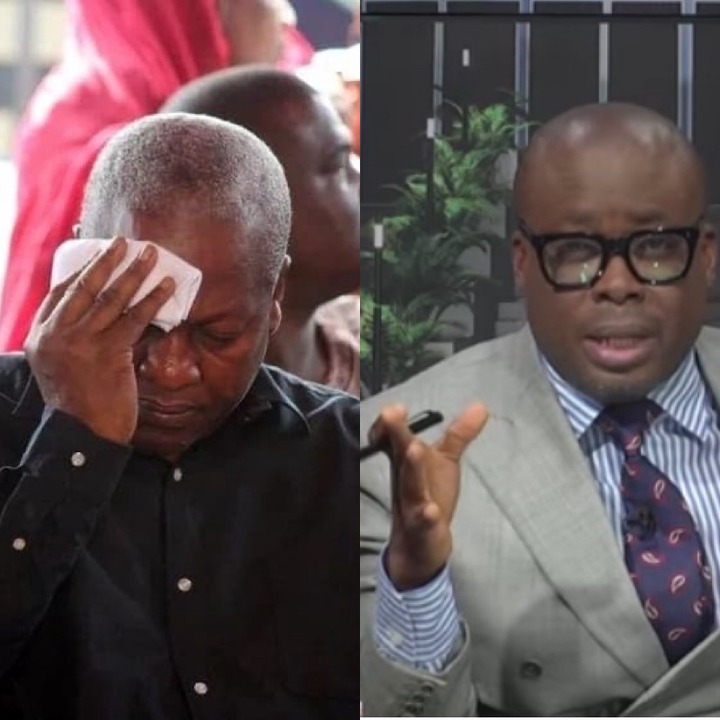 The good evening Ghana host and media personality, Paul Adom Otchere has made this statement after he decided to defend these personalities in an unexpected way. Paul Adom Otchere for the past few days has revealed some issues which are politically related. Paul Adom Otchere during most of his Facebook live and recorded videos let’s no day go pass him without either lambasting some group of people or advising them.

Recently, there have been an alleged underground activities which are purported to bring down the former president, his excellency John Dramani Mahama. John Mahama is allegedly the current target of these Ndc members who are also anti-Mahama supporters. This means they dislike the former president and wouldn’t want him taking charge once again. 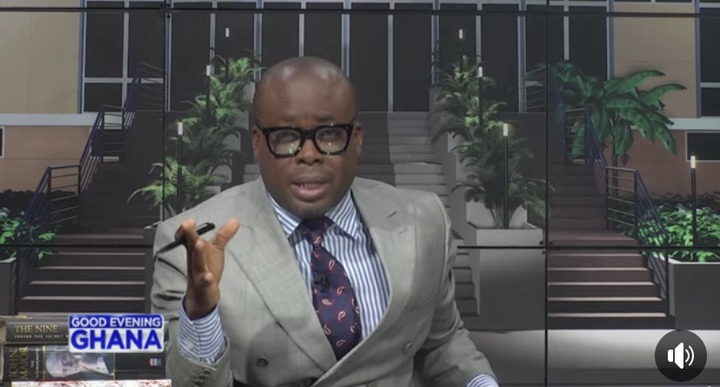 Stop embarrassing yourself if you’re involved with these people, because Mahama is the formidable candidate of the Ndc whose decision to become the flag bearer again will have the Ndc members drooling over such an information- he stated. He revealed that they’re only embarrassing themselves because he knows the potentials that these Ndc party members have in him. Kindly comment below.