President Akufo-Addo is currently touring the nation for four days. He praised some of the NPP's accomplishments over the past six years while he was yesterday at the Asantehene's palace. He asserted that the Ashanti Region should be grateful for all the developments the NPP has brought forth.

He claims that he is making every effort to be successful by the time he leaves his position. The president then ordered several projects. Today, as part of his ongoing tour, President Akufo-Addo spoke with Kumasi-based OTEC FM. How the NPP has handled roads, particularly in the Ashanti Region, was one of the key issues that came up.

The host asserts that something needs to be done since all is not well. Before he assumed office, John Mahama had stated on numerous occasions that his administration had witnessed unprecedented road construction, according to President Akufo-Addo. Akufo-Addo claimed he was unaware of this when he took government, which is interesting. 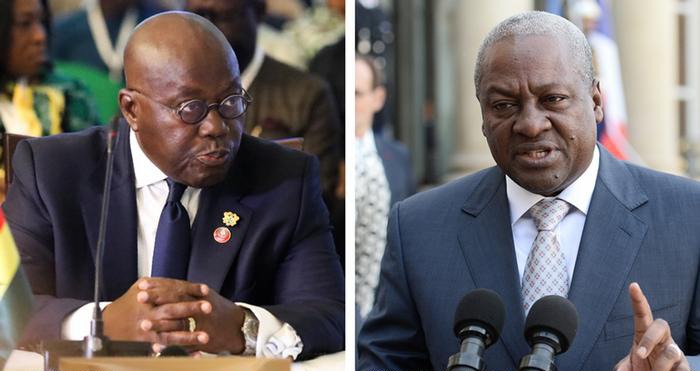 When he first assumed office, he added, he traveled to various sections of the nation and is confident in saying that what the prior president said wasn't completely true. The host then questioned whether the President was implying that Mahama lied when he declared his administration had witnessed unprecedented road constructions.

The President subtly remarked that John Mahama is a statesman and a big man, so he cannot accuse him of lying, but he can claim that when he claimed that the NDC era had seen unprecedented road constructions in the nation, John was not being truthful. 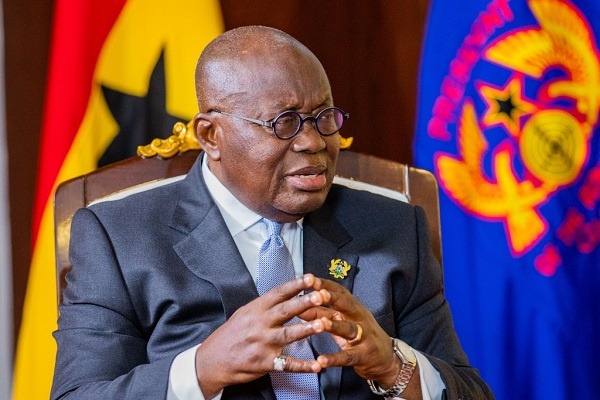 Akufo-Addo has come under fire from some Ghanaians, particularly those in the Ashanti Region, who claim they are denied access to good roads. In fact, some claim that the NPP has ignored the region.

Osei Kyei Mensa Bonsu, the MP for Suame, was once pelted by some of his people due to poor roads. However, Akufo-Addo asserts that there is no denying that his administration has improved Ghana's roads, which is unprecedented for the nation.