By DedonnNewsGh (self meida writer) | 11 days

If education was the basis of development, Africa would have fast been developed by now.

It is however sad to see the Continent struggling for development despite the big brains behind the steering wheel of the continent’s progress.

comparing the education of leaders in Africa to other continents, African leaders are far ahead but the contrary can be said about development.

In this article, we want to look at the 10 most educated leaders in Africa.

Readers should note that the arrangement is not based on any order. 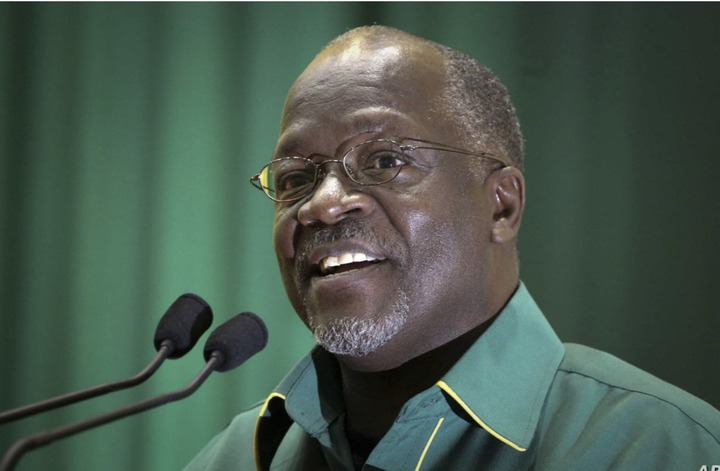 President Prombe Magufuli is an educationist and Chemist. He is nicknamed “Tanzanian bulldozer” because of his efforts in developing the country. Dr.John Magufuli became president of Tanzania in 2015. Before taking office as president, he was a school teacher and a PHD holder.

Below are his Academic Qualifications

•Bachelor of Science in Chemistry, University of Dar es Salaam 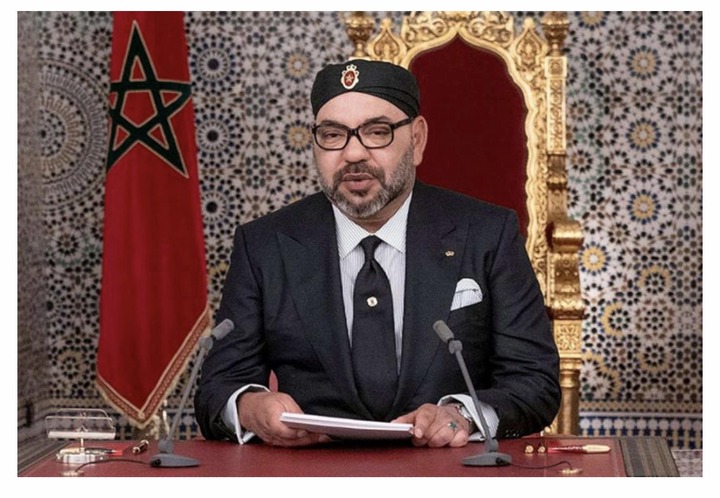 He has been ruling Morocco since 1999 after the demise of his father, King Hassan. He is responsible for appointing a Prime Minister in the country.

•In 1987, Mohammed obtained his first Certificat d’Études Supérieures (CES) in political sciences, and in July 1988 he obtained a Diplôme d’Études Approfondies (DEA) in public law. 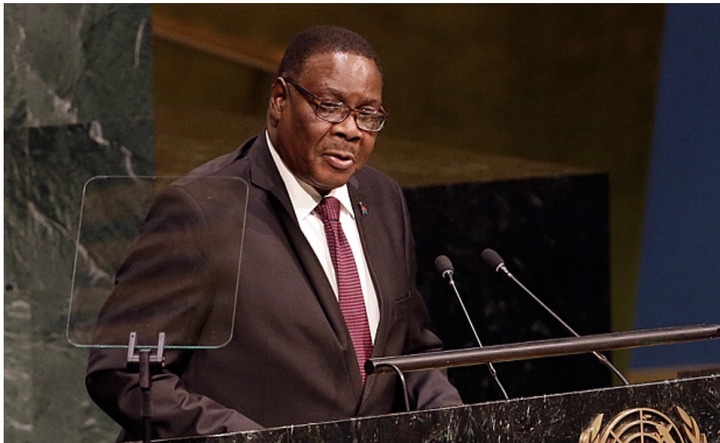 •Doctor of the Science of Law Degree (JSD), Yale University. 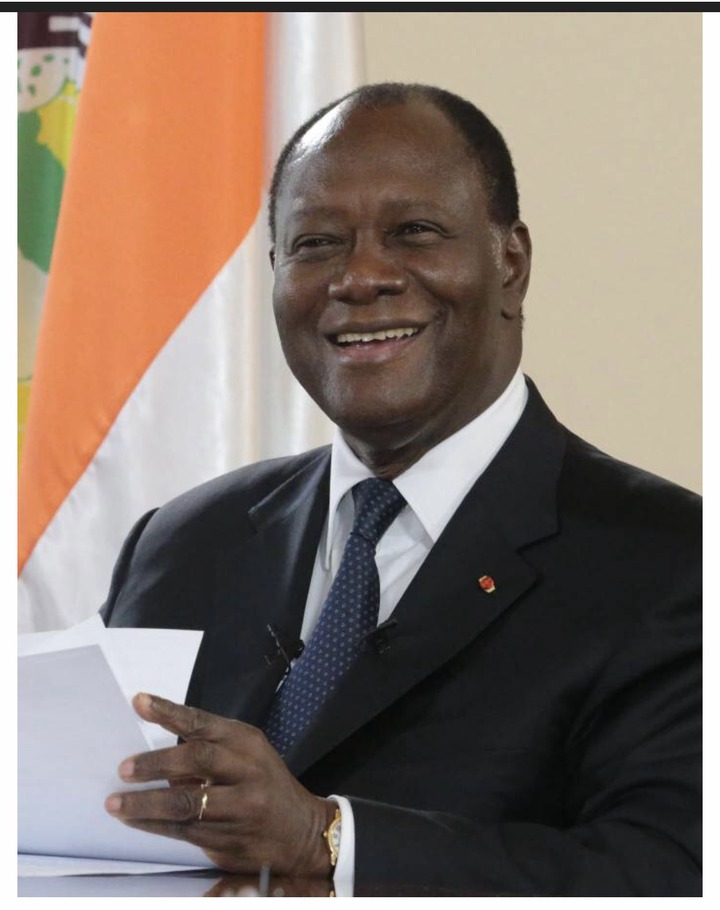 A great economist who has help his home country of Ivory coast to revive and sustain it’s economy growth.

Ph.D. in Economics, University of Pennsylvania. 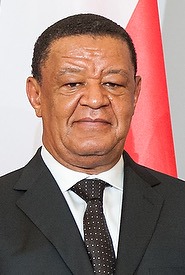 He has been the president of Ethiopia since 2013 and he had his education in China where he earned a bachelor’s degree in political economy and doctorate degree in international law. 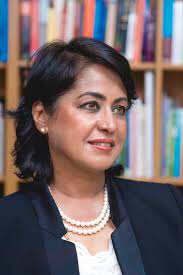 The third female president of Mauritius. She has been recognized internationally for the rapid progress her administration. She graduated from the University of Surrey in 1983 with a bachelor in chemistry and also has a doctorate degree in organic chemistry. 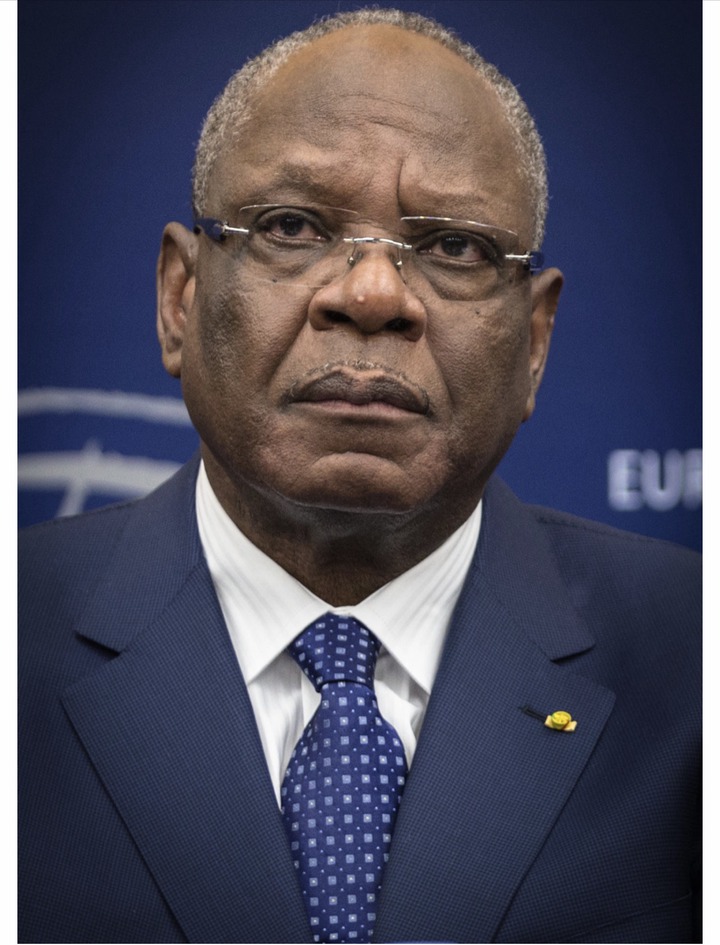 He has been the president of Mali since 2013

•Also a Master’s Degree in History 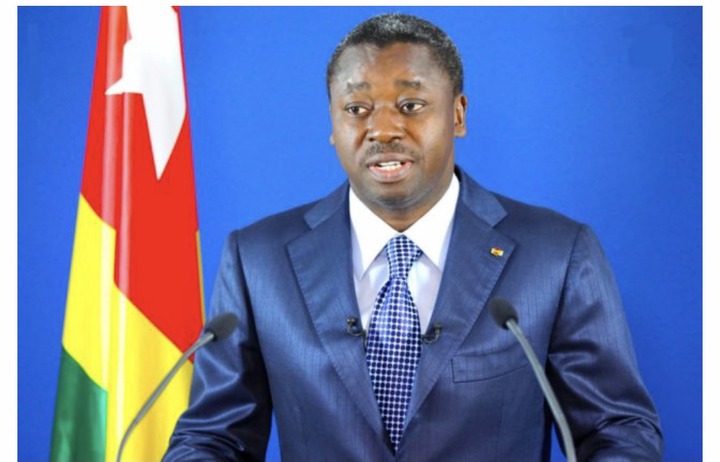 He succeeded his father, Gnassigbe Eyadema’s death who had already ruled the country for about 38 years. He completed his secondary education in Lome before earning a degree in financial business management in Paris. 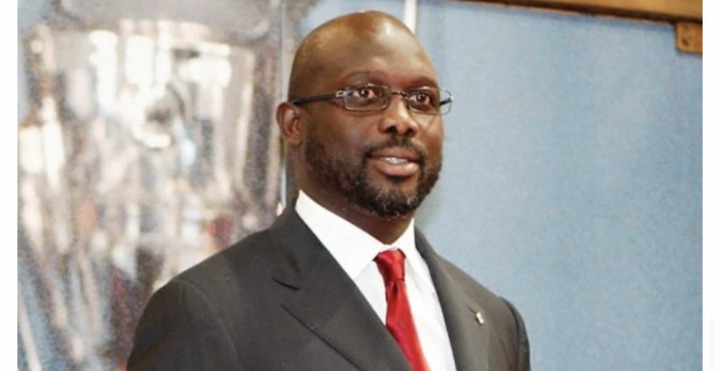 George Weah was a football player known as one of Africa’s best players of all time. He had played in the UEFA Champions League and the English Premier League. He also became the first and only African player to win FIFA world’s best player amongst other noteworthy awards. 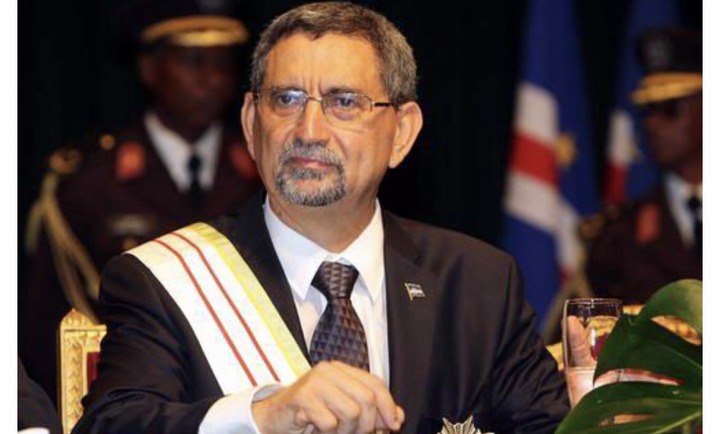 He is a lawyer and university professor who has been President of Cape Verde since 2011. Before becoming president, he has served as Minister of Foreign Affairs from 1991 to 1993.

President Robert Mugbabi before his demise was the most educated president in Africa and as the best man for the presidency job judging from his educational point of view.

Ghana’s president Nana Akuffo Addo didn’t make the list for the top 10 most educated presidents in the world but is however among the educated and developmental presidents in Africa.

It’s sad many people saw him to be a Tyrant during his long term reign as President of the Zimbabwean People. 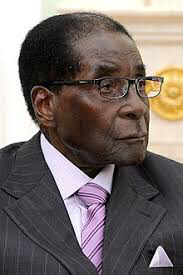 These are the top 10 most educated presidents in the Africa. What do you think? let’s us know in the comment section below. 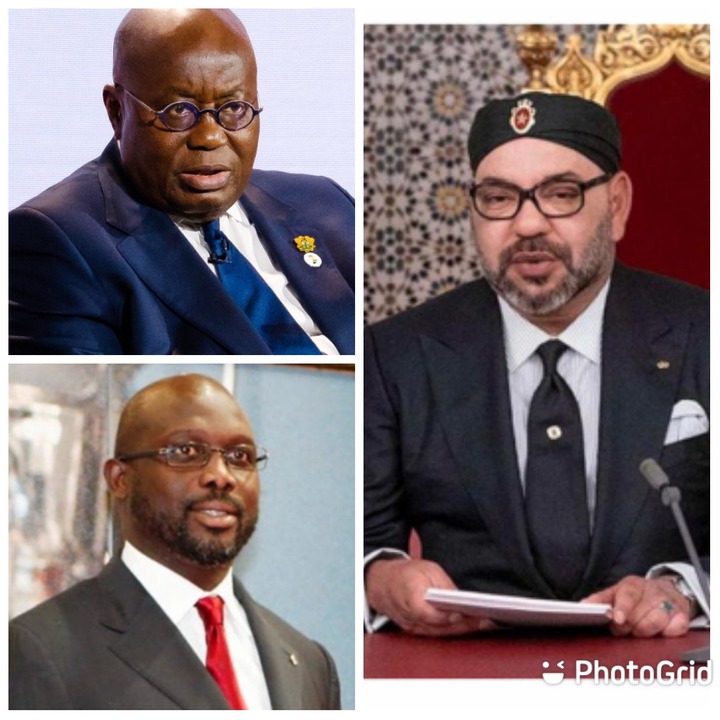