By STNartey (self media writer) | 11 months ago

Parliament has suffered another confusing over which side of the house presides over the vetting committee to vet Akuffo Addo's Appointees. 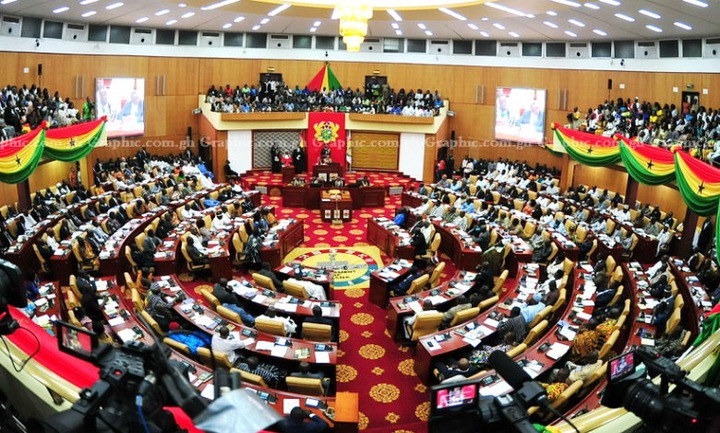 Parliamentary provisions make it clear that there are some functions that are performed only by the majority side of the house. For instance, in an exception of the public account committee, all committees in parliament must be chaired by members of the majority.

On Friday, 22 January 2020, the former majority leader and the minister of parliamentary affairs, Osei Kyei-Mensah-Bonsu argued that the composition of all other committees must be halted until the new standing orders come into force. 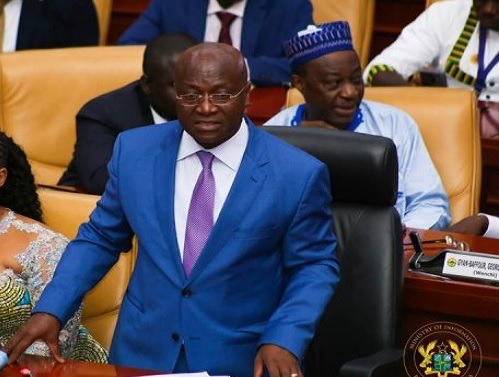 However, the Speaker, Alban Bagbin has rejected the suggestion from Osei Kyei-Mensah-Bonsu for vetting of newly nominated ministers to be suspended until the House adopts the revised standing orders.

The deputy minority whip, Ahmed Ibrahim also questioned the basis for any suggestion to suspend vetting for the adoption of the new standing orders.

The Speaker subsequently ruled that the appointments committee in its current form must commence processes towards vetting Nana Addo’s ministerial nominees.

What this means is that, if parliament refuses to adopt the new standing order, the currently constituted vetting committee will violate the old standing order which requires that the committee must be chaired by a member of the majority side of the house which currently does not exist. 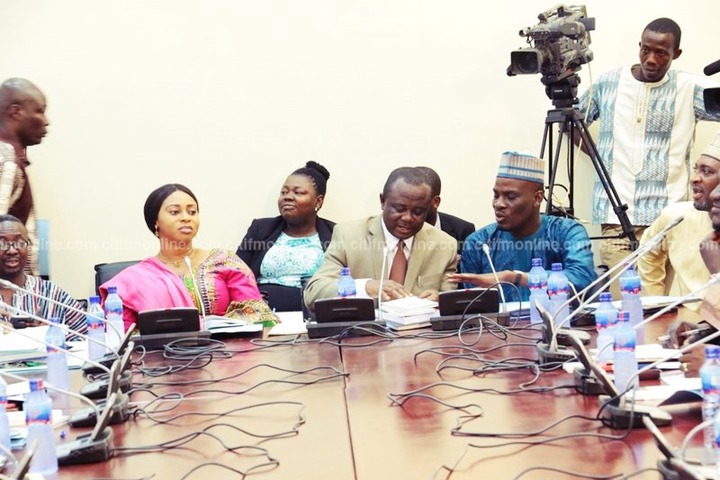 In another stand of confusion in parliament, the speaker of parliament is this time, on the neck of the NDC parliamentarians.

But in a sharp response to address this challenge, the speaker of parliament Alban S.K Bagbin has urged members of the 8th parliament to desist from element capable of confusing the the public over the leadership between NPP and NDC in parliament.

Addressing parliament, the speaker declared the MP for Tamale South, Hon. Haruna Iddrisu as the minority leader and the Suame MP and minister of parliamentary affairs, Osei Kyei-Mensah-Bonsu as the majority leader. 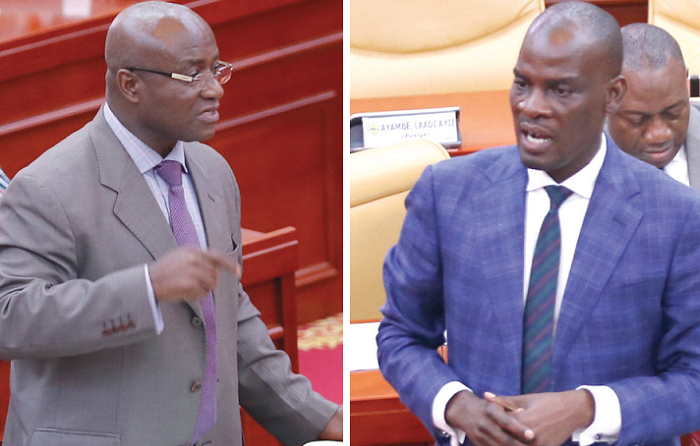 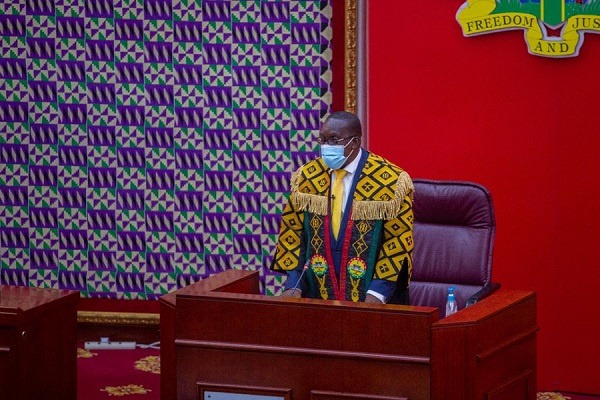