Who Is Lying? Twene Jonas Asks And Fires Bawumia And Akufo Addo For Sharing Conflicting Messages

The brouhaha surrounding the construction of a harbour in the Central Region precisely Cape Coast has brought up a lot of issues and Ghanaians both within and outside the country cannot stop talking about it. The latest person to add his voice to this issue is our own Ghanaian Political activist and social media influencer Twene Jonas. 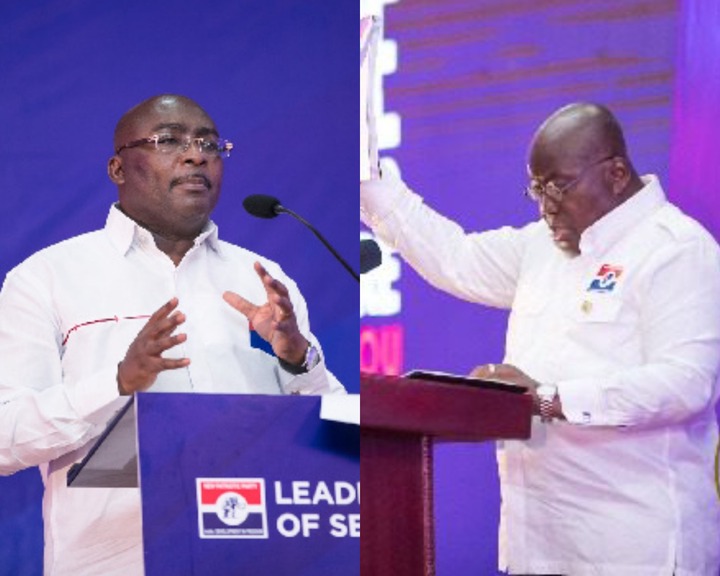 Twene Jonas on his Facebook platform on the 20th of October,2021 which was yesterday was very surprised that A President and his Vice President could say something different about a particular project. He talked about both the incumbent President Nana Addo Danquah Akufo-Addo and Vice President Dr Mahamudu Bawumia's messages concerning building a harbour at Cape Coast. 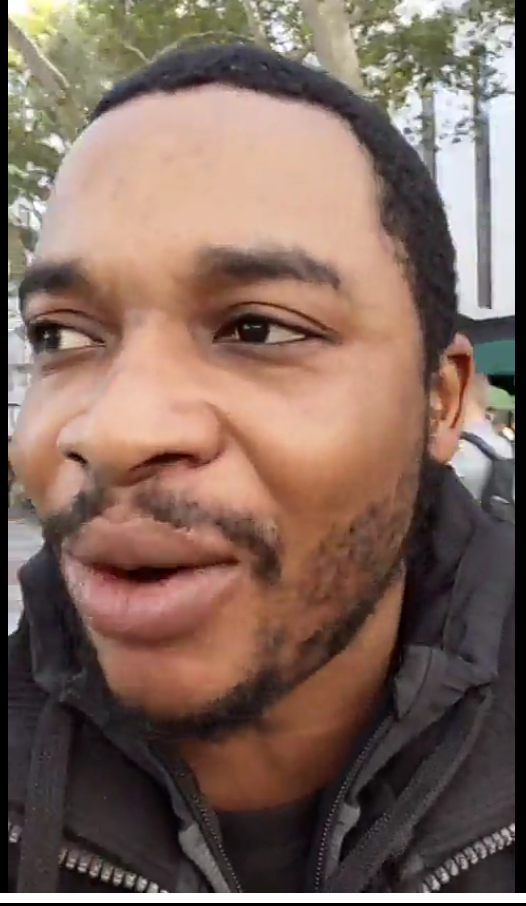 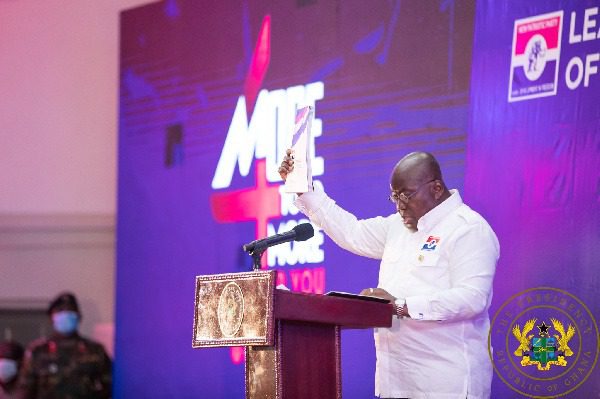 He also said that, how can both the two gentlemen of the land say two different things about the same issue. This clearly shows that they will always lie to Ghanaians, said by Jonas. 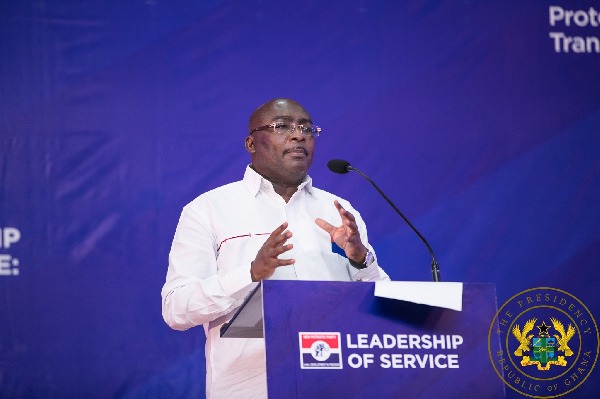 All these things are happening because the Vice President Dr Mahamudu during the lunching of the 2020 NPP manifesto Promised the people that the ruling government will construct a harbour for them and the President Nana Akufo Addo has also said that he never promised any harbour for the people of Cape but only a landing site for them.