By Ahomka.News (self media writer) | 6 months ago

Corruption has over the years been one of the greatest canker in Africa. There has been many campaigns, protests and demonstrations by citizens to fight against corrupt governance and deals amidst government appointees and officials. In Ghana, there are a lot of political parties but two strong ones are the New Patriotic Party and National Democratic Congress. Both parties have been accusing each other of corruption anytime one is in opposition. Both have also defended themselves as to why they not associated to corruption.

In 2016 when President Nana Addo Dankwa Akufo-Addo ascended the throne of presidency, he stated emphatically that he is going to protect the public purse and also make sure any government appointee who will go contrary to his words will be prosecuted. He also entreated each Ghanaian to be citizen but not spectators and also be watchdogs in case things are not going on well. President Akufo Addo in his first term was eager to tackle corruption and cautioned his appointees that if they came purposely to make fortunes they should resign immediately. In light of this, he appointed Mr. Martin Amidu as a special prosecuter to probe in any public related corruption cases. 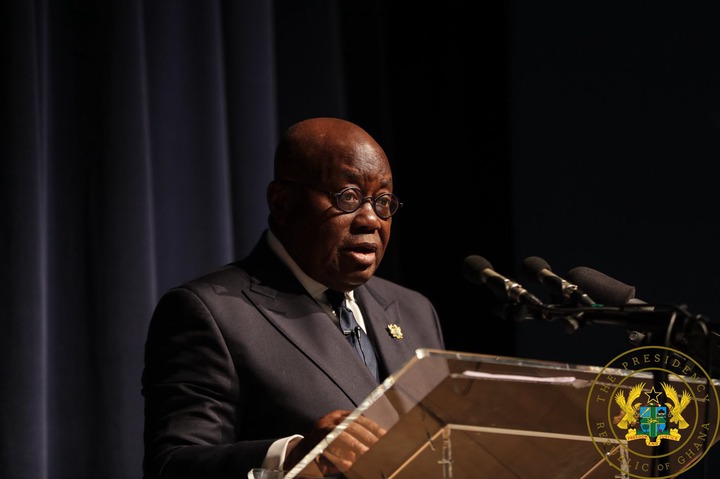 The same has happened to his second term as he has appointed Lawyer Kissi Agyabeng as the Special Prosecutor. Though he said the funds allocated to his office that was captured in the 2022 budget is not enough but his outfit will start ranking public institutions with corruption perception. The president of Ghana, Nana Addo has taken it upon himself to by all means fight corruption which is eating up Africans. In his speech at the high-level national conference on corruption and human rights, he stated clearly that his fight against corruption is not just a mere talk or saying but with strong deeds or work. He said he has protected the public purse and has tried as much as possible to end corruption in the country through various initiatives. Ghanaians are still anticipating how the special prosecuter in conjuction with the law courts will go about corruption cases. 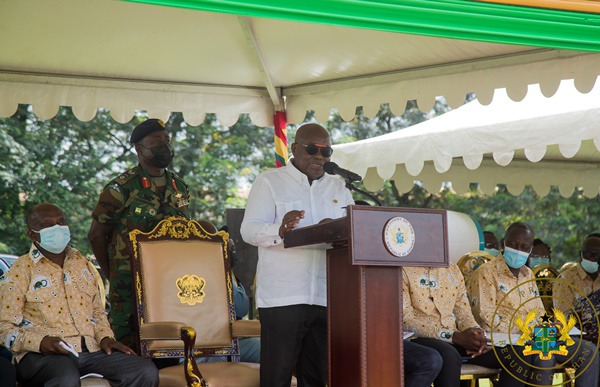