By Ghanaeyehub (self media writer) | 8 months ago

Former Deputy Minister for Youth Sports and Culture in the former NDC administration, Joseph Yamin, claims that the President of the Republic of Ghana is sleeping and that the country's youth will use the #Fixthecountry campaign to wake him up. 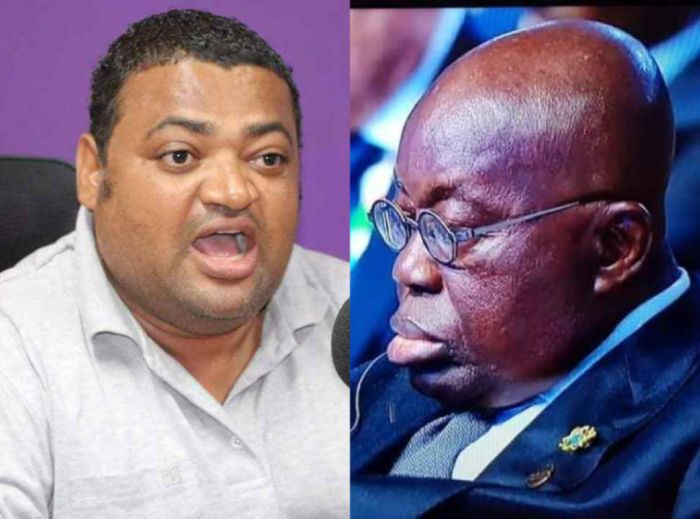 Yamin's comments come in the wake of the viral #FixtheCountry campaign.The campaign aims to persuade the government to address issues such as rising youth unemployment, a deteriorating health-care system, skyrocketing home-renting structures, and poor road networks, among others.

In an interview with Kaakyire Ofori Ayim, Joseph Yamin, an ardent supporter of the #Fixthecountry campaign, stated that the country has always been in a bind and that it is past time for the government to get to work on actually fixing the economy.

The campaign, which began on the microblogging site Twitter, saw some disgruntled Ghanaians express their dissatisfaction with what they see as successive governments' failure to improve the lives of the citizenry.

Over 30,000 tweets of posts highlighting some of these shortages have been made on Twitter.

According to Yamin, the contradictory stories surrounding power outages, inconsistencies in the educational sector, and other issues demonstrate that the country is being managed by a disjointed group of people.

“How can you say that power outages without a timetable are not dumsor? The point is that Ghana is in shambles, and Akufo-Addo, who promised to fix it, has done little or nothing to improve the situation. Surprisingly, the NPP is angry, and I want to know if they are angry at Akufo-Addo and Bawumia, or at those who say Akufo-Addo should fix it,” he explained.

Content created and supplied by: Ghanaeyehub (via Opera News )