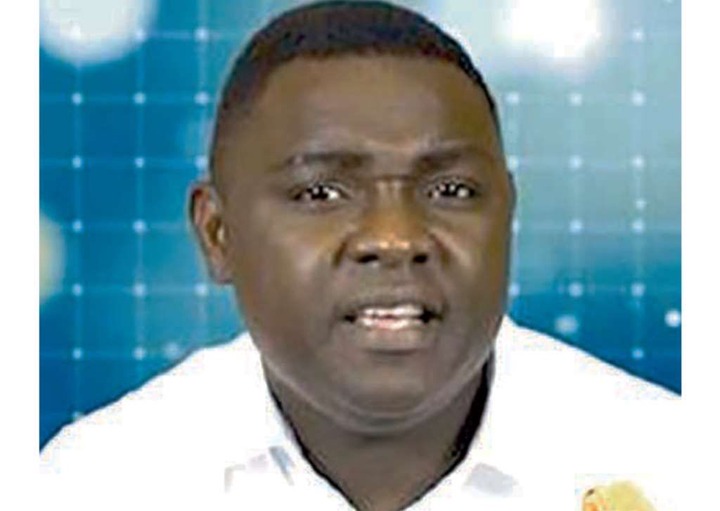 A US based Ghanaian journalist Mr Kelvin Tailor has gone hard at a journalist with the Multimedia group Samson Lardi Ayenini who described him (Kelvin) as a joker.

It will be recalled that last Saturday, during the weekend political talk show, News File, the member of parliament for Efutu, Alexander Afenyo Markins alleged that the speaker of parliament Rt. Hon. Alban Bagbin supervised the rejection of the 2022 budget because he Kelvin Tailor was insulting him (Bagbin). 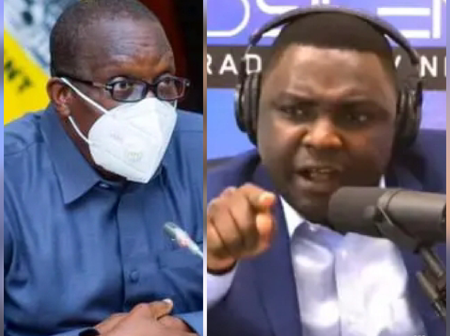 In response, the host Samson Lardi Ayenini expressed disappointment in the Speaker for taking such a decision of national interest based on the words of Kelvin Tailor. He described Kelvin as a joker who parade himself as journalist.

This comment did not go down well with the owner of Loudsilence TV who took to his 'With All Due Respect' program to respond to the political talk show host of the year. 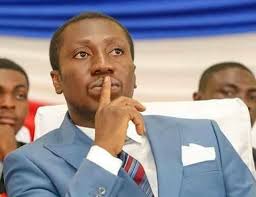 Kelvin Tailor named his editorial for the night as Enemies of the State. His editorial targeted journalists who were very vocal under NDC but have gone quiet under NPP administration. He mentioned the names of some of them who have been appointed into various positions under Nana Addo government. He called out journalists like Kwame Sefa Kayi, Jerferson Sackey, Paul Adom Otchere, Egbert Faible and others for misleading Ghanaians to vote out John Mahama for their selfish interparty.

Kelvin then turned his attention to Samson. He initially said he was not going to give him the needed attention he was seeking because he is not Samson's mate. The marveric social media influencer said he had done a lot of scandals which had saved the nation billions of cedis of which Samson cannot do just one. He therefore averred that Samso was only jealous of him hence the unwanted attacks.

Kelvin Tailor explained that just like other journalists who had accepted appointment from Akufo Addo, Samson had been promised support to become a member of parliament. He said this promise cane from Gabby Asare Otchere Darko, a nephew to President Akufo Addo. 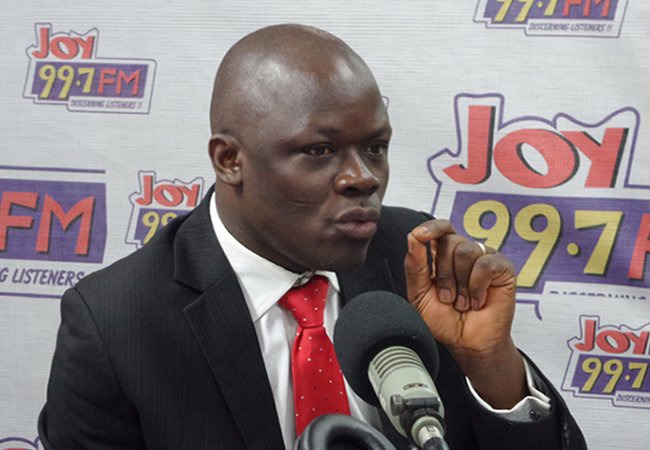 "Gabby has promised to make you an MP in your area. He has told you your people don't need much, all they need is money and he is ready to provide you that. That is why you are insulting me", he stated.

He reminded Samson that the very people he was seeking to rule as MP are the very victims of the budget he was defending.

It will be recalled that, during the annual conference of Ghana Bar Association in Bolgatanga last two months, Samson Lardi Ayenini granted an interview with A1 radio. In that interview, Samson disclosed the both NDC and NPP had approached him to represent them in Bolgatanga Central as MP. He however quickly added that he had not made his mind yet. 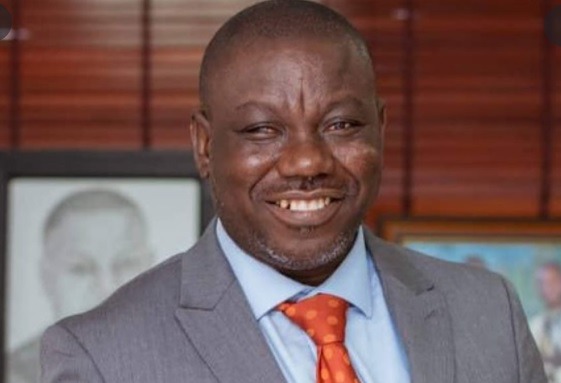 The seat is currently being held by the opposition NDC's