Exactly 56 Years Ago, Kwame Nkrumah Was Overthrown. Was That The Beginning Of Ghana's Woes?

By Rasgambo1 (self media writer) | 11 months ago 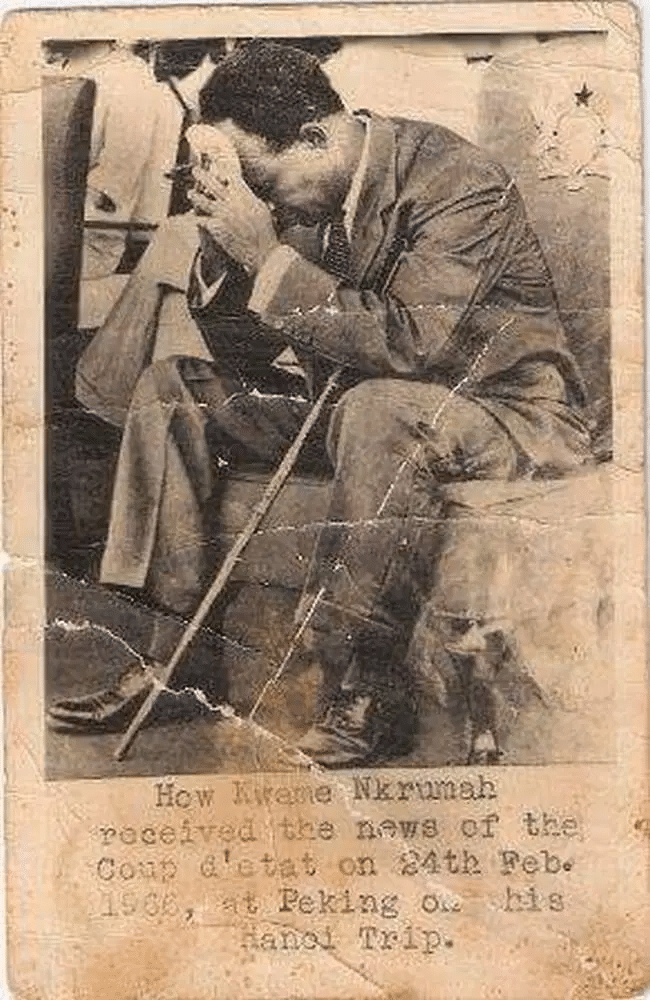 On February 24th 1966, Ghanaians woke up to a rude shock radio announcement in the early hours of the morning that the government of the President, Osagyefo Dr Kwame Nkrumah, had been overthrown, that the CPP (the only recognised party) was effectively disbanded, and that parliament had been dissolved.

That the Constitution was suspended to be substituted by military decrees, and all Ministers, District Commissioners, CPP party functionaries and apparatchiks, should report without fail to the nearest police station for their own safety and security.

A coup d'état had occurred. Nkrumah was then out of the Ghanaian jurisdiction. The National Liberation Council took the reins of power. 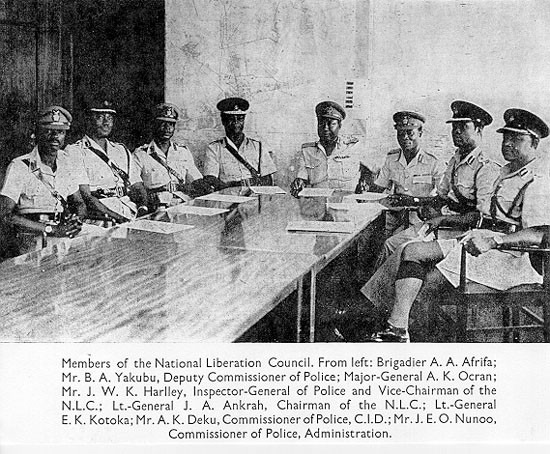 Of course, they justified their action. Leaders of the established 1966 military coup, including army officers Colonel E.K. Kotoka, Major A. A. Afrifa, Lieutenant General (retired) J. A. Ankrah, and Police Inspector General J.W.K. Harlley, justified their takeover by charging that the CPP administration was abusive, corrupt and had converted the country into a one party state.

Looking back, and contrasting it with the present day governance, it begs the question; are we better off?

Dr. Nkrumah Was no saint, but I dare say, his visionary leadership is unparalleled.

Today, all we can boast of is a 30-year-old, fragile, weak footed malfunctioning democracy.

Is that all we wanted? Democracy? Because of how bad subsequent governments after Nkrumah have performed, one does not need to waste space in listing his achievements. Nkrumah's excellent records are so glaring and tangible to the level that, even the present day Akufo Addo administration is benefiting from some of them. From education, infrastructure, health, name them. 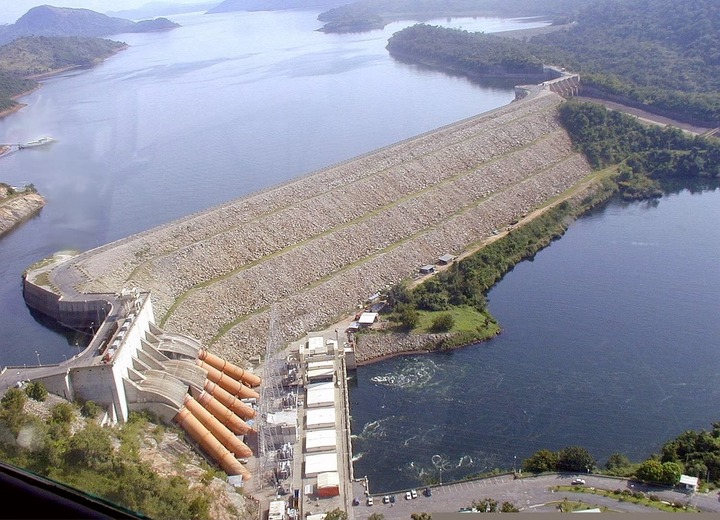 All the factors that triggered the overthrow of this African icon, as stated by the coup makers, are in their worse forms today.

Some will disagree. But that will be the descendants of the coup makers and the anti-Nkrumah folks. The question, then, is, are they doing better? 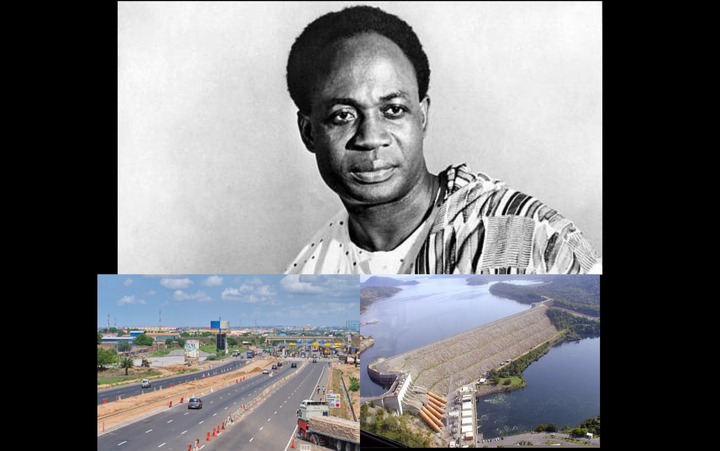 Nkrumah's overthrow signified the bringing of our woes. These coup plotters and their sponsors cursed us when they embarked on that ungodly act.