6 reasons why Guinean President Alpha Conde was removed from office 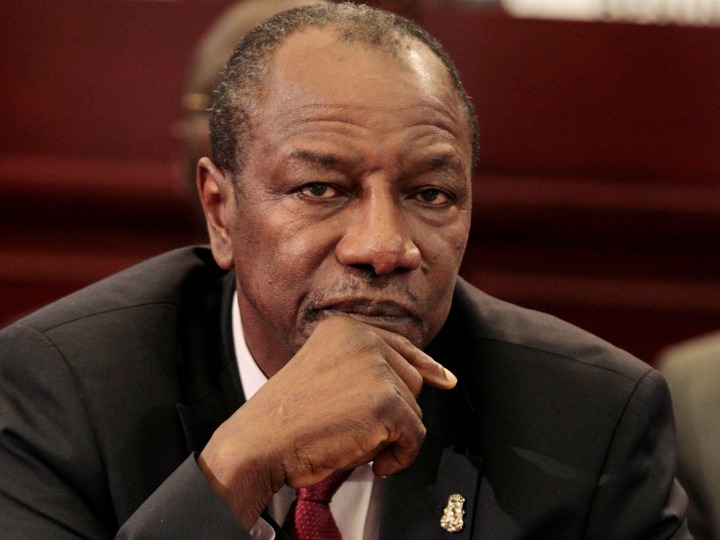 President of Guinea, Alpha Conde has been ousted from office barely a year after he was sworn in to serve his 3rd term. The bloodless coup d'etat was carried out yesterday in the capital Conakry where the President was captured by the millitary junta lead by Dubumya.

CitizenOne has been combing for the reasons why the 82 year old was overthrown and has come out with these six possible reasons. 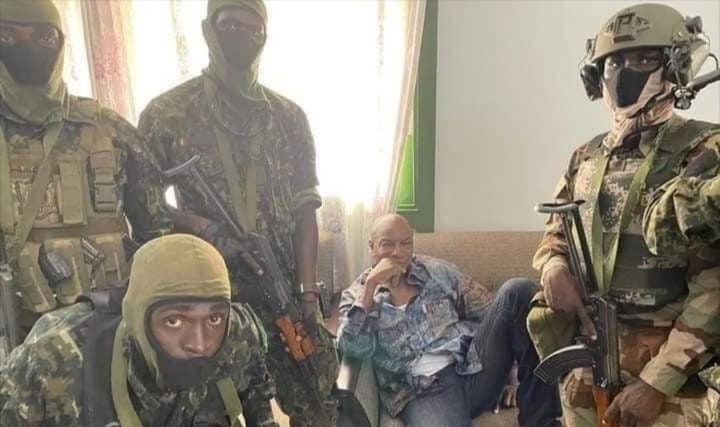 The constitution of Guinea was similar to that of Ghana where a President serves a maximum term of two in office. The only difference was that each term had five years instead of Ghana's four. Last year, Alpha Conde defied the original constitutional provision to extend his 2 terms to 3. The opposition members of parliament who unfortunately formed minority protested this but to no avail.

There were widespread allegation of rigging in the last election in Guinea. The Guinean independent Electoral Commission allegedly conided with the ruling party to steal the verdict of the people in favour of President Alpha Conde. Here again street protests resulted to casualties as the millitary clashed with the unarmed protesters. A supreme court petition in October last year against his election was dismissed. 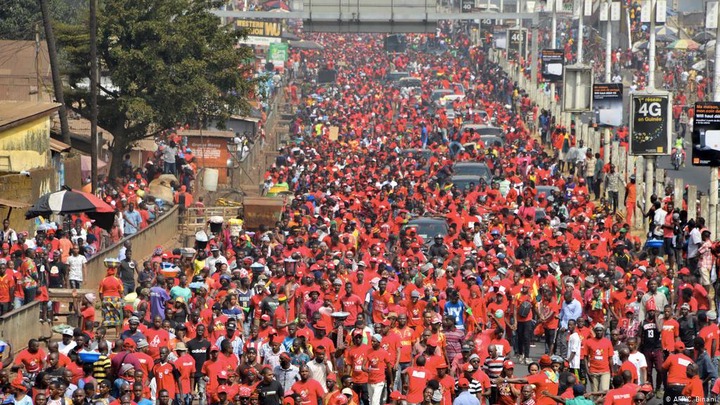 3. Lavish lifestyle of the President and ministers.

A few days ago, Guinean President Alpha Conde allowed Parliament to pass a bill to increase his salary by 40% while reducing salaries of civil servants including a reduction in salaries of military officers and other soldiers. This decision was vehemently rejected by the citizens as there were mass street protests. But the president released the security on the protesters with some sustaining serious injuries. 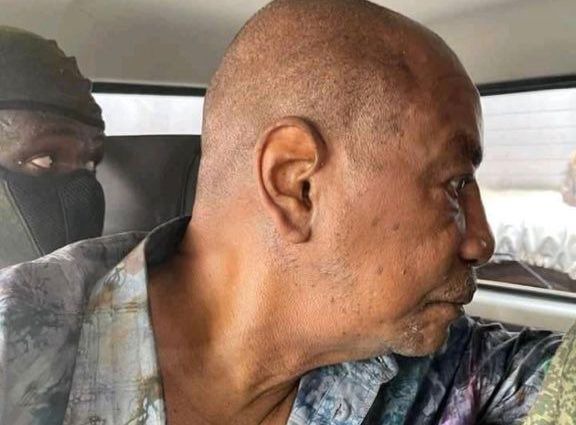 Another problem was that, Alpha Conde was our fair-weather West African friend. The 82-year old President refused to listen to wise counsel like some of his counterparts elsewhere in the subregion do. As his own presidential guards have overthrown him yesterday in a successful coup, he was lucky to have come out alive. In short, he refused to listen to wise counsel and the coup d'etat in Guinea is because he refused to learn from the chequered political history of his country. 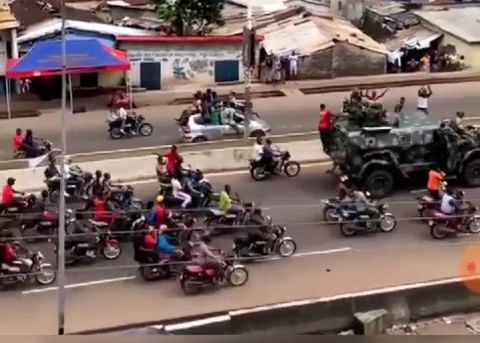 Diplomatic sources claimed the health of Alpha Conde has also been failing him in recent times. He will secretly travel overseas for medical care. Sometimes, he will travel with the excuse of international assignment when in actual fact, he was going for medical treatment.

Political watchers say these issues could have culminated in what happened yesterday in Guinea. The irony is that Alpha Conde was once an opposition leader who campaigned against such undemocratic behaviour in the past when he was looking for power. 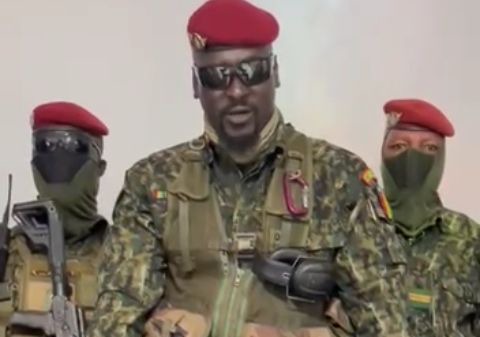 This should serve as a lesson to other African leaders.

Take to the comments section to express your thoughts.