The National Security after probing into the Called Kudah incident has taken some measures to deal with it's operatives involved.

After their investigation, the National Security has decided to withdraw the services of the Director of Operations, Lt. Colonel Frank Agyeman and other three police officers from the National security. 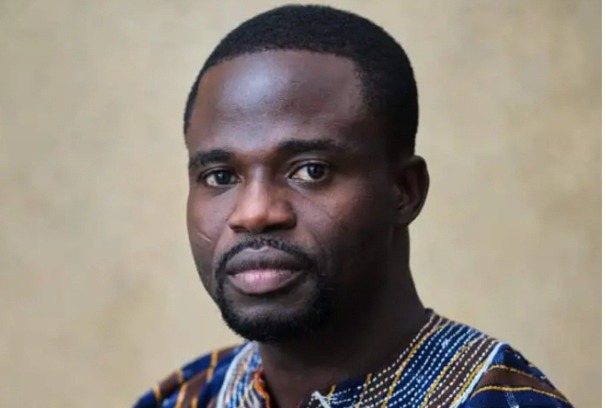 Editor of The Fourth Estate, Manasseh Awuni Azure has said that the Ministry of National Security deserve some level of commendation although not satisfactory for their swift investigation into the Caleb Kudah incident.

Manasseh Awuni Azure made this statement as a panelist via zoom on 'THE KEYPOINTS' program on TV3 this morning when he gave his opinion on the release by the Ministry of National Security concerning the Caleb Kudah incident.

According to him, we have heard a lot of people say what they were taken through by operatives of the National Security and we are not told the outcome of investigations into those cases. 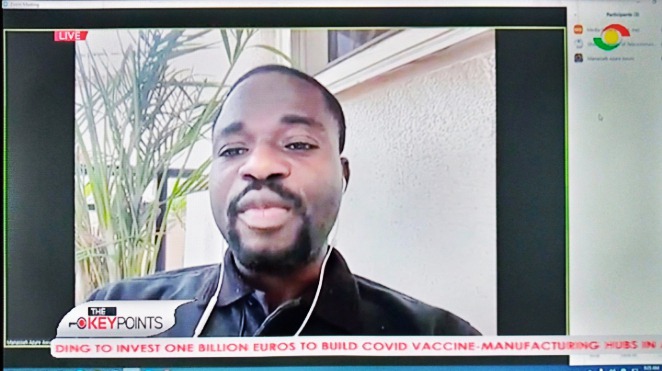 "So, this case,the Ministry has gone a step forward to investigate and told the public that their operatives have acted inappropriately, then they deserve some level of commendation for even admitting to it." - he said 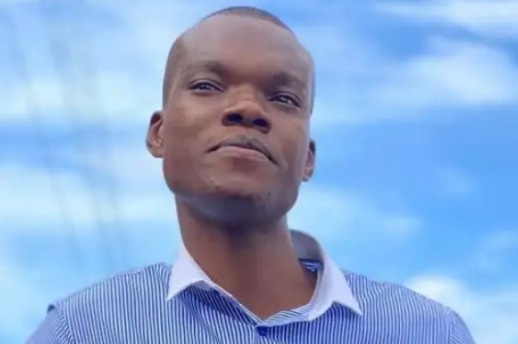 He added that if these four operatives of the National Security are said to have acted in a way that does not conform to the operations procedure, then we can assume that indeed Caleb Kudah didn't lie.