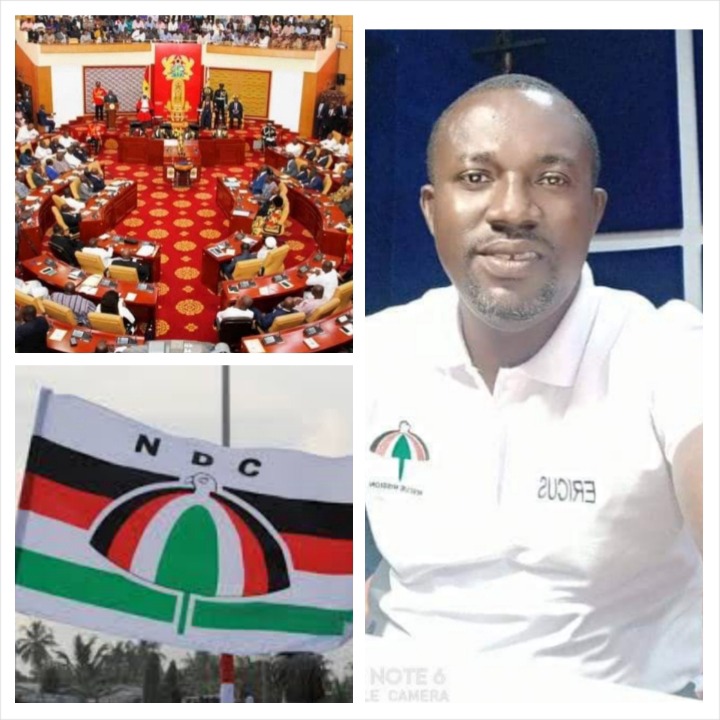 A member of the central regional NDC communication team, Mr. Eric Aubyn Hawkins, has expressed regret over the failure of the minority caucus in parliament to trigger the impeachment of Nana Addo Danquah Akuffo Addo as his majority caucus deserted government business on the floor.

Mr. Aubyn Hawkins is of the view that while impeachment was not on the agenda, the neglect by the NPP MPs to defend and pass an important government business, the budget statement, was an admission of failure and a tacit disapproval of the president's economic attack on the poorer segment of the Ghanaian populace 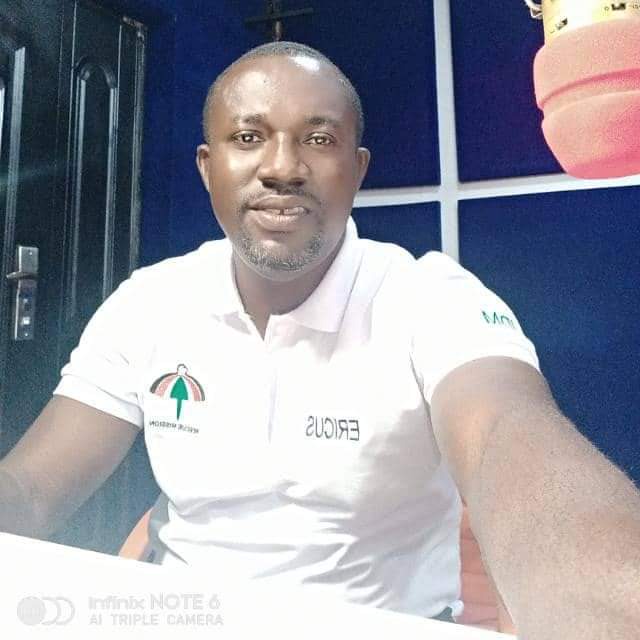 The firebrand NDC communicator was surprised that the minority caucus did not see the potential opportunity to rid the country of the Akufo Addo albatross on the necks of Ghanaians.

Conceding that it wasn't as simple as passing a resolution, Mr Eric Aubyn Hawkins is convinced that initiating the process would have warned future parliaments about taking similar courses of action as the one taken by the Osei Kyei Mensah Bonsu led NPP caucus.

Following the increment of the mobile money tax to 1.75% by the finance ministry which according to some Ghanaians including the minority caucus could aggravate the economic woes of the already economic impoverished nature of the ordinary citizens accounted to the rejection of the proposed 2022 budget before Parliament 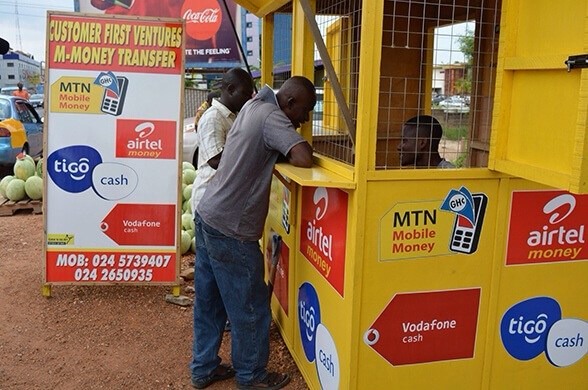 One of the ranking members of Parliament Honourable Haruna Iddrisu earlier, on behalf of the minority caucus registered his total dissatisfaction of the exorbitant e-levy that could progressively derail the development of corporate and individual businesses in the country during a meeting at Parliament which had led to the rejection of the 2022 budget below;

This political action taken by the minority to kick out the 2022 economic hardship budget is the first of it kind in Ghana since the 4th republic and it had served as a deterrent to the majority but impeaching president Akufo Addo could have been in the right order.