By Still_Unbeatable (self meida writer) | 17 days

Kennedy Agyapong has been in the news for some time now. Latest of them has been the threats of beating of a Multimedia journalist. According to Kennedy Agyapong, the journalist inflamed passions in Ejura and had no basis to testify before the Ejura Probe Committee. Kennedy said he would have had Erastus Donkor beaten up if he was president. 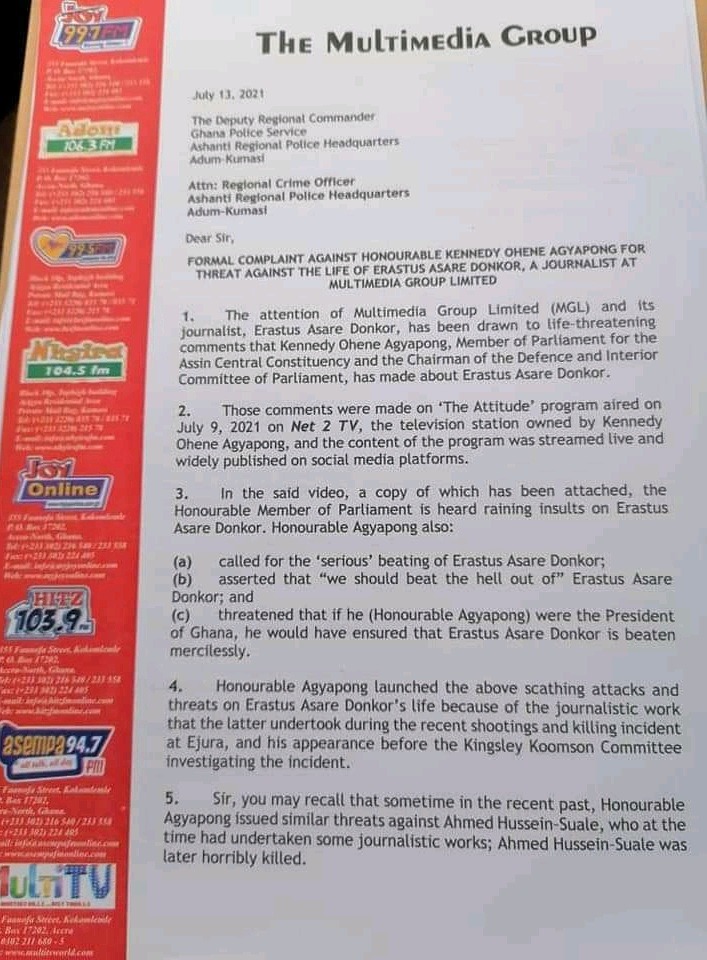 Yesterday, Multimedia filed a motion to several parties in relation to the conduct of the Assin Central MP who threatened their journalist. One of the places they petitioned was the Speaker of Parliament. Today, Wednesday, July 14, 2021 Parliament sat and the petition was brought before it. Despite the counter arguments raised by Afenyo Markin who sought to defend Kennedy Agyapong, the Speaker ruled that the matter should be sent to the Privileges Committee so that the house decides what to do to him. 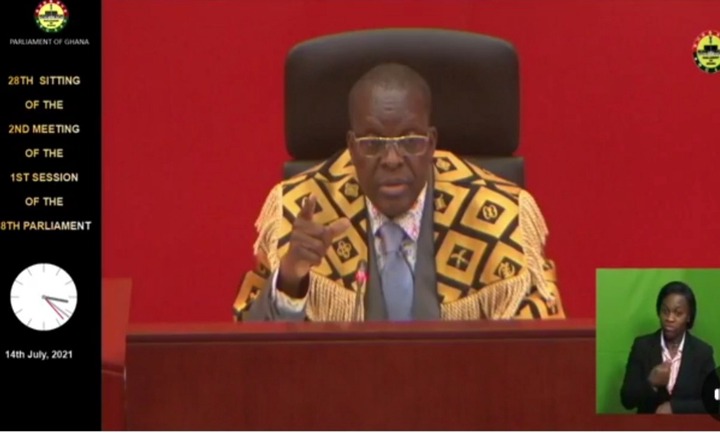 “I think the committee will go into the matter and report to the House. It will show whether he has abused his privilege. It is important for me to emphasize that the privilege of free speech only applies in full plenary and committee sessions, not when member is outside debating issues or on radio or TV. You don’t have that right to say anything because you are a member of parliament. We are not above the law. I have an interest and I know the Privileges Committee will do the right thing” Alban Bagbin said. 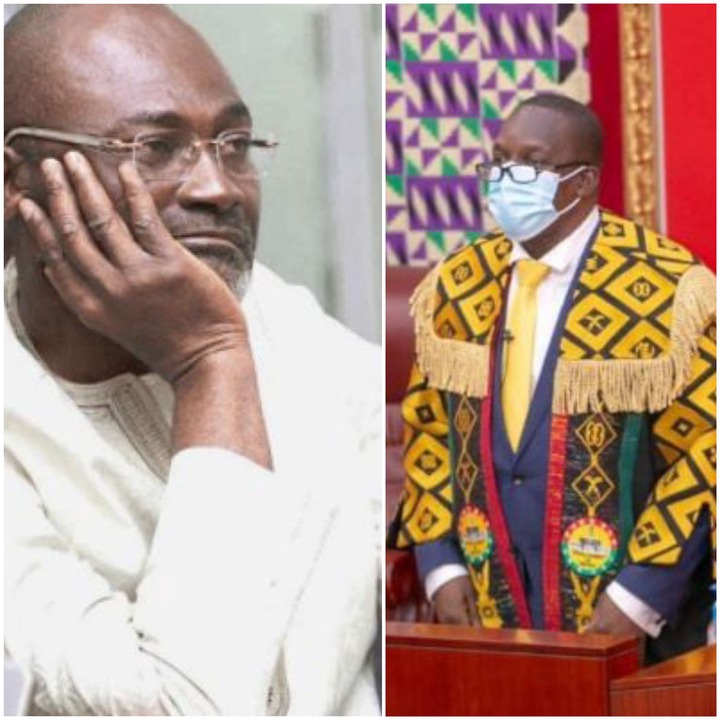