By agyeistep2 (self media writer) | 2 months ago

The NPP communications director has gone against Kennedy Agyapong as many people are aware of his behaviour a mist the IMF saga to which he has said a lot against the NPP government while continuing to be a member of the party. 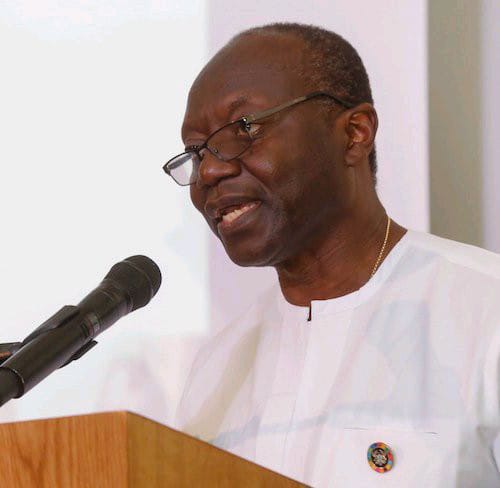 The national communications director for the ruling New Patriotic Party (NPP) has started a fresh beef with the Assin Central legislator Hon. Kennedy Ohene Agyapong. According to Yaw Boaben Asamoah who is also the MP for the Adenta constituency, Kennedy Agyapong has not been behaving like a member of the NPP party but waywardly speaking against his party. According to the NPP legislator, Kennedy Agyapong does not speak for NPP nor is he a member of the government. 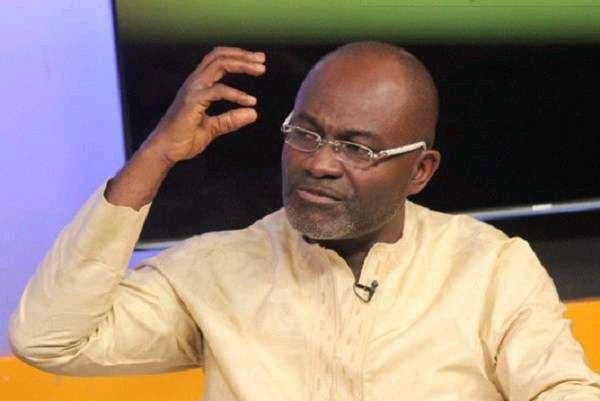 He went on in saying that, He said whatever Kennedy Agyapong says remains his opinion and not the position of the party or the government. When asked by the host, Johnnie Hugues if that was not too harsh, Boaben Asamoah who has been in the bad books of the presidential aspirant said he is unapologetic for his comments. 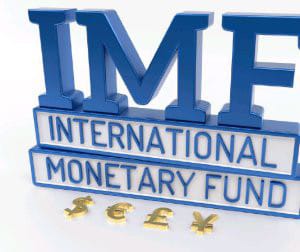 It's so worrying when a member turns to speak against his very own, he stated that the truth is always the truth and that Kennedy Agyapong is just an MP and nothing more.