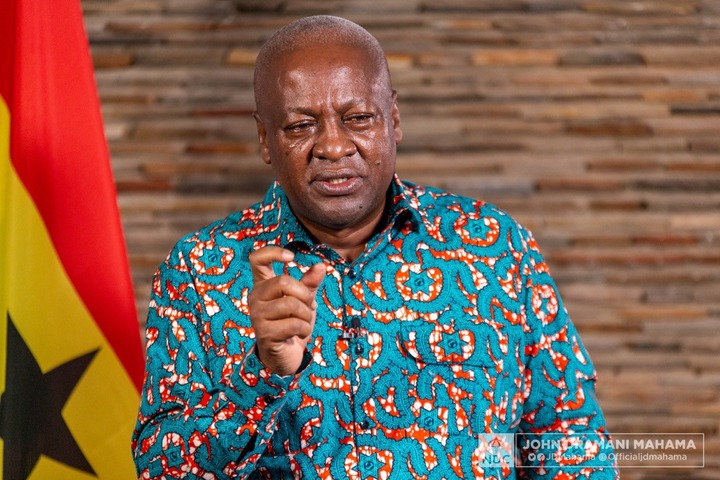 Former President John Mahama has quit as the African Union’s (AU) High Representative for Somalia. The former president announced his withdrawal as the AU’s envoy to Somalia Thursday evening.

In a statement, Mahama said he has made his decision known in a letter to the Chairperson of the African Union Commission. He thanked the AU for the confidence reposed in him but said the “the high political importance of the proposed assignment requires that the High Representative enjoy the unalloyed support and co-operation of all political stakeholders.”

Mahama’s withdrawal comes after the Somali government rejected his appointment as AU’s special envoy to help mediate its political impasse with Kenya.

Somalia noted that Mahama’s “extensive links” with Kenya could not make him a fair empire. According to the country’s foreign minister, Mahama has close ties with the Kenya leadership.

Many have pointed to Mahama’s friendship with the president of Kenya as the basis for the accusation.

“It is indeed surprising that a candidate with extensive links with Kenya’s leadership has been chosen by the AU to facilitate talks on a political impasse partly engineered by those the Kenyan leadership has supported,” Mohamed Abdirazak, Somalia’s Foreign and International Cooperation Minister said in a letter to diplomats.