By Still_Unbeatable (self meida writer) | 15 days 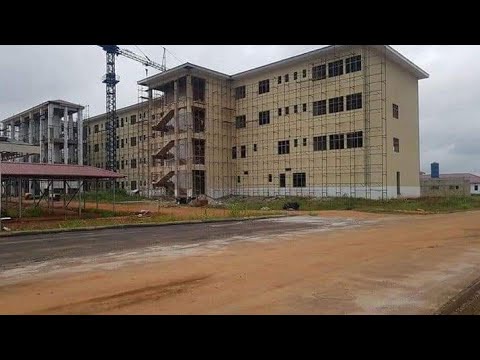 Over the past few weeks, Captain Smart has launched a campaign for the revamp and completion of some hospitals and factories. The staunch NPP renegade has noted that he will not be partisan but will consistently speak the truth to save the country. One of the interesting areas that has got Captain’s attention is the 38 Military Hospital in Afari in the Atwima Nwabiagya district of the Ashanti Region.

The hospital is worth about $38 million and is expected to emulate the 37 Military Hospital in Accra. Sadly, the hospital has been left to rot. There has been no renovations and total completion of the hospital 5 years after the NPP came to power. Captain Smart has hit out at the ruling NPP for failing finish the hospital for use. He bemoaned why a near completed hospital will be left to rot. 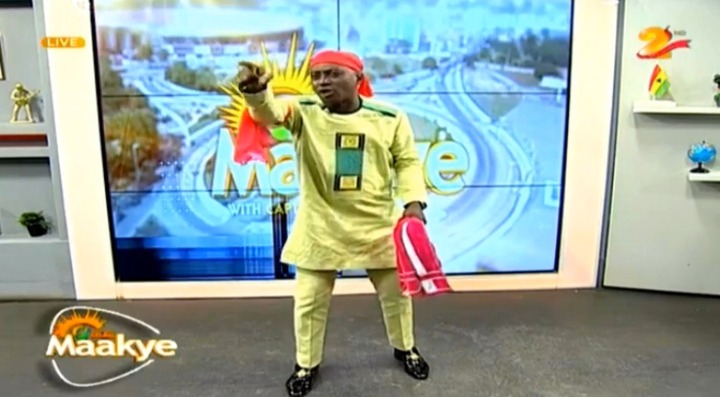 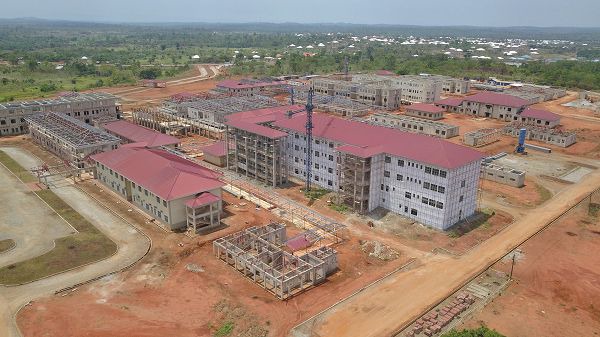 Captain Smart called on President Akufo-Addo to look at fixing the hospitals that have been abandoned before addressing his Agenda 111. Captain Smart also hit out at his fellow journalists who are not addressing some of these abandoned projects but rather staying in Accra and lazing about.