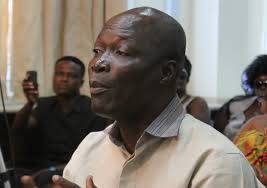 Nii Lantey Vanderpuye has seized the seat of the Odododiodio constituency and has boldly made all necessary efforts to maintain his position as member of parliament for this constituency.

The reason why Nii Lantey is trending today is because of an attack against the man for allegedly making some false claim about his colleague politician.

You might be wondering why most of our politicians who are aged and in the political field use certain words on each other in the public domain when they are the people we look up to.

You might also wonder why we keep voting for them and entrusting our country into their hands when we are aware of the kind of things they involve themselves in.

Could this be due to the fact that they are too obsessed with obtaining power that most of our politicians have lost the essence of using kind words towards each other? 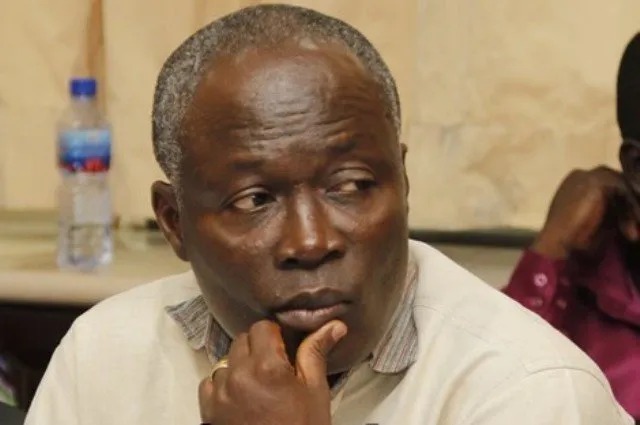 Nii Lantey Vanderpuye has become one of the most outspoken politicians since his appearance on the political screens. But aside this, one of his colleagues who have had issues with him is Koku Anyidoho.

According to Koku Anyidoho, the memebr of parliament for Odododiodio constituency is only bragging about what he has done and what he does for Koku.

Nii Lantey Vanderpuye has revealed to the general public that he was the one who introduced the former deputy general secretary of the Ndc to professor Evans Attah Mills.

Professor Mills remains a mentor to Koku Anyidoho and he mentions his name everyday and everywhere. But from Nii Lantey, Koku Anyidoho should not rant about things like this.

Koku Anyidoho has answered him with some attacking words and raining insults on him which is not professional.

Koku Anyidoho has used very abusive words and these words can put him in more trouble than he has been putting himself in for sometime now.

This is because Koku Anyidoho thinks whatever the Odododiodio member of parliament is saying or talking about is false and never true.

He thinks false news is being spread about him and that needs to stop now.