By yasticnews (self media writer) | 25 days ago

Following the nomination of Hajia Zuweira Mada Nashiru as the District Chief Executive for Chereponi District, the district has since not seen peace as protest, destruction of party properties and beating of NPP party executives are ongoing. 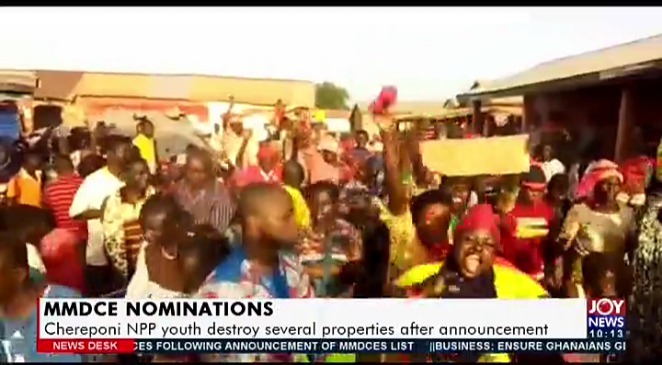 Facts gathered from the Chereponi district indicate that, the majority of NPP party folks had wanted the president to nominate Mr Kofi Salifu Orlando based on the reasons that, Kofi Orlando has been a diligent and an influencial member of the party in district. 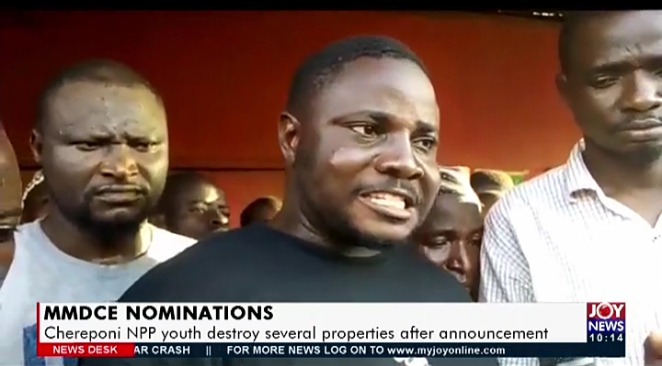 Speaking to the media, the disappointed aspirant, Kofi Orlando urged the protesting youth to be calm insisting that, God is in total control of the situation at hand. 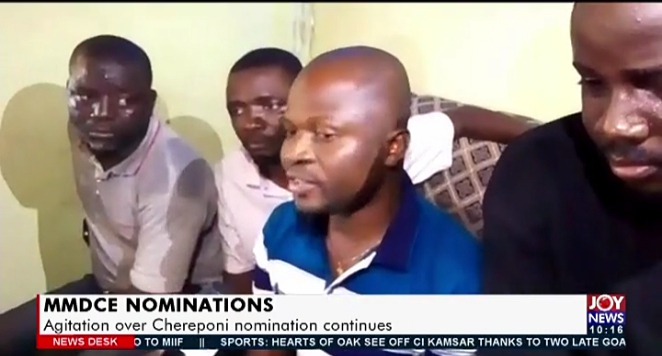 Mr Kofi Orlando added that, if afterall his toils for the party, the party could nominate Madam Zuweira ahead of him, he wouldn't say much but to leave the matter to God.

"NPP has been able to identify her as such and leaving people who have suffered for the party so many years. I want to say that I wouldn't want to comment so much. I leave everything to God, God will decide my fate," he said.

He insisted it is not over yet and thus, the battle still remains the Lord's. But he urged his supporters to remain calm. 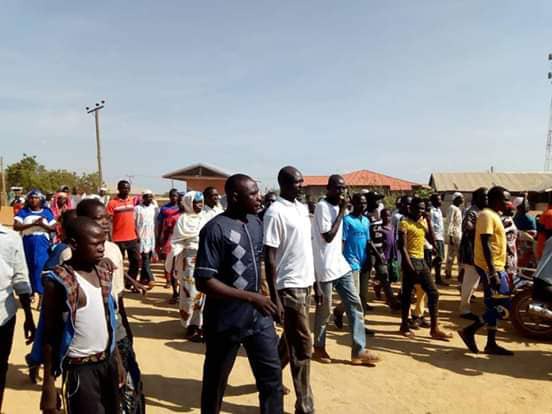 "Let's hold ourselves and see what God has for us. It is not over yet because our lives are important. The president has his executive power to do what he has done and we have our local power to decide. But I still urge you to be calm, it is not over yet. God will decide for us"

It is relevant recalling that, the alleged document purported to have emanated from the appointment committee recommended Mr Kofi Salifu Orlando for the nomination as DCE for Chereponi based on these qualities below;

"Mr. Kofi Salifu Orlando was very instrumental in the 2020 general elections. He worked very closely with the MP and party executives for the success of the party. He has made accelerating development and peace in the district his utmost priority. He was the deputy constituency secretary from 2001 to 2009 and the substantive Constituency Secretary from 2009 to 2013. He holds a BA in Education Psychology from the University of Cape Coast."

Since Mr. Kofi Orlando said it is not over yet, what might be his next line of action? This is food for thought.

Guys, here what your lady will do to test your love for her

Has She Left You: Top Reasons A Woman Will Dump You For Another Man