Lawyer Samson Ayenini is a towering figure not just in journalism in Ghana, after having won the 2019 Ghana Journalist of the Year award, but also, in the practice of Law, he is a luminary in the making. His Facebook cover picture may give us a clue as to how far he sees himself going with the law, as he even describes himself as one, who makes a living wearing a funny wig and ... and making noise into a stick in a box called studio. 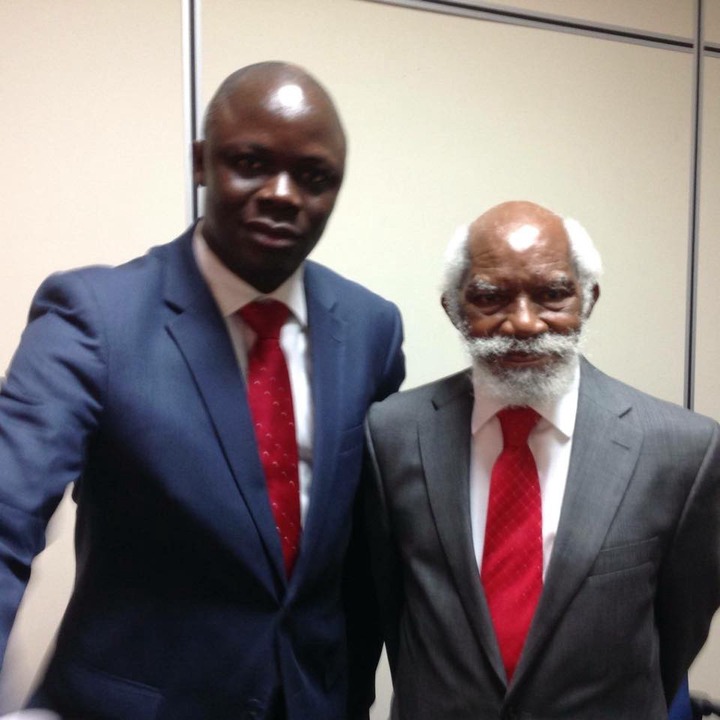 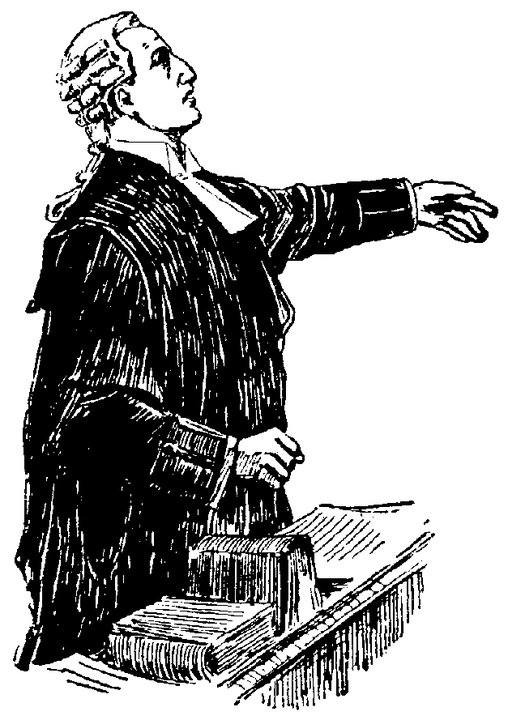 Don't confuse the first part with just money he makes and the second part has more to do than noise, trust me and his millions of listeners every Saturday that, he does not make noise for once, even if he may want to. Just listen in once and you will draw the lines, as many who cant engage in coherent arguments have had to bow out from his show and go find some "ampe" to play eventually, since he represents depth and insight, rarely seen on Saturday TV in Ghana.

Well, what many do not know about him is that, he is legally married, and he is a responsible father, as can be easily discerned from his serious looking photos, like the one below. 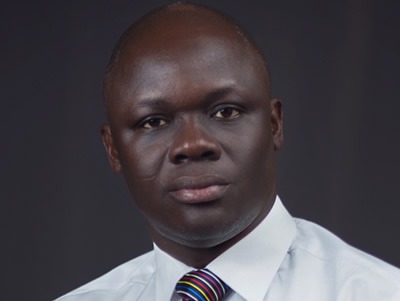 Again, and even more interesting, it is his intelligent wife, who manages his own Law Chambers known as the A-partners @Law (Ayenini Partners at Law, he meant). The firm is one renowned one among industry people and its scaling up consistently.

When it comes to fellow journalists, politicians and leading members of our society, countless, as the firm has also advised and represented about a dozen of Ghana’s MPs including a section of leaders of the 6th Parliament to assert a successful claim against ArikAir and they also successfully conducted the landmark case against the Government of Ghana paving the way for a legal regime for overseas voting by Ghanaians living abroad.

His wife is called Evelyn Gawu Ayenini who is a lawyer, managing partner at A-Partners @ Law, wife, mother and a woman who fears God. She has been a Contributor to the Chief Justice’s Mentorship Programme which aims at encouraging girls in the Senior High Schools to aspire to be lawyers and her current practice has centered mainly on commercial and civil litigation and family law matters at Lawyer Ayenini's Law Chamber.

Mrs. Ayenini had joined Pwamang & Associates in Accra in 2013 and worked directly under the head of firm, Justice Pwamang, who later became a Justice of the Supreme Court of Ghana in 2016. She attended St. Monica’s Senior High School where she studied Business and headed to the Kwame Nkrumah University of Science and Technology for her Bachelors of Law Degree (LL.B (HONS)).

This is where rumours have it that, she must have met Samson Ayenini, who must have been her mate or senior at the KNUST Law School and gradually, they must have fallen in love, leading to their marriage, years after they have both passed out as Lawyers. See pictures of his wife, and aint she beautiful? 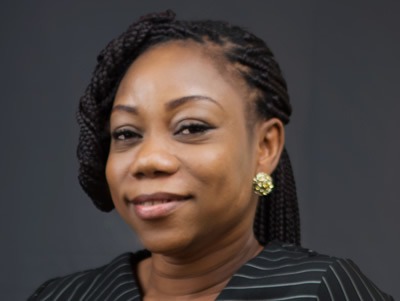 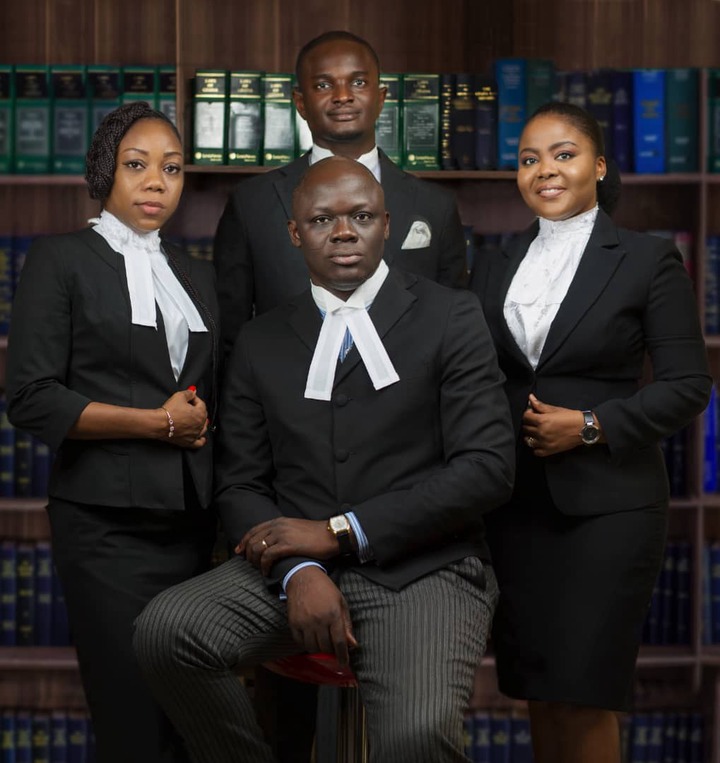 Mrs AYENINI stands to the Left of her husband. ALL PICS FROM HER FACEBOOK PAGE AND THE CHAMBERS WEBSITE 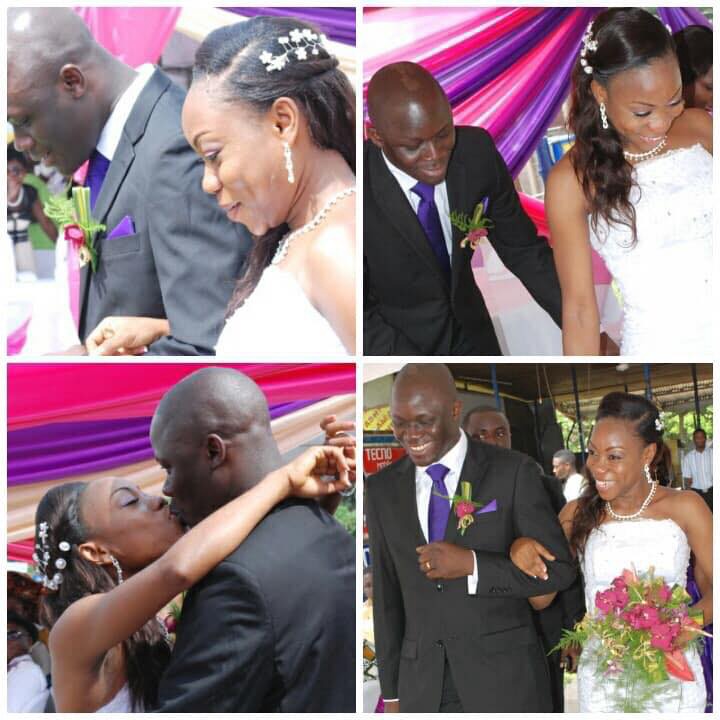 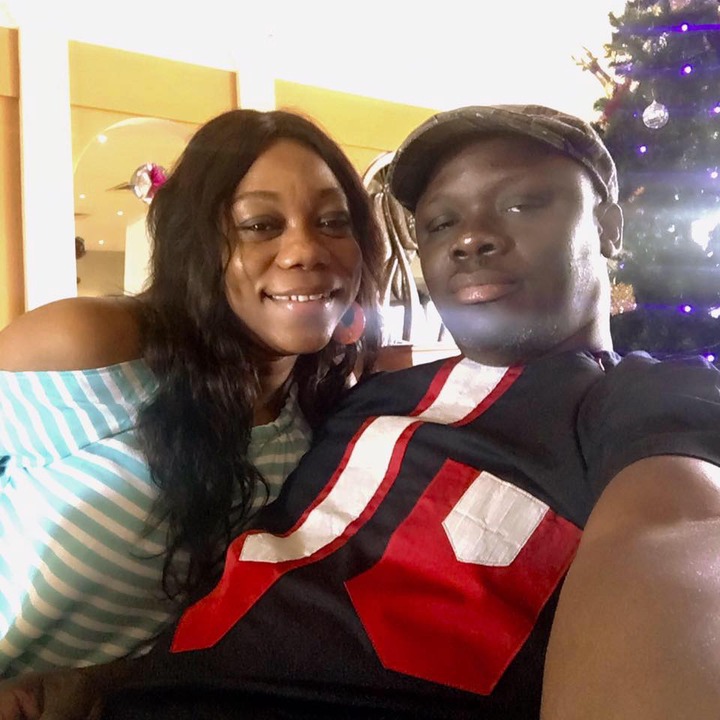 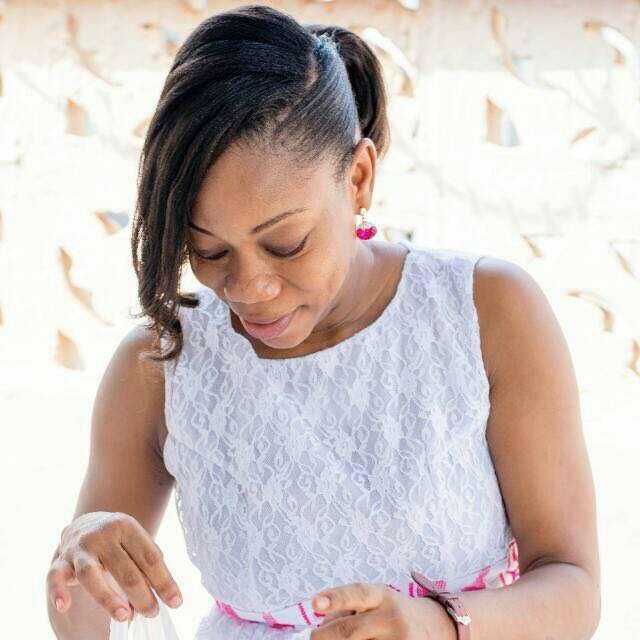 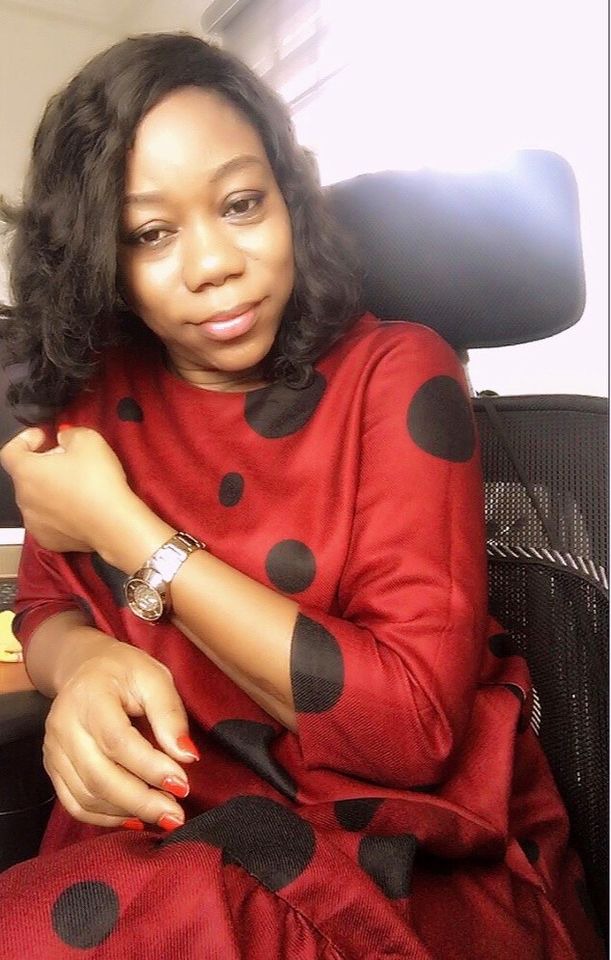 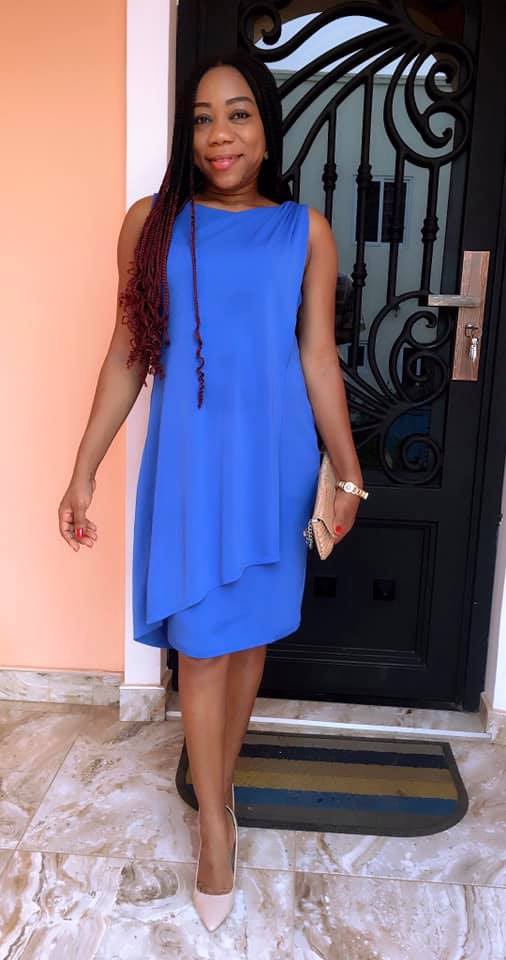 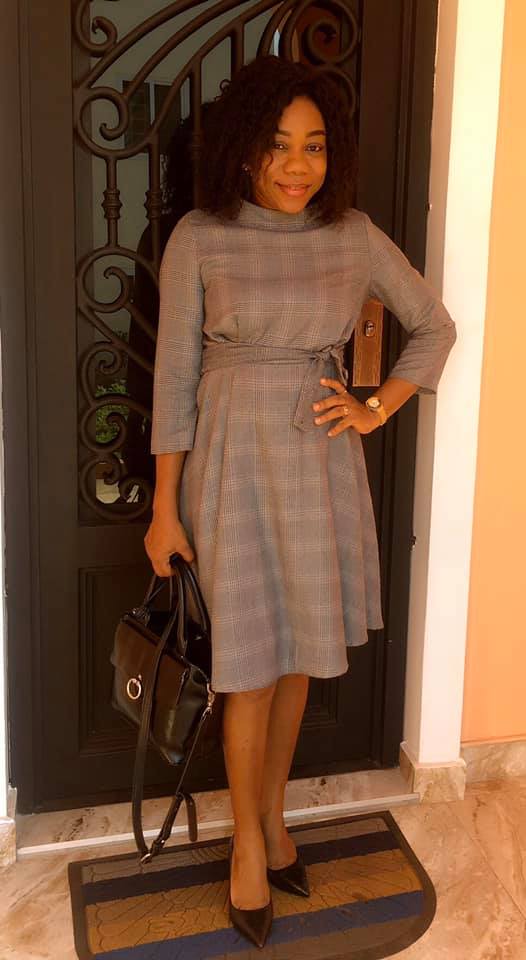 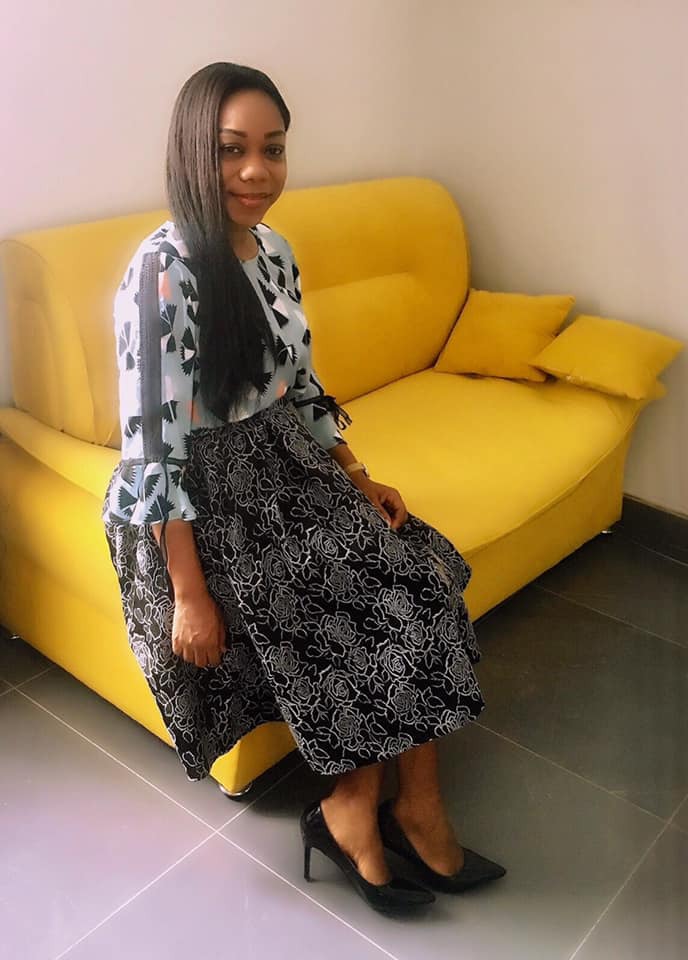 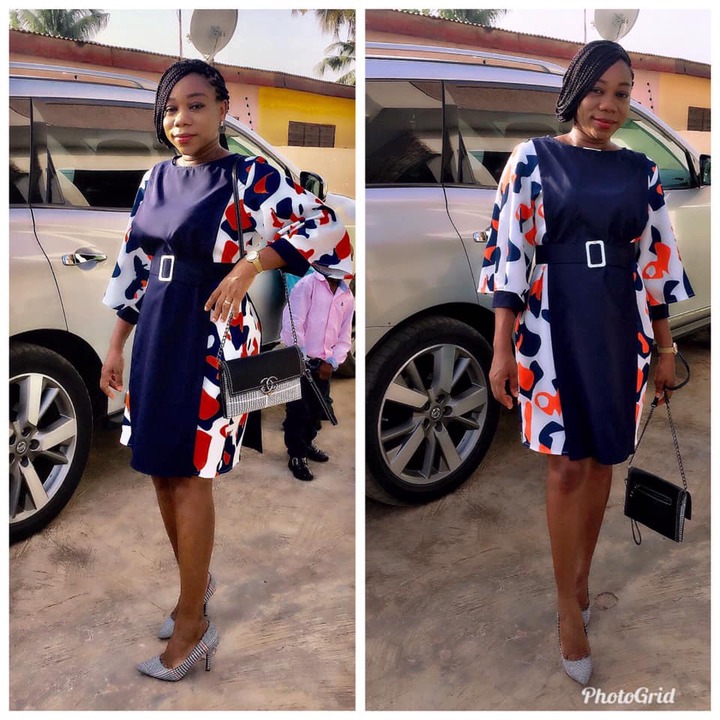 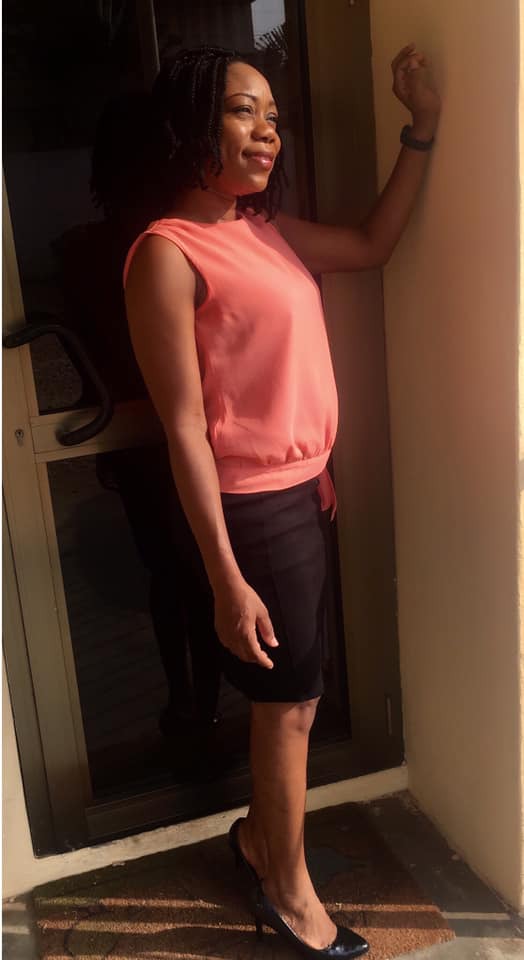 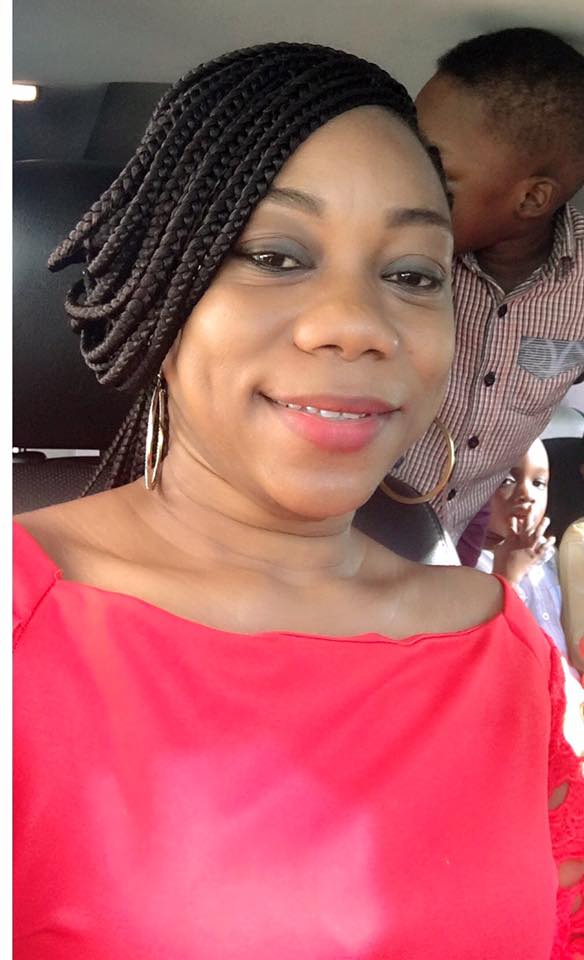 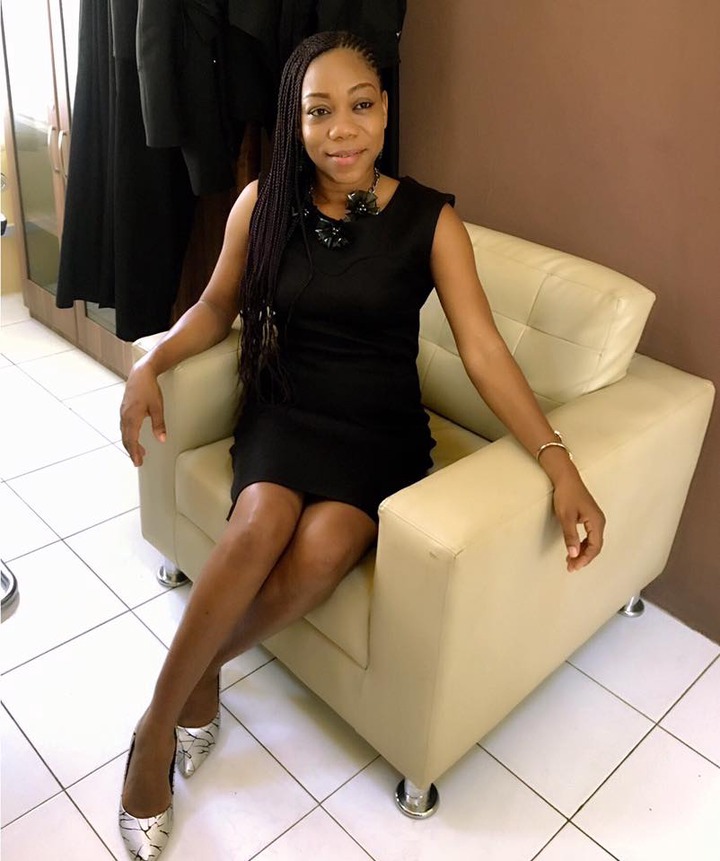 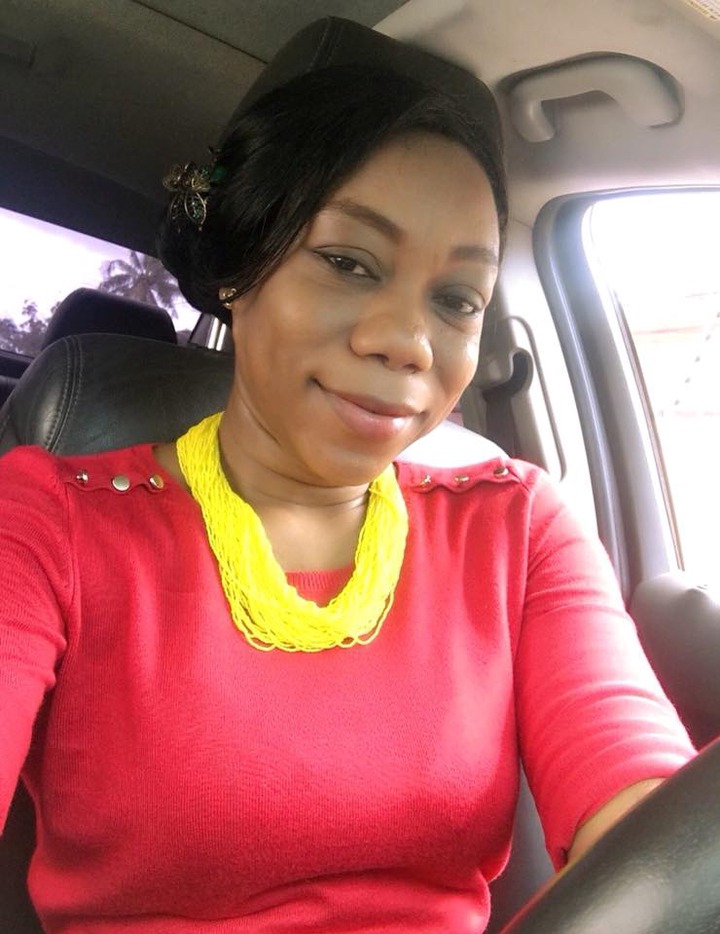 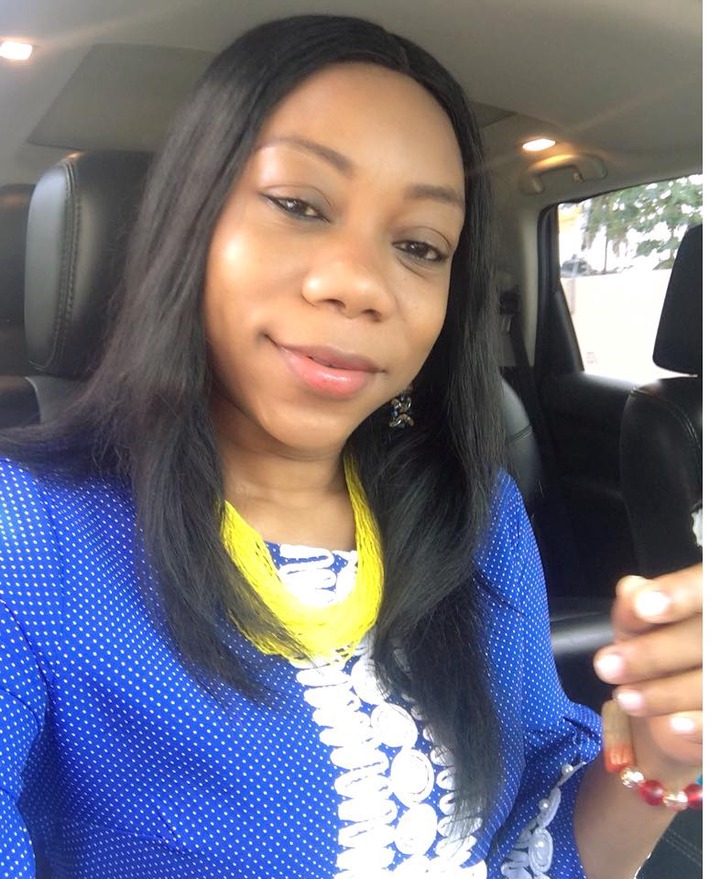 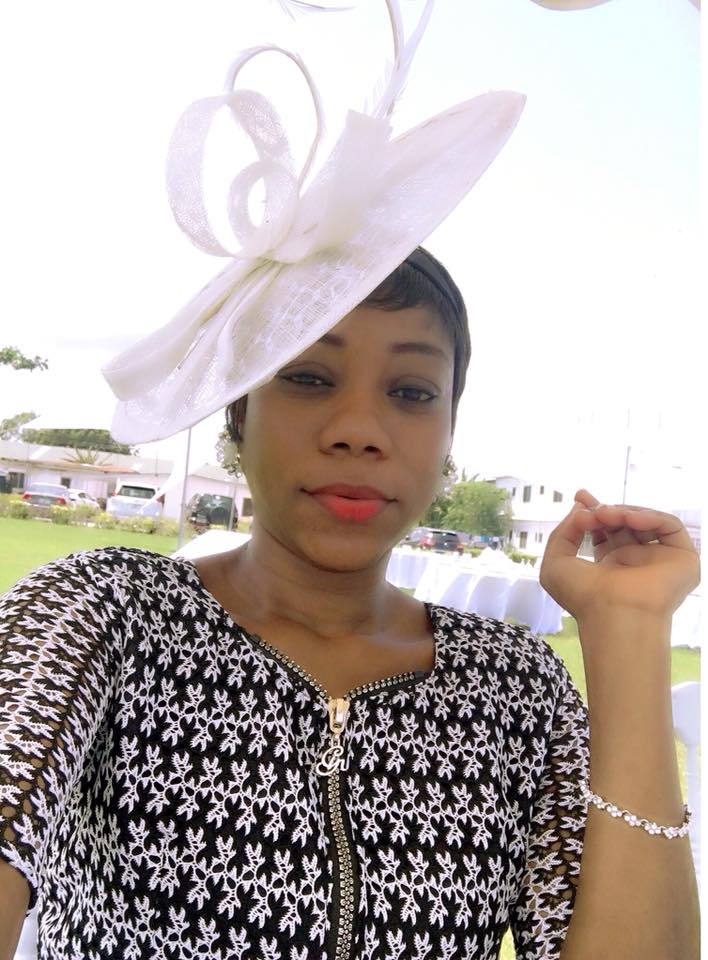 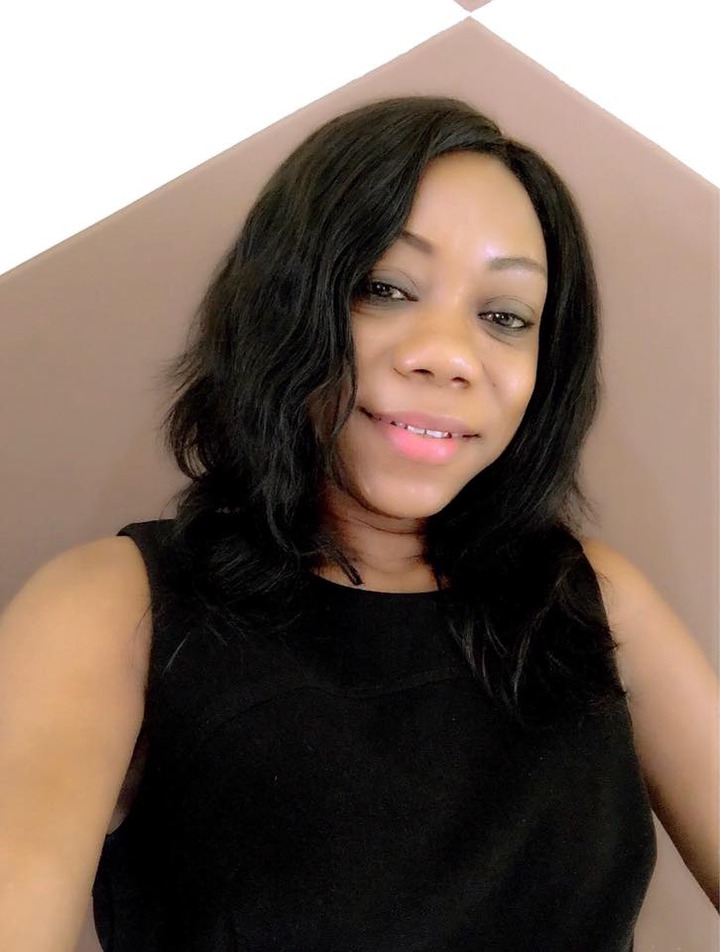 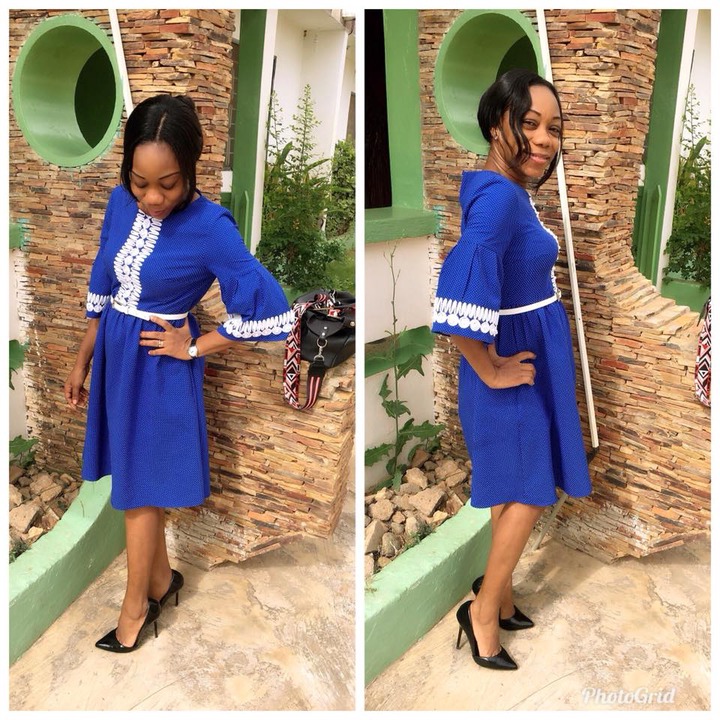 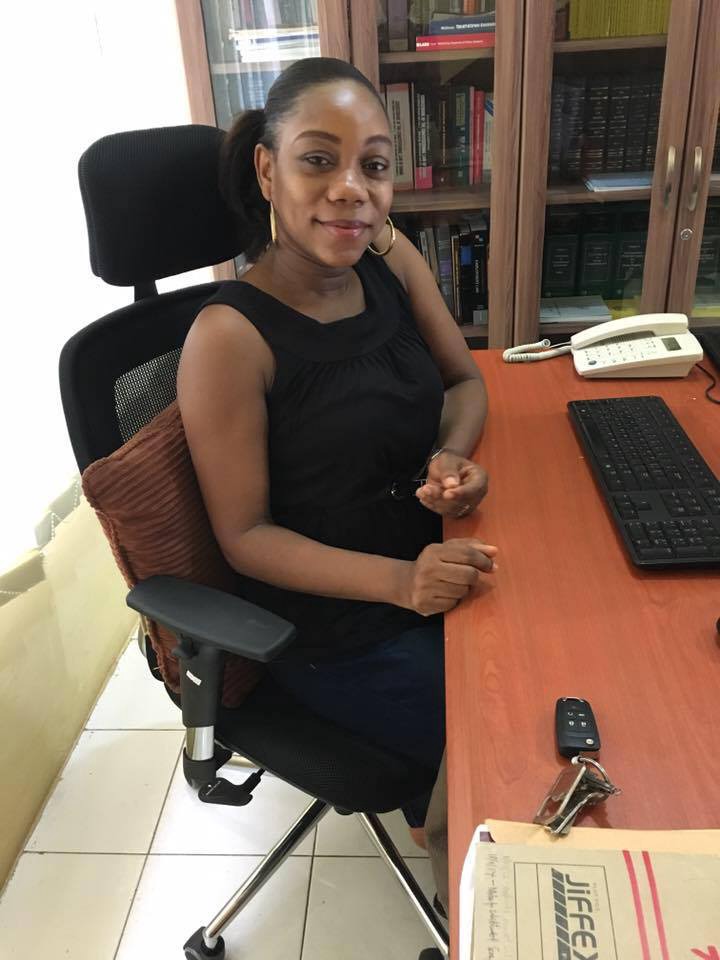 Check Out The HIDDEN Meaning Behind US Rapper, Rick Ross' Tattoos