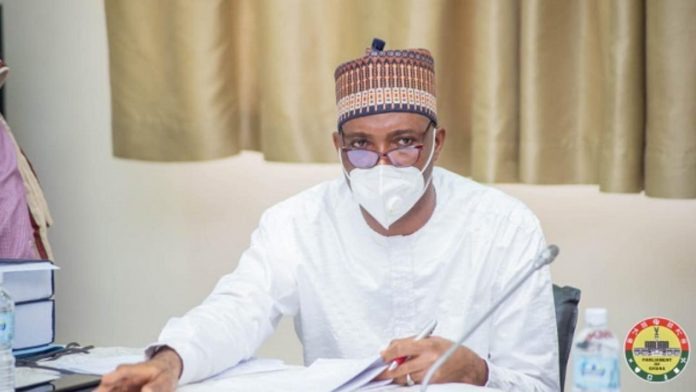 The minority in parliament has reiterated its opposition to the introduction of a 1.7% levy on all electronic transactions dubbed E-levy.

In a statement released by the Minority Chief Whip Mohammed, Muntaka Mubarak, the group said the levy was regressive, punitive and draconian.

“The NDC Caucus in Parliament wishes to assure Ghanaians that it will continue to use every legitimate and lawful channel to resist the 1.75% E-Levy government is seeking to impose on the ordinary Ghanaian,” the statement said.

The statement follows comments made by Minority Leader Haruna Iddrisu that his side in parliament will be willing to accommodate a 1% E-levy in order to sustain the economy.

According to the Minority Leader, he changed his position after he was convinced by the Minister of Finance, Ken Ofori-Atta and Minister of State at the Finance Ministry, Charles Adu Boahene on the need for the E-levy.

Meanwhile, the government has said the E-levy was necessary to prevent the country from going to the IMF.

Minister of Information, Kojo Oppong Nkrumah made this known on Citi TV’s Point of View on Monday.