Does that mean Parliament conspired to pass a law to facilitate state capture? Gabby Otchere asks

Today, February 24, the controversial Agyapa deal came up in parliament during the vetting of the Minister designated for Lands and Natural Resources, Samuel Abdulai Jinapor.

Samuel Abu Jinapor justified the transaction despite the counter allegations that were thrown at him by the minority in parliament.

After the vetting, outspoken female journalist, Afia Pokuwaa, asserted on her Facebook page that Ghanaians would resist Agyapa deal even when the NPP government modify its name.

However, the cousin of President Nana Addo Dankwa Akufo-Addo and owner of the New Statesman Newspaper, Gabby Otchere Darko, stipulated that the Agyapa deal was fully a legitimate and lucrative venture Ghana could have gained a lot from its usual royalties.

He further averred that the Agyapa deal was fully funded and owned by the state. Therefore, nobody could have captured the state resources without parliamentary approval.

He believes that the Minority in Parliament rejected such a significant move by the government due to their ineptitude of executing such project during their administration. 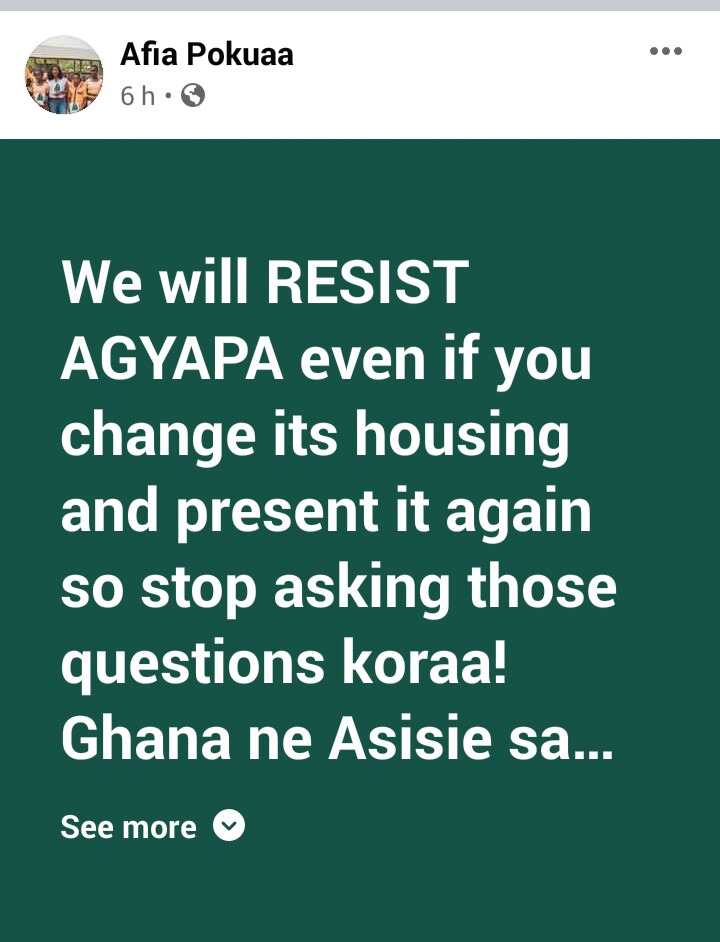 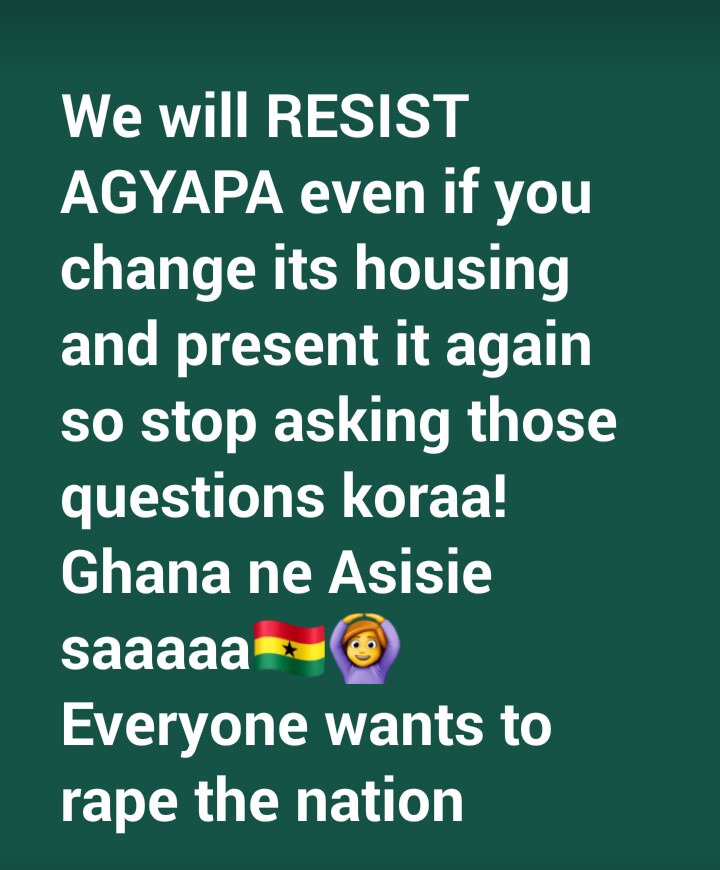 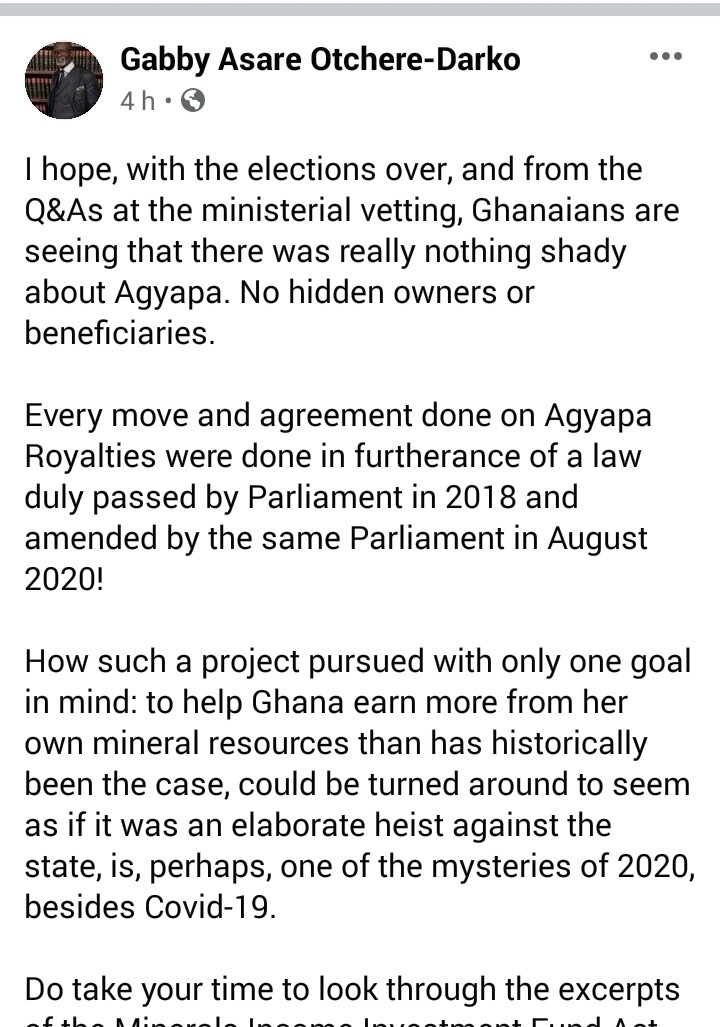 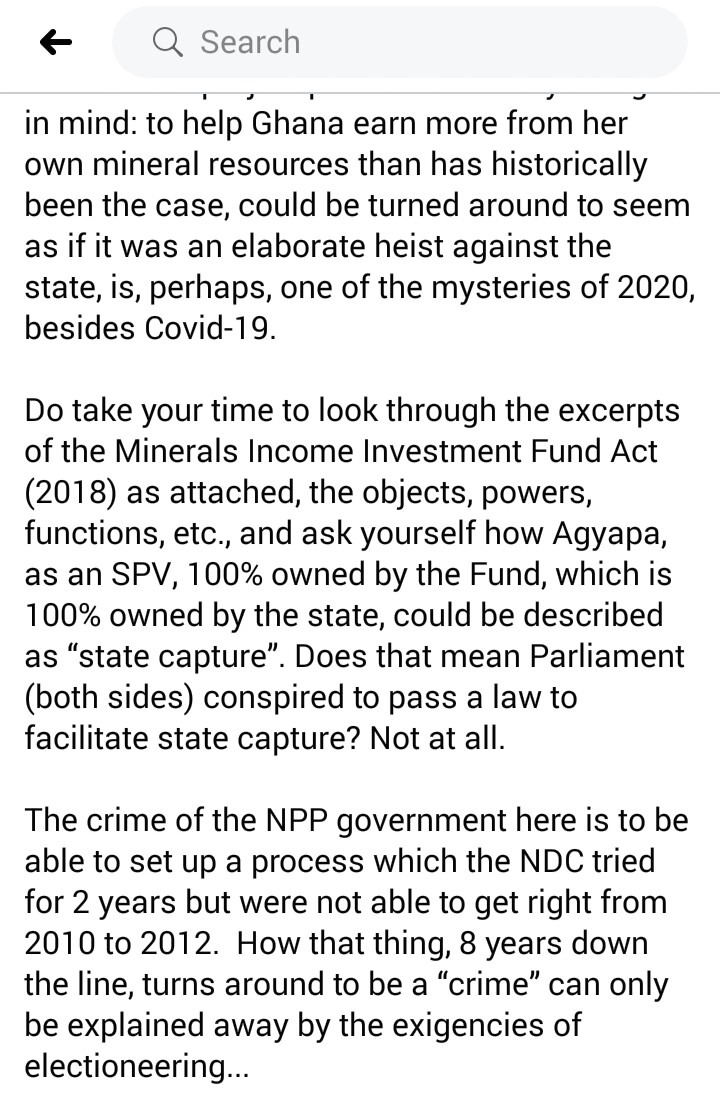 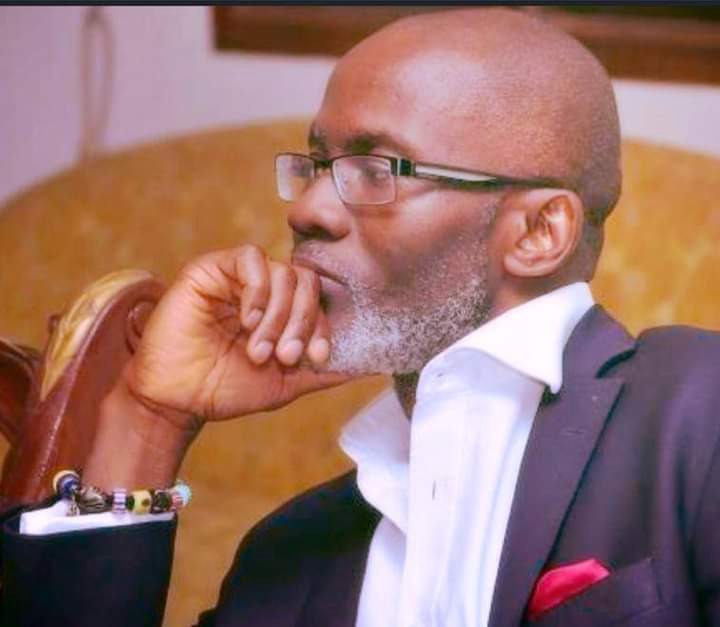