[VIDEO]: 'I Have Not Been Given Any Suspension Letter' - Kwasi Dawood

By Latestnewsupdate.gh (self media writer) | 15 days ago 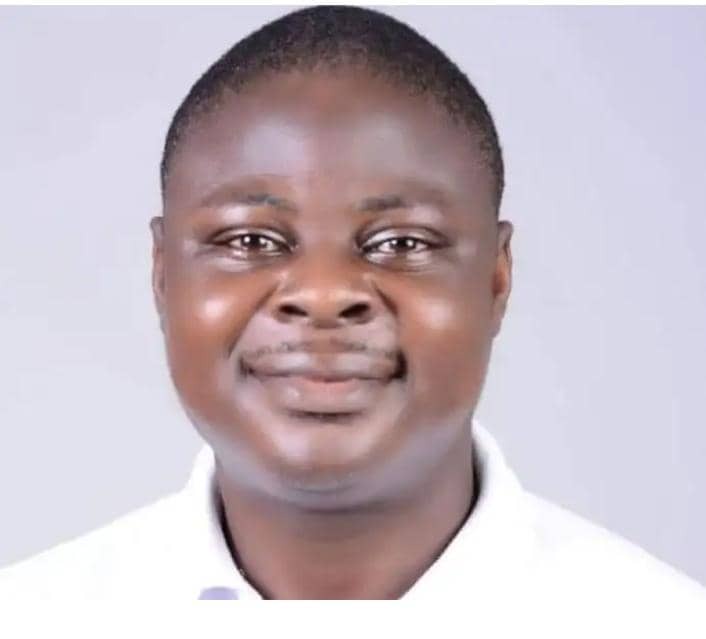 The Central Regional communication officer for the opposition party, Kwasi Dawood spoke to Sammy Gyamfi on phone and said, he has not been given any suspension letter.

Sammy Gyamfi was called on Adom FM for interview about the suspension of Kwasi Dawood. 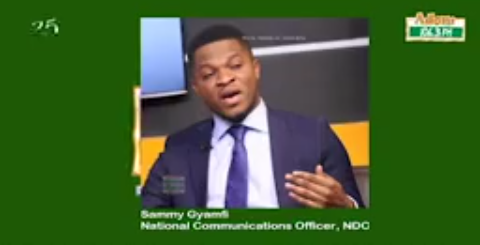 Sammy Gyamfi told the host of Dwaso Nsem that, he has not be informed officially about the suspension of Kwasi Dawood.

According to Sammy Gyamfi, he called Kwasi Dawood on phone to ask him whether he has been suspended from the political opposition party.

Kwasi Dawood told Sammy Gyamfi that, he has not received any suspension letter so he doesn't know whether he has been suspended or not.

Sammy Gyamfi called the regional secretary for Central Region to confirm whether he has written and given out the suspension letter but he said “No”.

Sammy Gyamfi said, according to the constitution of the National Democratic Congress (NDC), after a person is being given a suspension letter, he or she must be referred to the disciplinary committee at the regional level to prove his or her innocence.