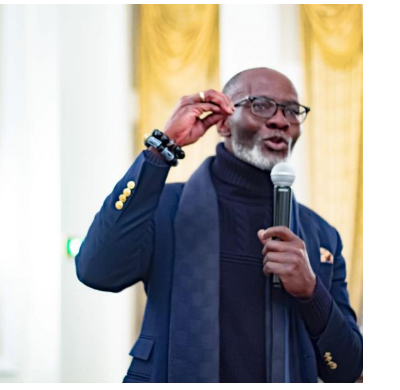 Solicitor, Barista and Founder of the Danquah Institute has said Ghanaians cannot blame that government for taking the decision to go to the IMF for support.

He noted that governments interventions were opposed for more than sex months by Parliament and that is part of the reason why the country is facing current challenges.

According to Gabby Otchere Darko, the government hopes of raising money was crippled by the fight from the opposition National Democratic Congress (NDC)

He stated that "there were challenges; yes, government came with its policies to see how to address those challenges and those policies were frustrated by the very Parliament that we have. Yes, we are in a difficulty but if you are government and don’t intend to go to the IMF but you are put in a situation where your avenues for raising revenue are being closed – whether through parliamentary action or by public rejection – then you have to tackle it,”

"Government brings a programme to parliament you fight against it . . . when it takes you six months to pass a policy, and it’s a policy of taxation, what happens? It’s easy for the opposition to lash around it and then build public sentiment against it because this tax would have affected a lot of people but then that’s the only way.

The government has been criticized firmly for the late decision to go to the IMF a suggestion which government was initially opposed to.

Tottenham Rank as the Top lead in the English premier league table.

What Has The Npp And Nana Done Wrong To Nyaho Tamakloe? Can These Actions Lead To A Defeat In 2024?