By Anonymoustim3 (self media writer) | 1 year ago

The BBC's Sammy Darko in the capital, Accra, says the party has calculated that there were 1.34 million extra votes cast, which if withdrawn from the final tally would make Mr Akufo-Addo the winner.

The petitioners are asking the supreme court, which has exclusive jurisdiction in presidential election petitions in Ghana, to annul 4,381,145 votes from 11,138 polling stations (out of 26,002 polling stations nationwide). They claim those votes were affected by six main categories of constitutional and statutory violations, malpractices, omissions and irregularities in various combinations. The annulments of these votes, if granted, would lead to the results being overturned in favour of Nana Akufo-Addo.

As particularly explained by Azu Crabbe CJ, delivering the judgment of the Court of Appeal in Okorie alias Ozuzu and Another v The Republic 2 GLR 272 at 282, the basis for enforcing a constitutional provision is that “Any breach of the provisions of the Constitution carries with it “not only illegality, but also impropriety, arbitrariness, dictatorship, that is to say, the breaking of the fundamental law of the land”; see The proposals of the Constitutional Commission For a Constitution For Ghana, 1968, p.22, para 88. The statements in exhibits A and K, were obtained in violation of the second appellant’s constitutional rights, and consequently, we hold that they were inadmissible in evidence at the trial of the second appellant.” (e.s)

Constitutional protections for due process and defendants’ rights are mostly upheld. However, police have been known to accept bribes, make arbitrary arrests, and hold people without charge for longer than the legally permitted limit of 48 hours. The government is not obliged to provide the accused with legal counsel, and many people unable to afford lawyers are forced to represent themselves in court. 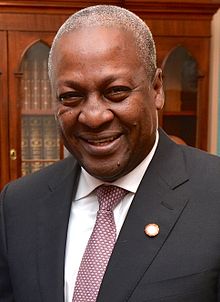 In conclusion, Ghana has had a chequered history in its quest for democratic governance and the rule of law. As has been demonstrated, the early days of independence showed how the judiciary failed to defend and protect the citizenry when the executive systematically detained and oppressed the population. However, the subsequent years witnessed a few cases where the courts stood up to executive and legislative overreach. Nevertheless, it has to be stressed that the abuses far outweighed the few cases of success and, therefore, much more still needs to be done to ensure that the gains in the area of democratic governance are safeguarded and consolidated. One major stumbling block involves the indemnity clauses in the 1992 Constitution, which legitimise abuses. 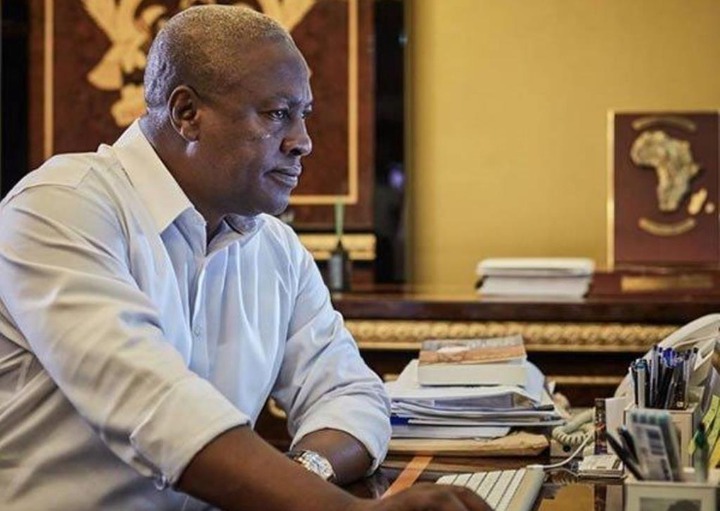 It is our belief that these and other measures will help safeguard and guarantee the success of a democratic governance system and the entrenchment of the rule of law in Ghana for generations to come.

Key Developments in 2018: In February, Martin Amidu was sworn in as the special prosecutor, a position created under a 2017 law with the aim of combating corruption. However, he complained in September that a lack of resources from the government was stymying his office’s operations. 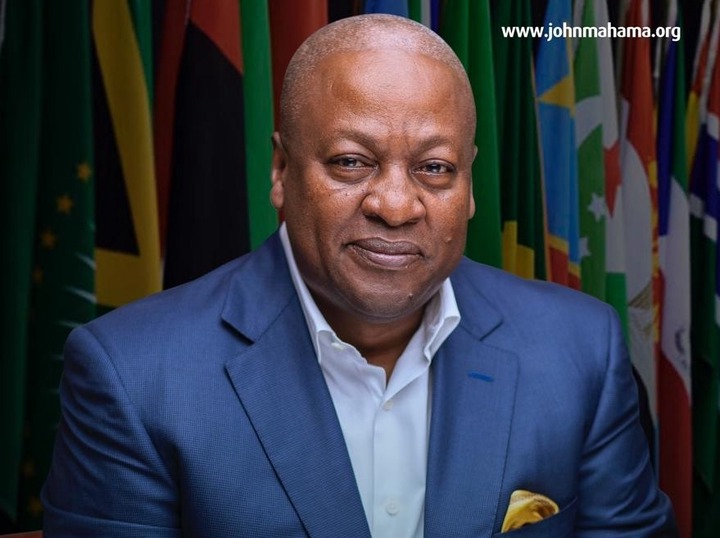 In June, President Nana Akufo-Addo fired the chairperson of the Electoral Commission (EC), Charlotte Osei, and two senior members of the commission on the recommendation of a five-member judicial panel convened by Chief Justice Sophia Akuffo. In July, Akufo-Addo nominated Jean Mensah as the new chairperson of the EC. Also in June, a commission of inquiry recommended to the president that the number of regions in Ghana be increased from 10 to 16. In December, voters approved the new boundaries in a referendum. In October, members of Delta Force, a vigilante group aligned with the ruling party, attempted to attack a government minister during a party meeting in the Ashanti Region. 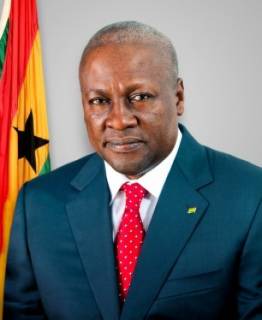 The vigilantes were reportedly angry that the minister had not followed through on a promise to recruit them into the security forces. Civil society activists have expressed concern about the involvement of such groups in the country’s partisan politics.

Content created and supplied by: Anonymoustim3 (via Opera News )